Google Android 7.0 Nougat’s factory images and OTA zip files are now live officially and you can download them to update your Nexus devices. Updating your device via flashing OTA zip files will not wipe any data.

You do not need an unlocked bootloader on your device, just boot into recovery and use the adb sideload commands to push the zip file into your device.

Download the concerned OTA zip file from below link.

How to get Android 7.0 Nougat update on Nexus 6P? Steps here.

If you have already updated your device, let us know your views on this system update. Drop your comments below. 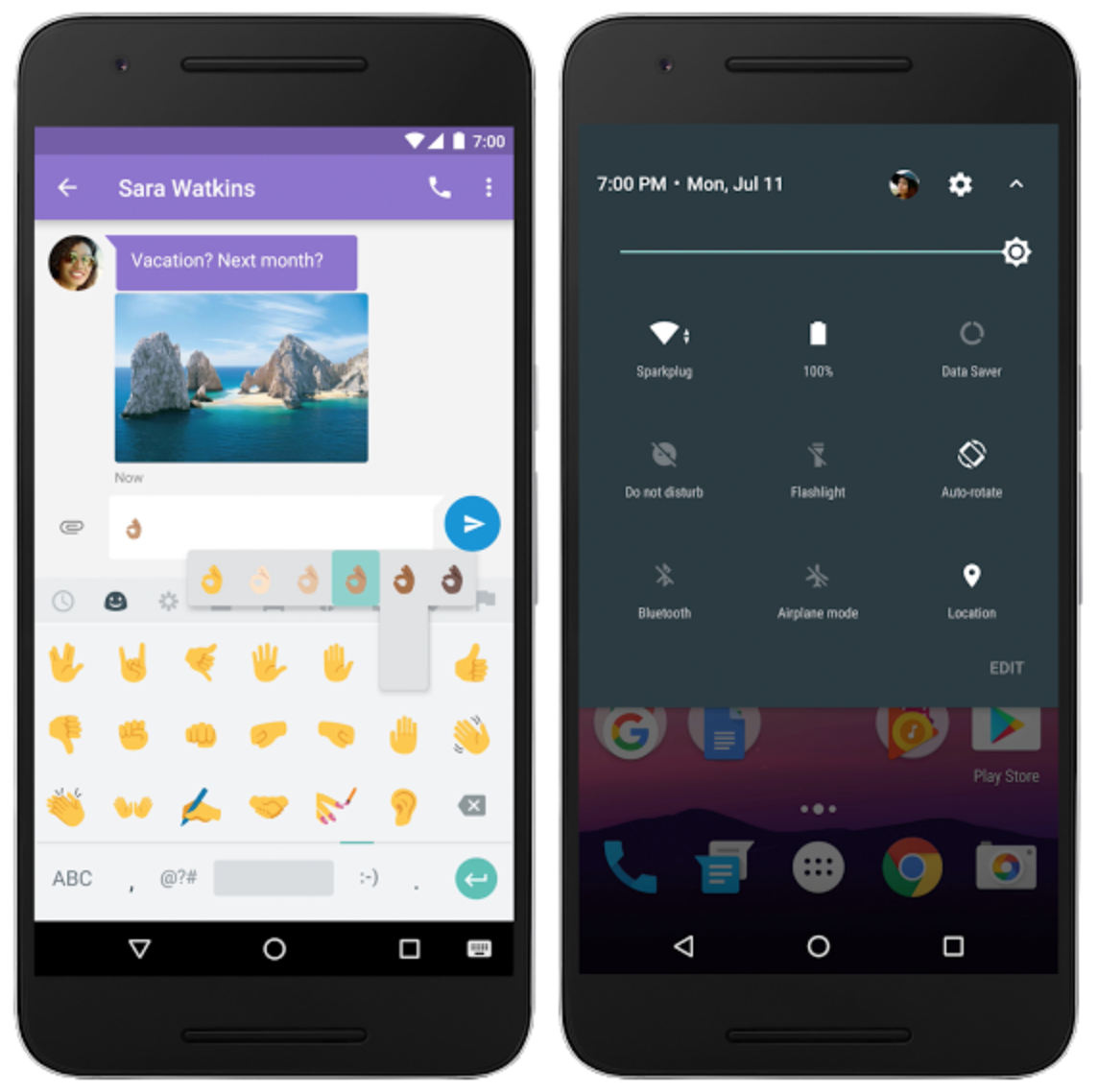 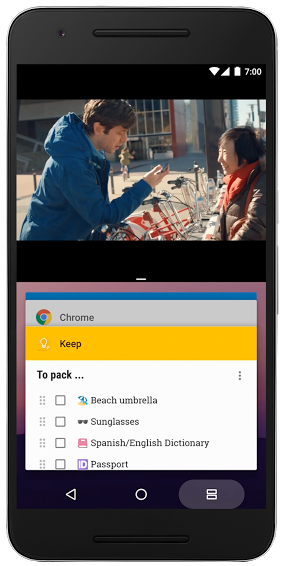