Out of all of the sporting leagues in the world, the English Premier League arguably has the biggest reach. The overall brand value of the league is estimated to be worth more than $50 billion, with much of that revenue being derived from the League’s massive overseas following. In recent years, the Premier League’s management has come to realize that its most valuable overseas market is China.

By some estimates, around 56% of all Chinese football fans follow an English Premier League club. The League itself recently signed a $738 million deal with China’s state broadcaster to screen fixtures for the 2020/21 on China’s main TV channels. 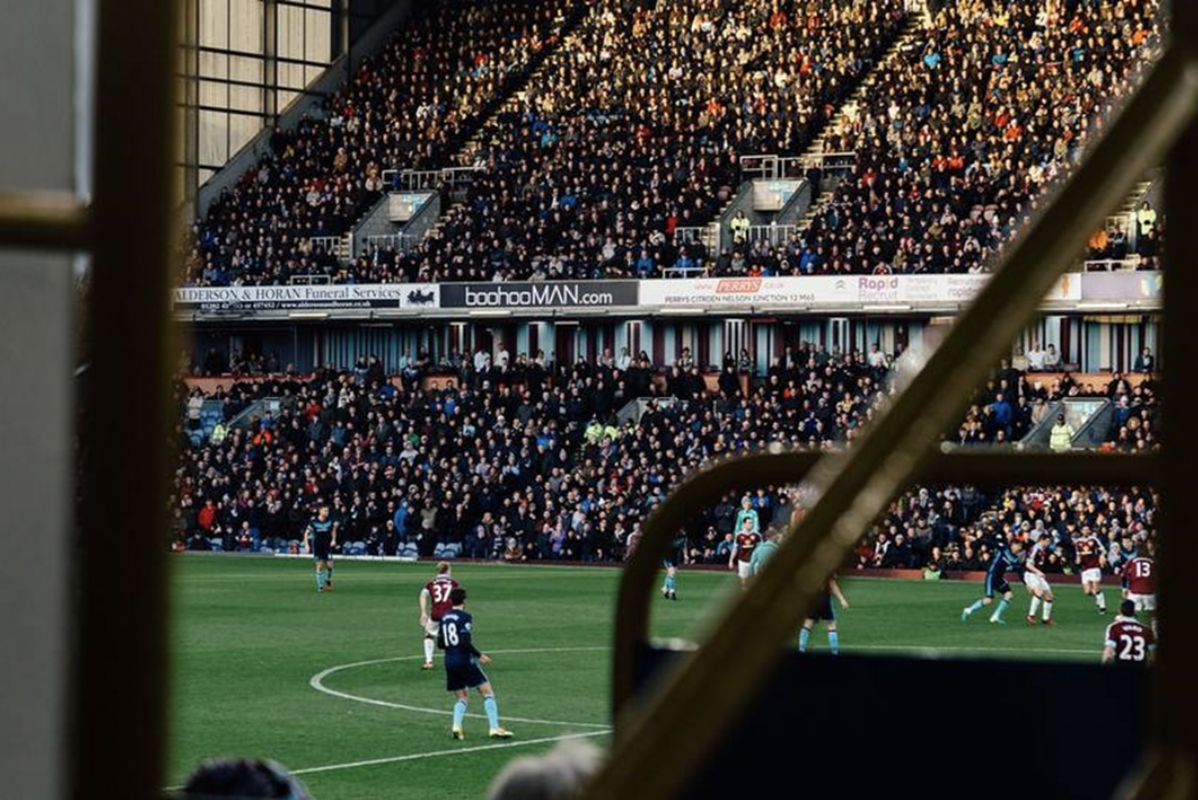 One of the most significant tech developments taken by the Premier League in recent months to engage with its Chinese fanbase is the development and release of an official Premier League China App. The app was developed by KingWorld, a Chinese developer with a presence in several countries.

It shows the information on all of the latest fixtures and stats, while also linking to various online stores. All content has been localized for the Chinese market, translated into Mandarin by a team of dedicated China-based translators.

It also allows Chinese fans to watch the latest matches on their smartphone and has been specifically developed with Chinese devices and operating systems in mind. That’s dedication.

WeChat is China’s largest instant messaging app, with an estimated 1 billion of China’s 1.4 billion citizens using the app daily. It is also so much more than just a messaging app. Described as the “app for everything” by its developers, WeChat features business pages, a social media feed, an online payment gateway, and a sprawling e-commerce network.

Certain Premier League clubs have taken notice of how popular WeChat is for online shopping and have worked hard to establish a presence on the app. Tottenham Hotspur and Man United have both opened official online stores on WeChat, where Chinese fans can buy shirts, water bottles, caps, bags, and a whole range of other merch.

One other development that is undoubtedly helping to popularize the Premier League in China is the rise of online sportsbooks that allow Chinese fans to access the latest Premier League odds and even make wagers on fixtures.

There are now specialized online portals like Asiabet that allow people in China to choose from a range of digital sportsbooks that enable betting on the latest Premier League games, which include information on payment methods, security, and privacy for users. Given that a huge number of Premier League fans around the world choose to bet on their favorite teams, this development could have a huge impact on the league’s presence within China. 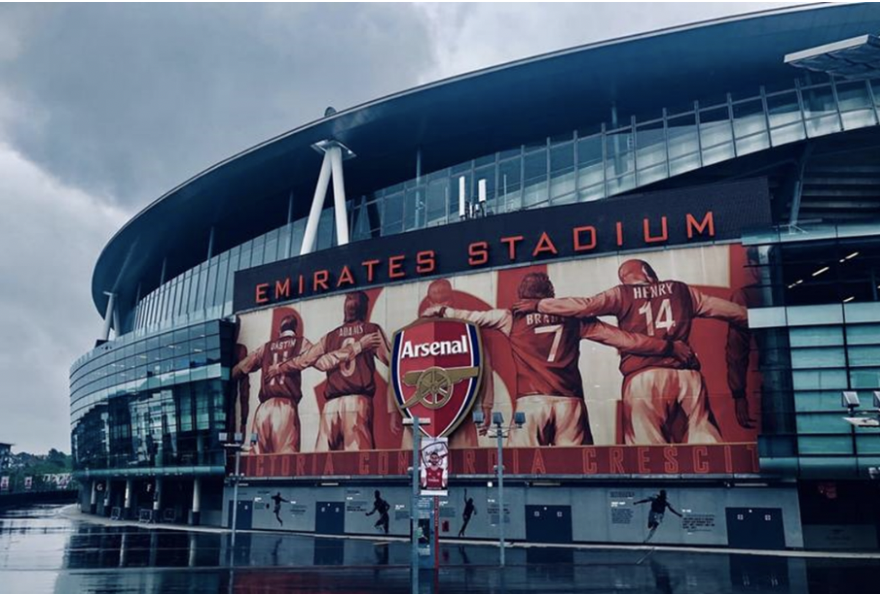 The Premier League has also been actively courting some of China’s biggest tech companies in its mission to establish market dominance. As well as the WeChat stores, the League has also partnered with e-commerce giants such as Alibaba to set up official merchandise stores for Chinese consumers. Various clubs have also partnered with Chinese social media platforms such as Weibo and Toutiao to run special promotional events and campaigns. Expect more of these kinds of partnerships in the future.

The English Premier League has its sights firmly set on China and is happy to embrace emerging tech solutions in its quest for market dominance. It will be interesting to see whether other major global sports brands follow suit in the future.