While Samsung had enjoyed a torrid time in the smartphone market until last year, the unexpected success of the Galaxy S6 line helped to re-establish the brand on the map. It also boosted the brands ailing profits, while providing a platform from which Samsung can truly challenge Apple in the coming months.

We are reaching a crucial juncture in the renewed hostility between these two brands, as we remain a matter of weeks away from the release date of the new Galaxy S7 line is announced. With Samsung already dominant in the phablet sector and firmly secured as Apple’s major competitor in the smartphone market, this release could tip the tide in favour of the Korean firm. 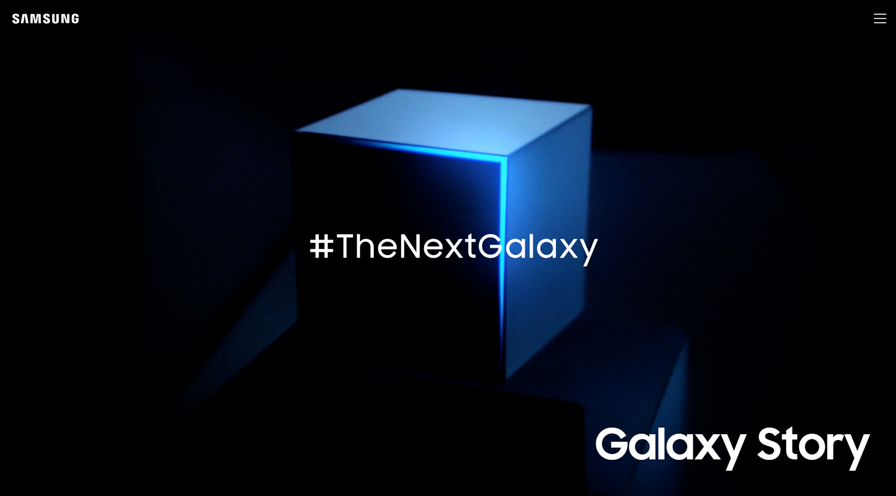 With this in mind, the majority of technology experts are predicting that the new S7 line will feature an array of features designed at staving off competition from brands such as Apple and Sony. Interestingly, the brand appears to have started this drive by borrowing heavily from the Apple template, not least in terms of the design of the smartphone handset. With a sleeker body and exterior design similar to the iPhone 6, the brand is clearly adopting an aggressive approach to competing with its rivals.

The Galaxy S7 will also feature the type of pressure sensitive display that has become a staple feature of Apple handsets, in a bid to compete directly with the advanced technology that underpins the popularity of the iPhone. Samsung is also reported to have made a number of changes in a bid to drive greater functionality, starting with a faster and much-improved Qualcomm processor that will deliver desktop performance to the mobile platform.

So regardless of whether you are an avid streamer of media or someone who enjoys playing online slots (such as the Incredible Hulk slot), Samsung is taking steps to ensure that the Galaxy S7 is fit for purpose. The new line is also expected to include improved camera optics, while users will also benefit from an upgraded OS that brings Google-assisted software improvements to life. Samsung has also taken the time to listen to its customers, reintroducing the popular microSD that was strangely missing from previous instalments.

Most importantly, the new Galaxy S7 will benefit from a new, more affordable price point, as Samsung look to deliver outstanding value for money and a handset that can compete with Apple on a technological basis. The price may yet prove to be the most important element of all, especially with Apple also reported to be on the verge of unveiling its cost-effective, iPhone 6c alternative at some point during the spring. By combining quality and value, Samsung has a chance to usurp its rivals and deliver the game-changing smartphone model of 2016.