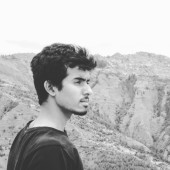 Xperia Z1 users are still waiting for official 4.3 update from Sony as it is officially due in December as per Sony’s statement on this, users can still get a taste of Android 4.4 KitKat (Not the Chocolate) via some unofficial sources. Yes FreeXperia Team has released an unofficial CyanogenMod 11 KitKat 4.4 Build for Xperia Z1 exclusively.

We posted a while ago about the first AOSP 4.4 “Revolution ROM” for Xperia Z1 from from XDA recognized developer “krabappel2548″, now its time for CyanogenMod 11 ROM, not official though. Many brilliant minds behind the FreeXperiaProject (FXP) team, came up with unofficial CM11 build on the XDA community for Xperia Z1.

As you must be knowing that Xperia Z1 users are facing issues when unlocking bootloader, the same goes with this one as well. It won’t be fixed until Sony comes up with a firmware update fixing this issue. For flashing, check the link below officially from FXP team.

The CAMERA IS NOT WORKING because bootloader issue persists. And it is a pre-requisite for flashing any CM ROMS. So keep in mind if you are to unlock your device:

Above mentioned ROM is still in testing, so if you are not sure to flash it, don’t do it now; wait for a stable release or an official one from CyanogenMod Team soon ( may be ). All credits to FXP team for their hardwork 🙂 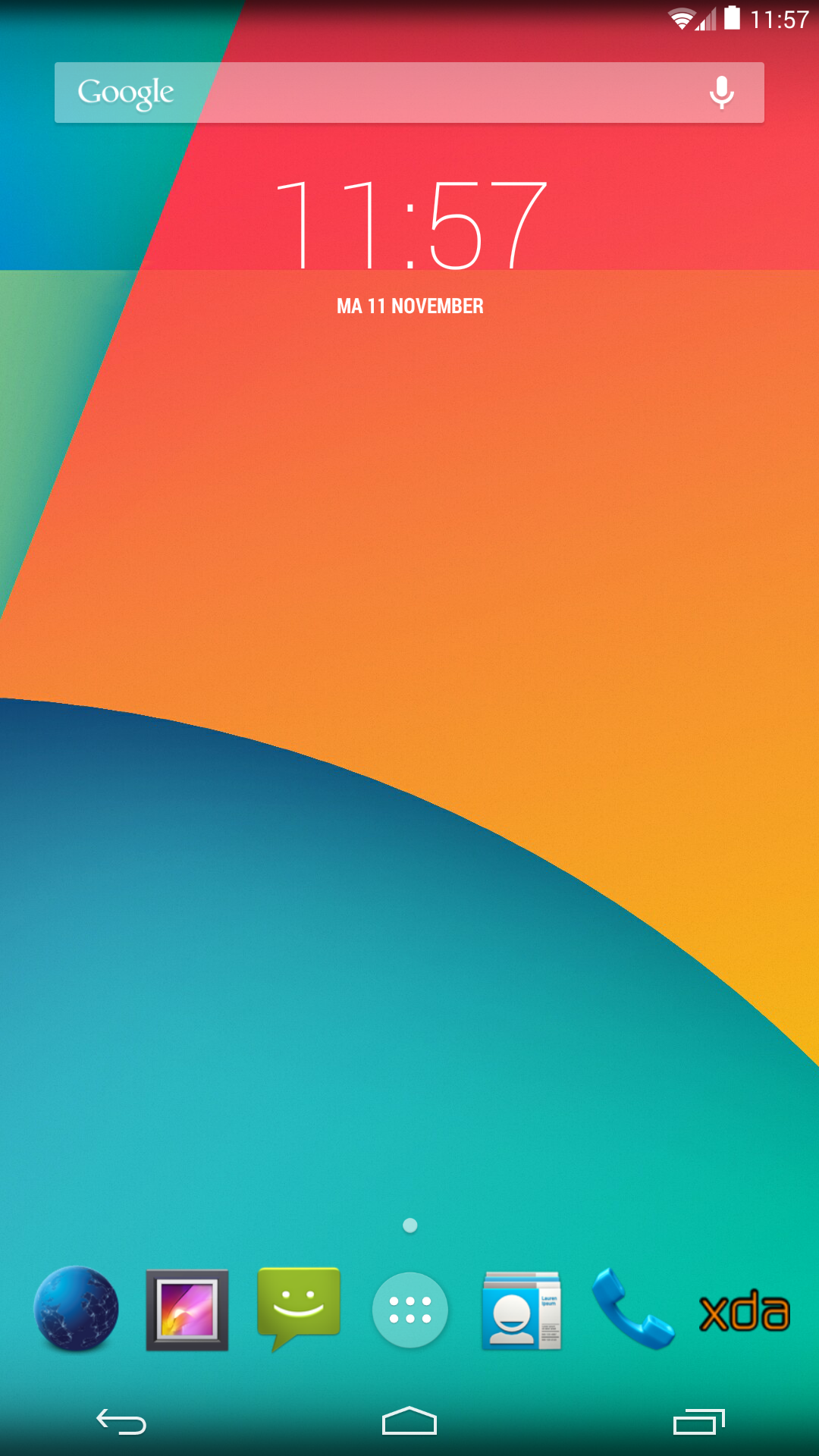 While many Xperia users waiting in line for the android 4.3 Jelly Bean update for their devices officially by SONY, the XDA community strives to provide latest android build to almost every android device out there in the market. Same is the case with Sony Xperia Z1.
As the device launched with Android 4.2.2 , users are since then waiting for 4.3 update and now they are hoping that Sony might skip the 4.3 update in favor of 4.4 for Xperia Z1. Yesterday we saw Android 4.4 KitKat AOSP KRT16M Stable ROM on Xperia Z “Yuga” by XDA member pabx. Check out the features and bugs of that ROM.

As its well known that Sony Xperia Z1 suffers from a very major issue on the software side, i.e. the bootloader on it cannot be unlocked without breaking the camera functionality. If a users wants to unlock the bootloader, he needs to sacrifice the capabilities of the camera on a CAMERAPHONE. If a users tries to unlock the bootloader without backing up the DRM keys of the phone (its a sort of originality/device-specific signature), he might never get to use exclusive features for Xperia devices like X-Reality engine and all. So one should keep a backup of the DRM keys (or TA partition) safe with him/HER.

We are yet to receive an official word on it soon by Sony, which may be arriving very soon.

Sony announcing android 4.4 KitKat and android 4.3 plans next week – Which Xperia phones will get ?

Thanks to krabappel2548, XDA Developer has come up with a great news for Sony Xperia Z1 users this festive season, especially those who wants updates faster than anyone. He told to his fellow members on XDA that he has compiled the Android 4.4 KitKat from the source build. Initially he faced many problems with compiling the ROM. Later he said that the ROM is being compiled, but the screen is not functional, but later he managed to fix that even.

“AOSP 4.4 booting up with display functional

A lot of stuff is still broken, but I’m working on it. I’ll keep you guys updated”

So all in all its a great news for Sony Xperia Z1 users, as the man about whom we talked above is on fire and is soon going to come up with some test builds.