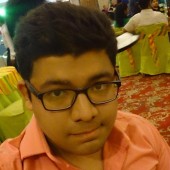 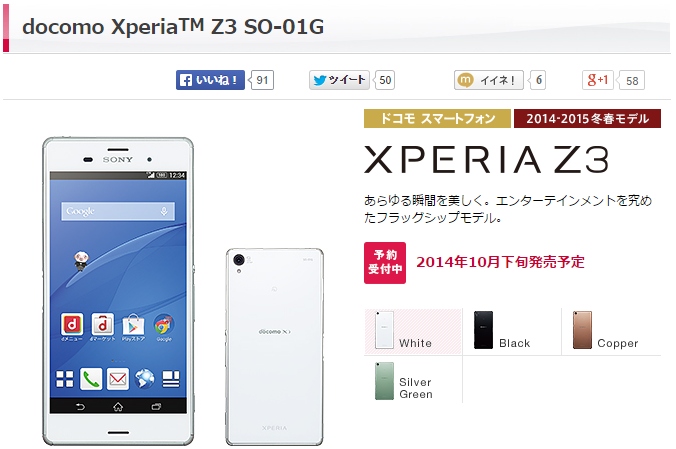 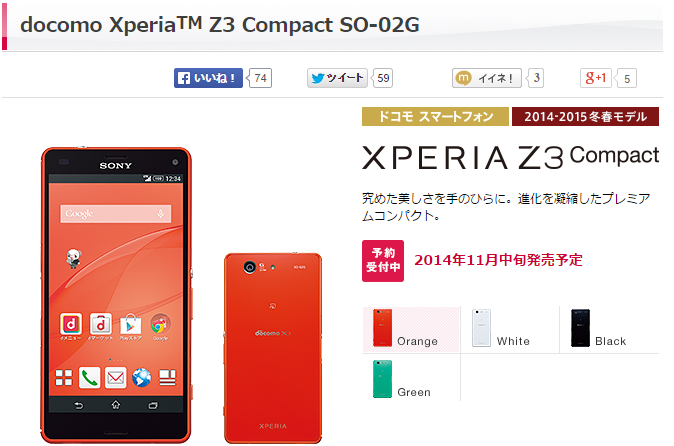 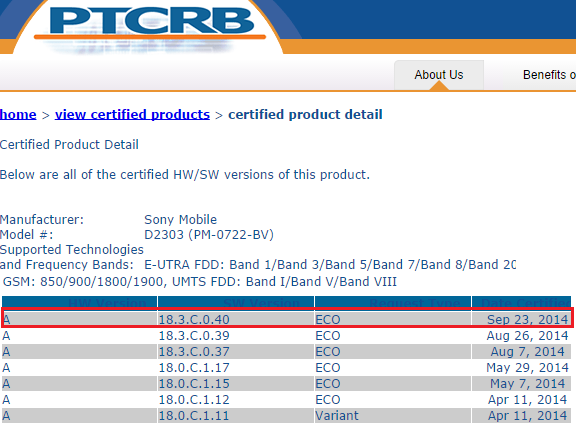 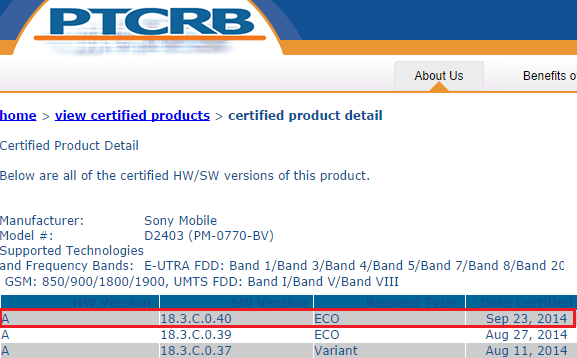 We will keep you updated as firmware rollout starts. If you have got 18.3.C.0.39 firmware update on your handset, let us know.

If you are facing any issues on current firmware then drop a comment below.

All the fellow Xperia T3 users are informed that a new firmware 18.1.a.1.23 has been certified by PTCRB for D5103 recently. Android version remains the same, only change is in the build no and slight improvements from previous firmware i.e 18.1.a.1.21 are expected. It may roll in certain regions only ( can be a carrier update also though not certified for other variants of device ).

Below you can see the certification details of 18.1.A.1.23 firmware on PTCRB. 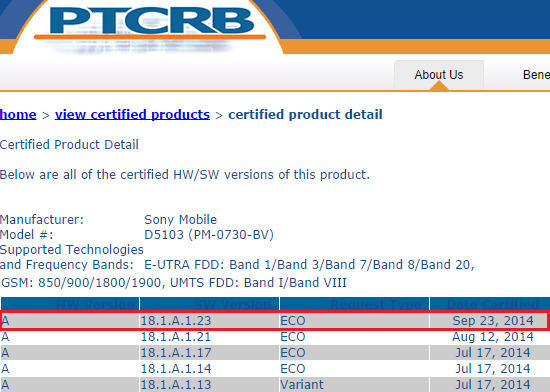 We will keep you posted as soon the new certified firmware starts rolling.

If you are having any problem on your present firmware let us know, drop your comments below.