India has been undergoing drastic changes when it comes to internet connectivity in the current scenario. Switching from 2G to 3G and now 4G connectivity with the entry of Reliance Jio rules of game have changed. 4G Mobile internet packages rates in India have decreased very significantly, which in turn has increased competition among network service providers and this in turn is forcing smartphone companies to launch 4G smartphones at an affordable rate in India. 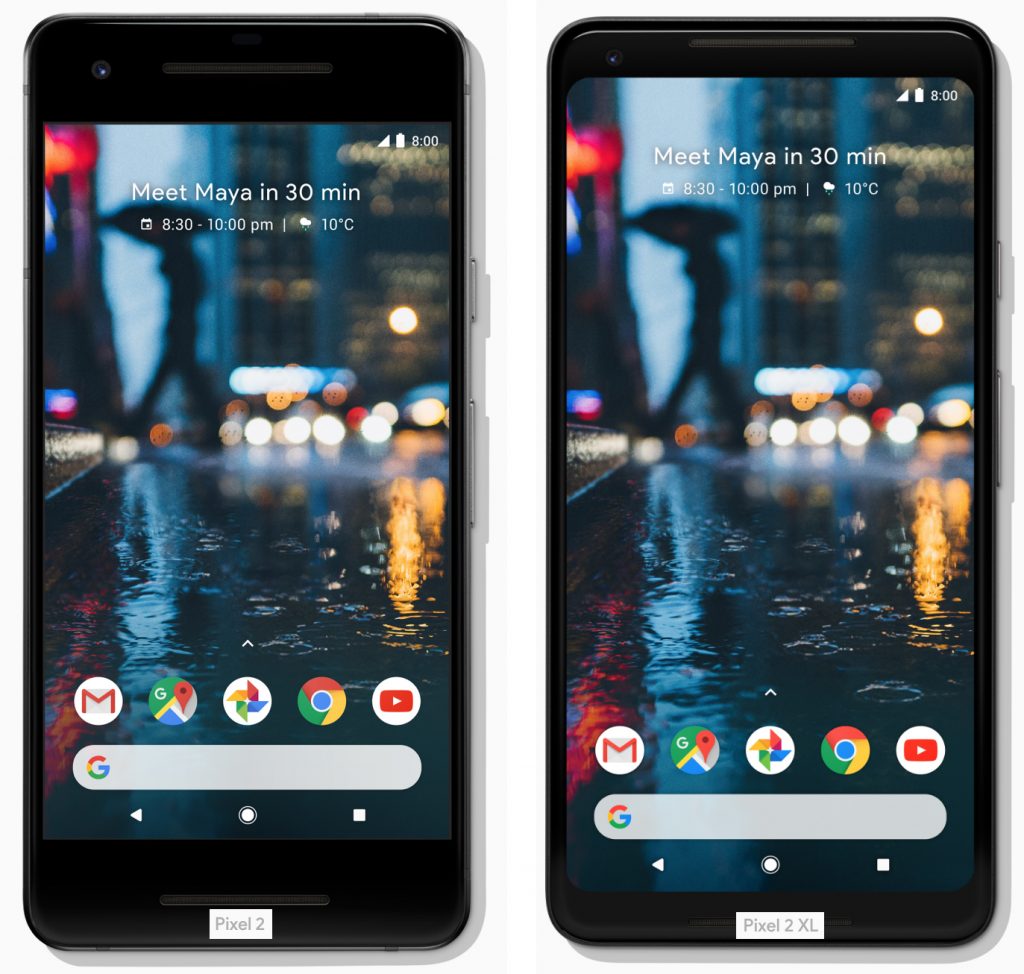 Have a look at both smartphones and you will see the striking difference between their looks, yes the bezel! 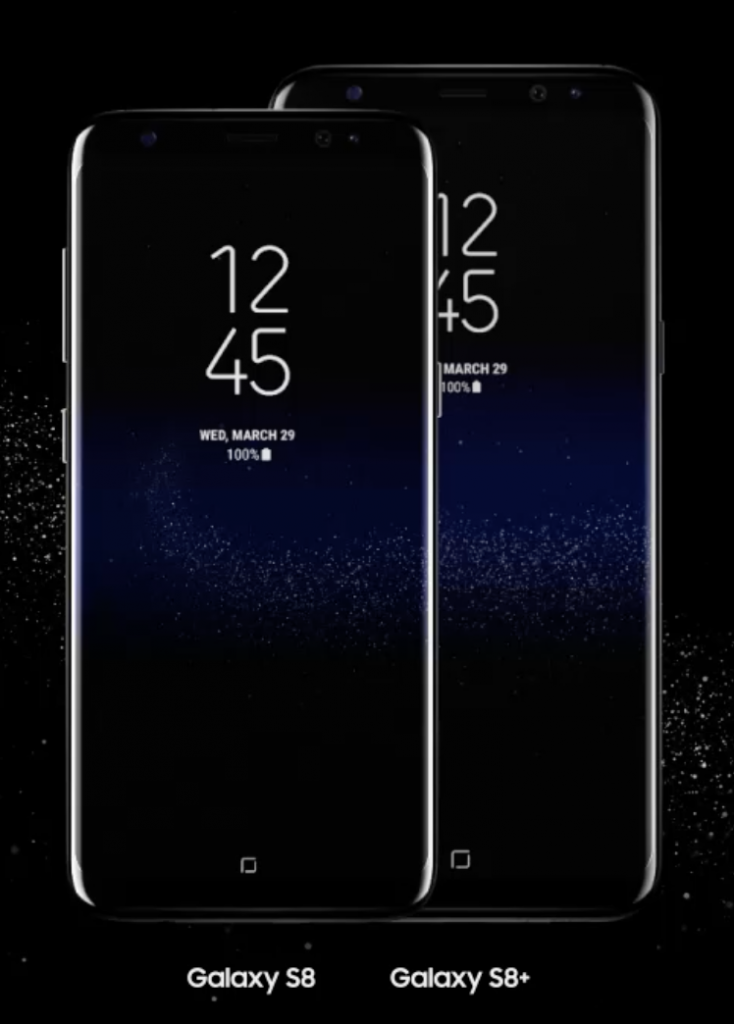 Then there is affordable range of 4G powered android smartphones in Indian market. Xiaomi, Motorola, Oppo, Vivo rules this segment.

Let us know in comments which was your first 4G smartphone?