Thanks to video game distribution service platforms like Steam, indie games have seen a huge rise in popularity and availability. This is great news for small development teams or individuals who are passionate about creating video games but don’t want to sell out to the big publishers – or who otherwise would have never gotten noticed. 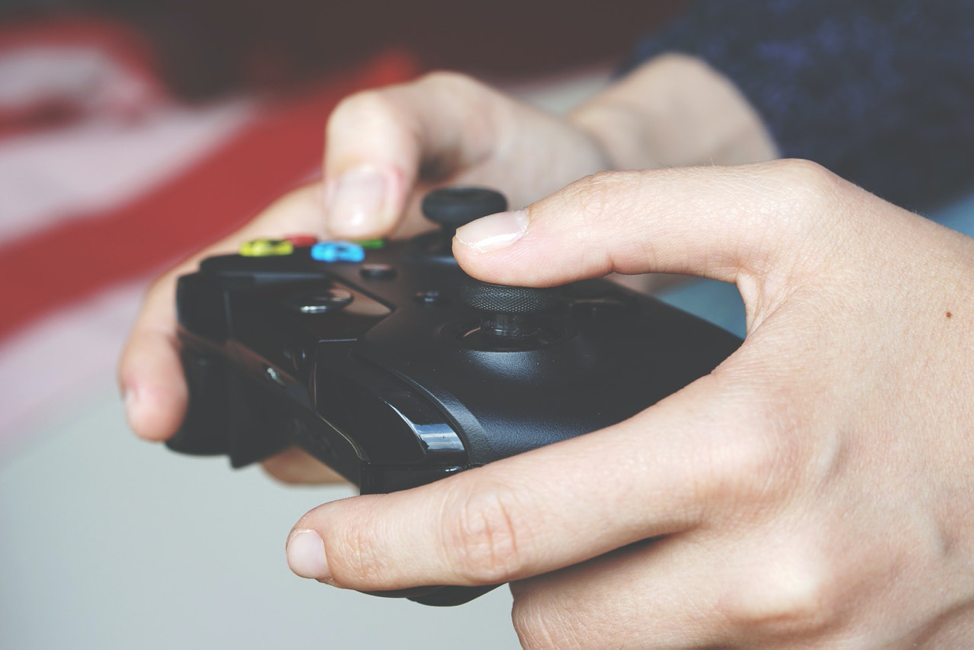 The indie game industry is a beacon of light for aspiring video game developers everywhere who hope to one day create their very own game. You might even have kids of your own who hope to become developers – which is why you might have even considered computer programming courses for your kids so that they can learn how to code.

Coding classes for kids is a great way to have them learn industry-standard programing languages in the aim of creating their own video game. Who knows? Maybe one day they will end up creating their very own indie creation just like these guys did.

By now you’ve probably heard of Minecraft – an open-world, sandbox action-adventure game that is iconic for its blocky style. Players are given free rein to collect resources, craft, build, and explore.

This one was originally developed by Swedish video game designer, Markus Persson, who was able to quit his day-job due to all the financial support he received from fans of his Minecraft prototype. Crazy to think that today this is now one of the top selling games of all time.

Canadian brothers Chad and Jared Moldenhauer designed and developed Cuphead from their homes back in 2010 using the Unity game engine. It managed to catch people’s interest because of its 1930s’ stylized artwork and because it was fully hand-drawn by Chad, who had experience working in graphic design.

The end result was incredibly well-polished, and fans were drawn to it for not only its beautiful artistry, but also because of its notorious difficulty. The brothers aimed to reproduce the difficulty level of old-school platformers, much to the praise of many critics.

Indie game developer Toby Fox single-handedly created this unique role-playing game that lets you beat the whole thing without using any violence. It’s garnered a cult following and fans everywhere love it for its quirky story and art-style, as well as its notable music-track. Characters are drawn simply using pixel-art, but somehow manage to express so much complexity.

It’s amazing to think that one person was able to create such an influential game, but it just goes to show that with the right tools and a lot of imagination, anything is possible. Fox even released a follow-up called Deltarune back in October 2018, though he claims that the two games do not take place in the same world.

There are plenty of other indie gems out there that have blown fans away with their originality and ingenuity despite not being developed or published by major studios. With more and more people getting interested in game development, it won’t be surprising to see even more great ones getting a release on major gaming platforms.