Things all people get wrong about Cryptocurrency Mining

In this digital era where we are living, monetary currencies have been dominating our lives from so long but as technological advancements take place, it brings both joy and sorrow in our lives. One such discovery is Cryptocurrency. Cryptocurrency is a type of Digital Currency where every transaction happening is verified and recorded by a decentralised system (using cryptography) instead of a centralised authority like Reserve or Federal Banks.

To understand cryptocurrency mining, let us first understand the Blockchain. Blockchain can be referred as a type of Database (A collection of data or information stored electronically on a computer). As database stores generally information in the form of tables, Blockchain stores information in blocks which are then chained together. 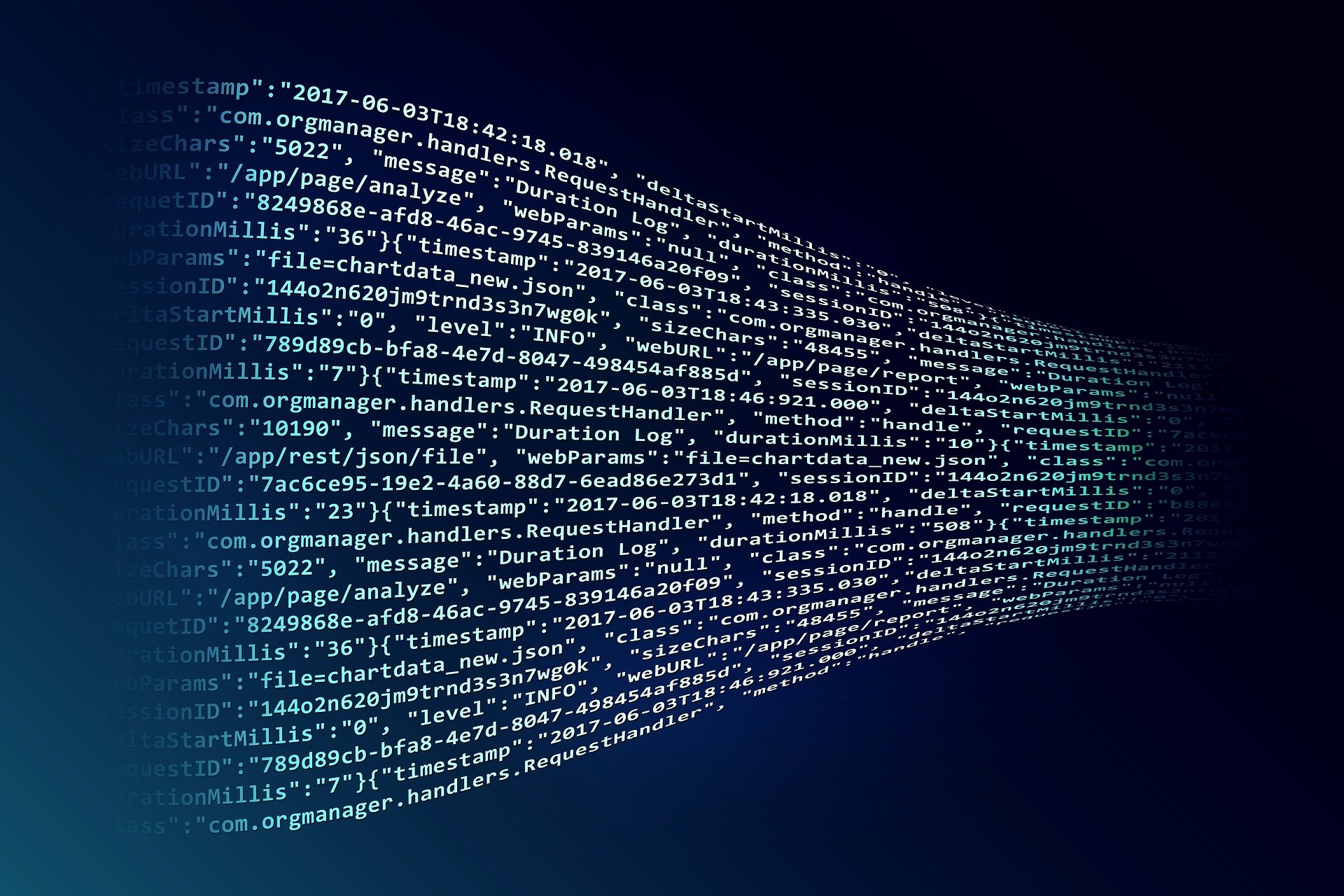 Assume a chain of chronological blocks chained together in the order when data was received (like an irreversible timeline) One can store any kind of information on a Blockchain but generally these are used to store ledgers for transactions done. In case of cryptocurrency transactions, using a peer-to-peer network, they are recorded in blocks whenever a new transaction (puzzle is solved and a user is rewarded a cryptocurrency, say Bitcoin) is made and the ledger is updated and is visible to all.

Mining term doesn’t refer to the real meaning  per se, mining a finite resource from the Earth. It actually refers to solving (mining) complex algorithmic puzzles (virtually) and as puzzles are solved, users are rewarded (Resource) cryptocurrency, say Bitcoin; so this process is termed as Cryptocurrency Mining.

Cryptocurrency mining can be done with computers and PC which an individual uses. Though, mining rate is directly proportional to the computer’s processing capacity, number of users mining and how complex the puzzle is but still can also be achieved through computers and PC available at home.

Generally the processing power of computers and PCs used at home are low, therefore it will take longer to mine a cryptocurrency but it is possible in every sense.

Electric Power is the major source of running computer systems and as more and more number of people are engaging in the activity of mining Cryptocurrency, more the power is being consumed. It directly creates an impact on our environment and that is one of the major reason where cryptocurrency mining is criticised.

Talking about Cryptocurrency mining, let us know what misconceptions you all have had.