Sony’s MWC 2015 conference expected to be on 2 March, Barcelona

Xiaomi has announced a new product launch event for the upcoming 15th September. Not much has been spilled by Xiaomi in the tweet made. There have been rumors about the launch of Mi 11T series smartphone, (Mi 11T Pro) at the event along with an addition to Redmi 10 series and Mi Pad 5 Tablet series.

It is unclear from the image shared by Xiaomi over Twitter about the product launch event. The Shared Teaser Image looks like a curved display glass (an edge-to-edge display with thin bezels, which could be for a smartphone or smart TV).

Check out the image teased by Xiaomi over Twitter. 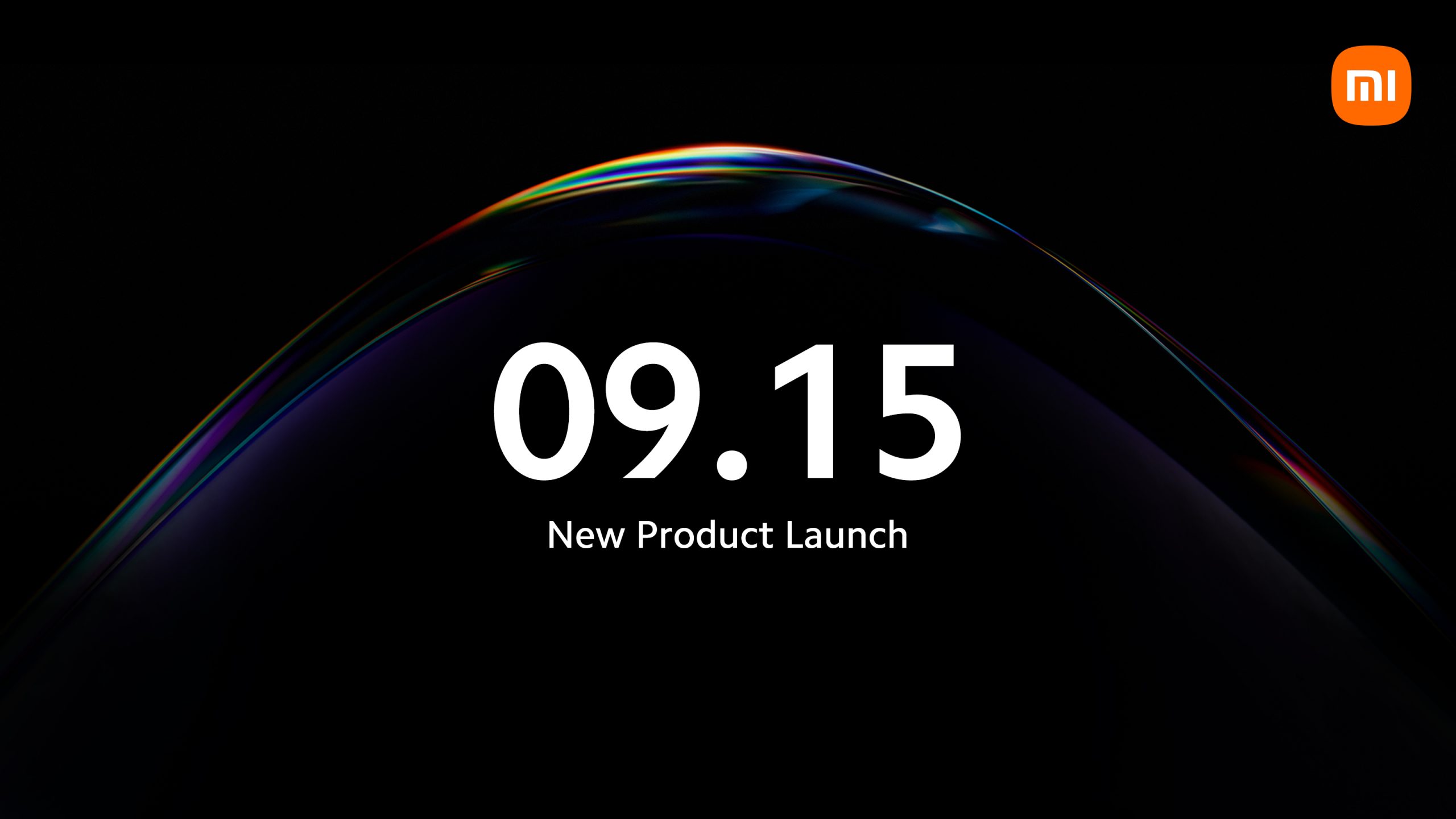 We promise this will be an exciting moment for all of you!

We will keep you updated about the new products lineup for Xiaomi for next month’s unveiling.

Let us know what do you think Xiaomi has for fans in-house under the hood? Drop your comments below.