Sony Mobile came up with no announcement regarding any Xperia smartphone at CES 2016 but at MWC 2016 we are expecting that Sony will be launching new series of Xperia smartphones. Just arrived a few pics which are speculated to be of Sony Xperia C6 Ultra.

Although Sony logo is not directly visible in the pic but the design and signature power button resembles to that of a Xperia smartphone. 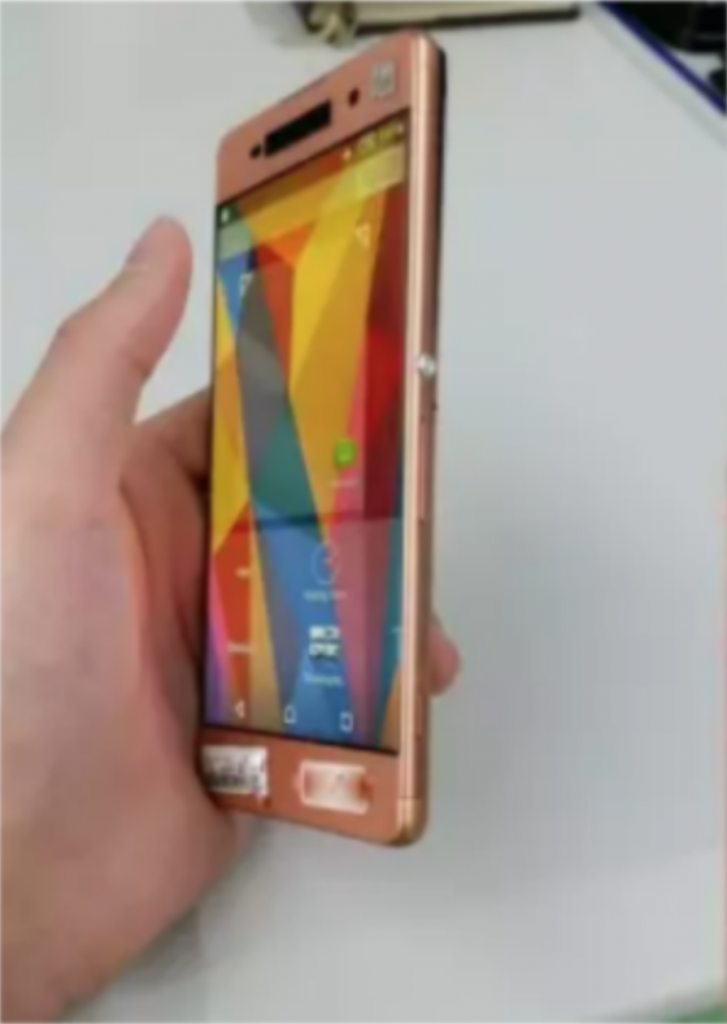 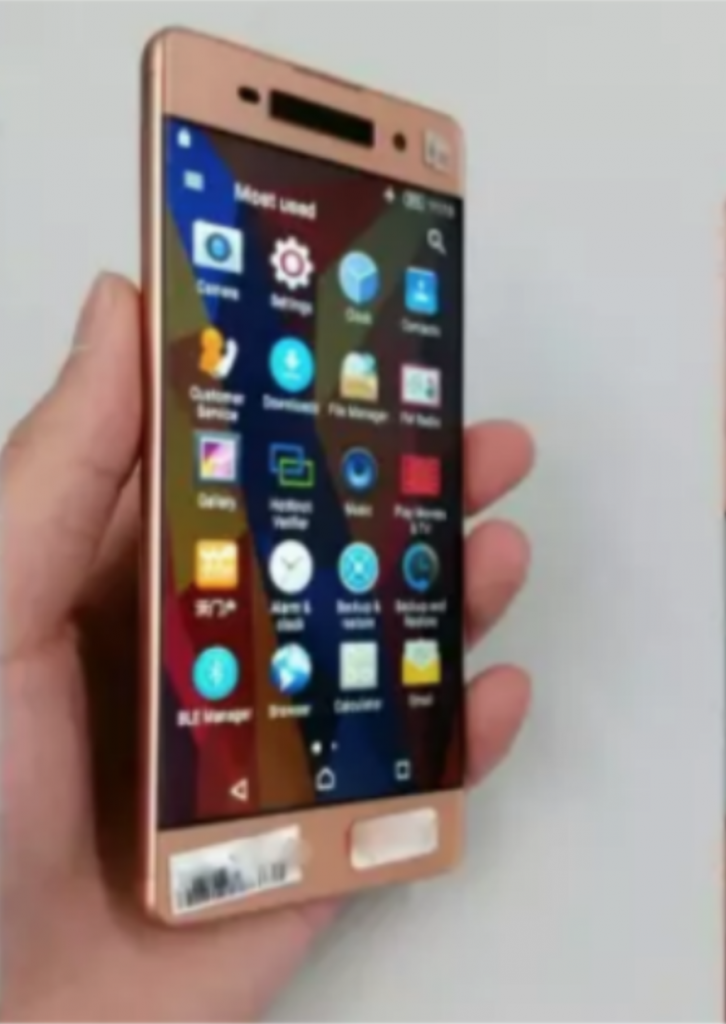 There is no way to verify whether these pics really are of Xperia C6 Ultra, so take this news with a pinch of salt for the time being.

Would you like to see Sony bringing out smartphones in rose gold color, let us know. Drop your comments below.