Rumours are that Sony Xperia Z6 Lite might come next year powered by Snapdragon 650 (Hexa-core processor) with a 5″ display (resolution unknown for the time being) sporting a metal back cover design.

As mentioned by the rumoured source, Xperia Z6 Lite might cost around $385, launching with the regular Xperia Z6 family in May 2016. 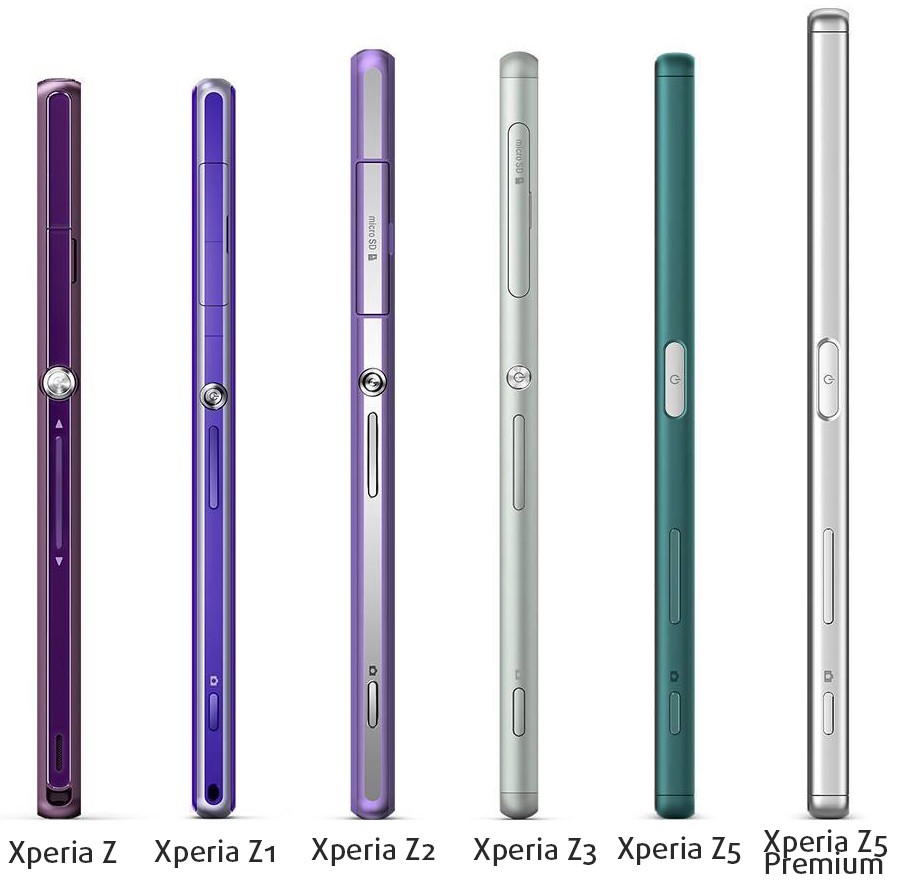 It is also mentioned that Sony Xperia Z6 Lite might feature a 2.5D curved glass.

For the time being above mentioned info is not confirmed so take it with a pinch of salt.

We will update you once any solid lead comes regarding Xperia Z6 Lite. Would you like Sony to launch a full series of Xperia Z6 smartphones in year 2016.

Let us know, what do you think. Drop your comments below.