Sony Xperia Z4v will feature the similar specs like Xperia Z4 (except for some minor changes). Xperia Z4v will be available for purchase from online stores and dedicated shops in white and black color units this summer in USA and customers will be able to choose a few “made of Xperia accessories” from  Otterbox, Incipio, Case-Mate, and Tech21.

Ravi Nookala, President, Sony Mobile Communications North America said, “With the coming Xperia Z4v launch, we are delivering on our commitment to bringing the latest and greatest Sony smartphones to the US,”. Adding to his previous statement he said, “Our Xperia Z4v offers US customers the most fun mobile experience around with features that give them the freedom to play.” 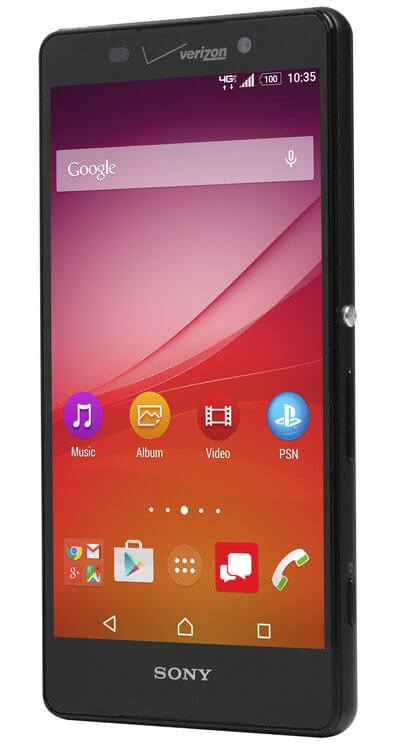 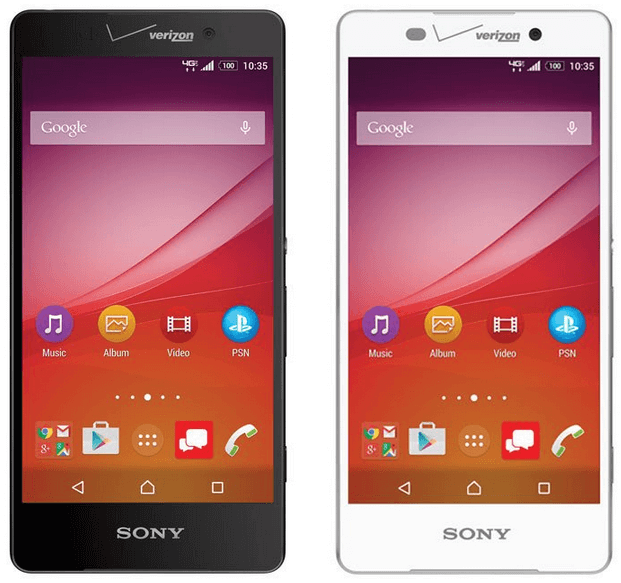 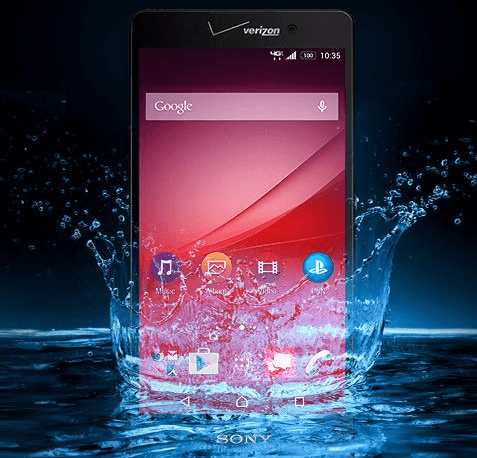 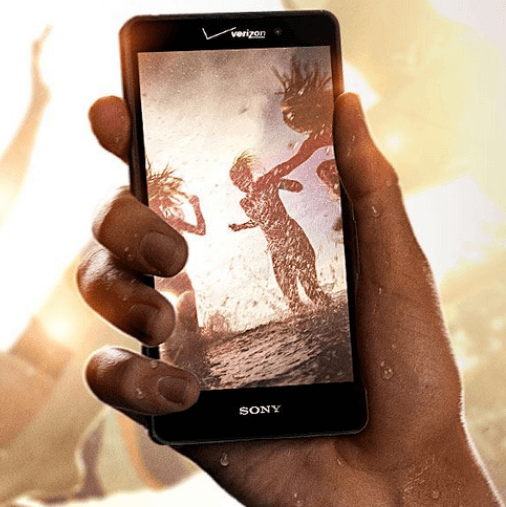 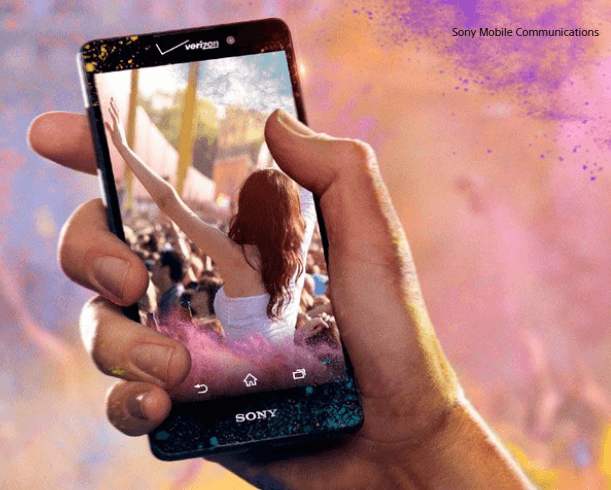 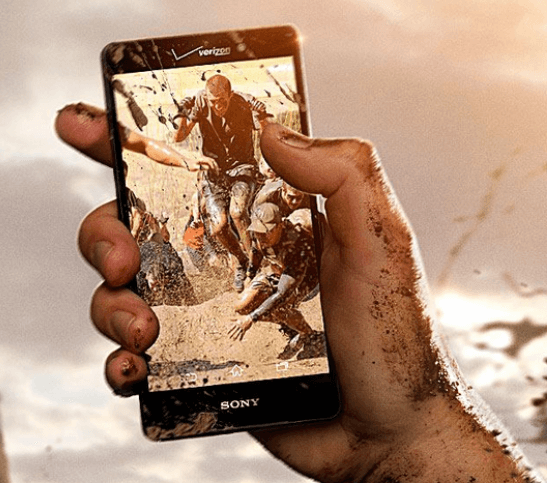 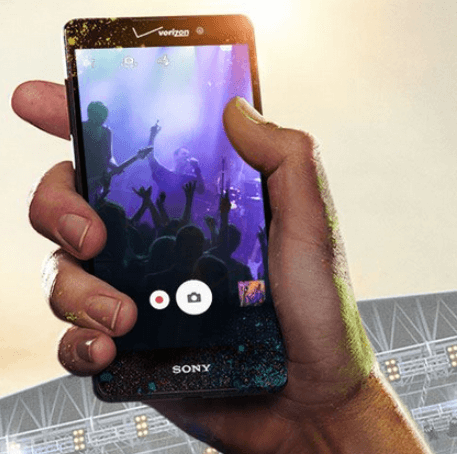 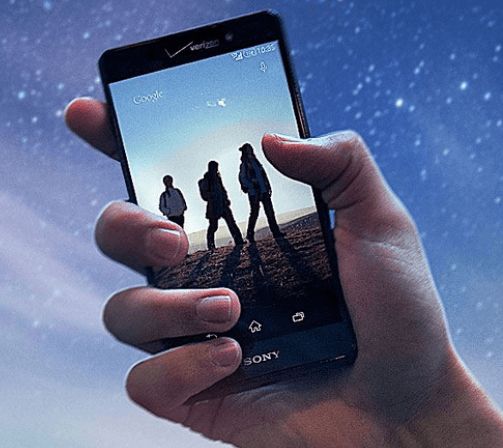 Interested users, signup here to get Xperia Z4v in USA.

As Sony is planning to release Xperia Z3+ globally, we might not see it releasing in USA as Sony has released Xperia Z4v. Are we going to see more carriers like T-Mobile launching Xperia Z4, time will tell.