LED Bulb can be fitted in various locations like bedroom, kitchen etc. giving you a combination of bright warm light and music at one place. It is equipped with Sony’s unique optical technology “optical lens Globe”.

Check out the official pics of Sony LED light blub speaker below. 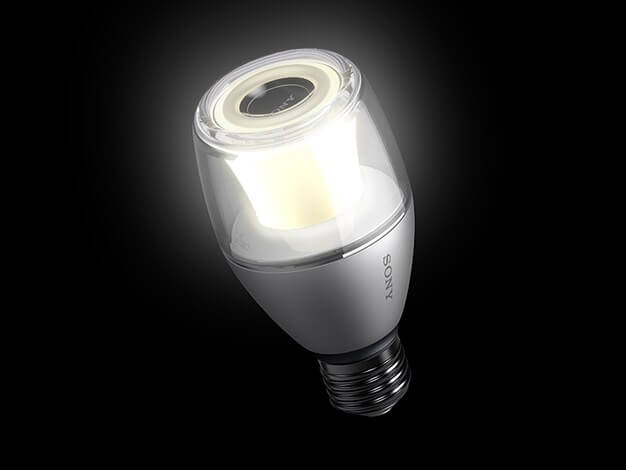 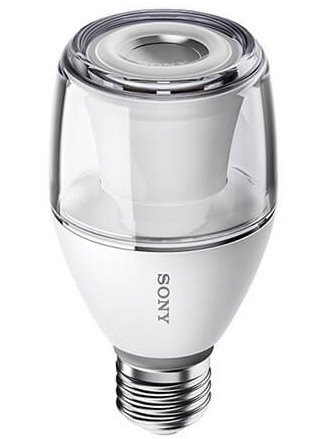 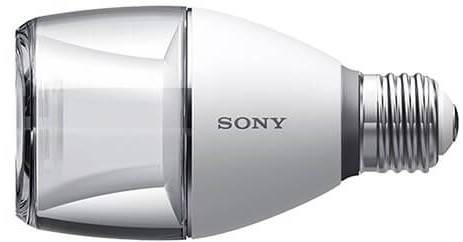 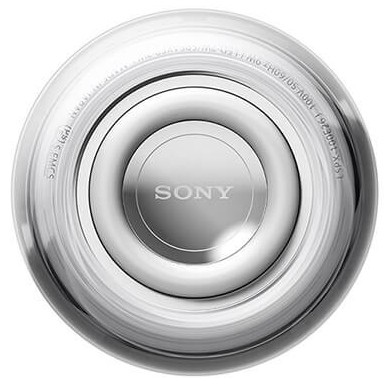 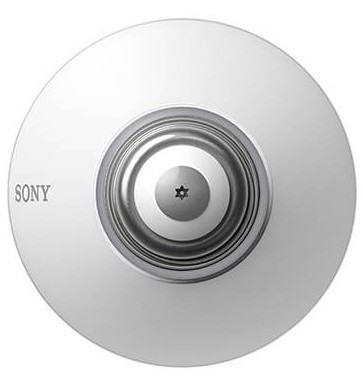 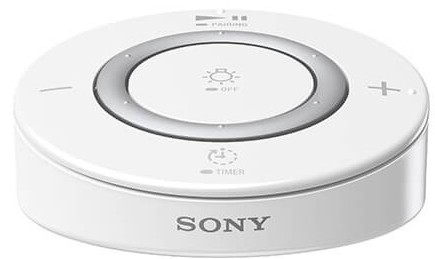 SongPal app will be used in the smartphone to control the brightness and the volume on the LED light bulb. 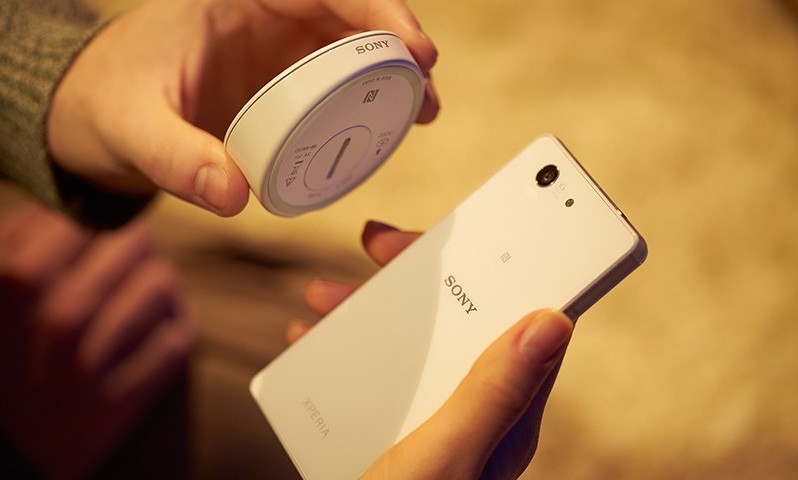 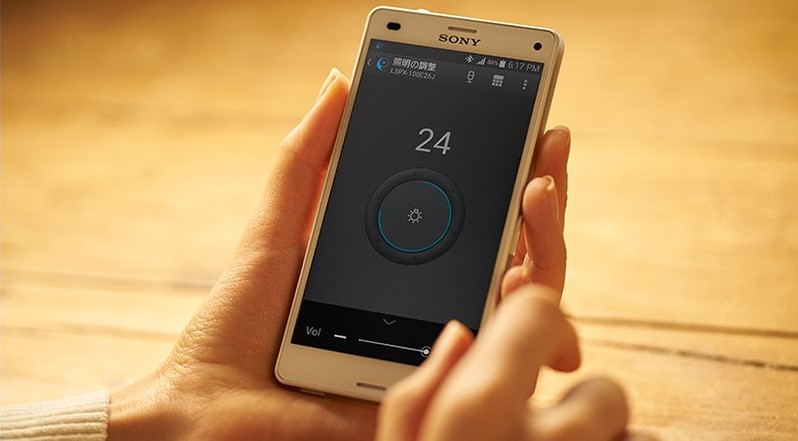 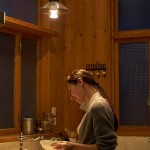 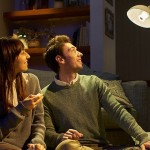 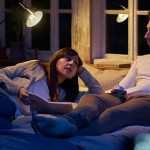 Check out the official video promo below.

What do you think of Sony LSPX-100E26J LED light bulb speaker, let us know? Drop your comments below.