Sony Xperia Z4 finally marked its appearance today in Japan after several rumors floating in. Looking at Xperia Z4, one can say it is a combo of Xperia Z3 and Xperia Z2 in terms of design. A minor upgrade over Xperia Z3, though calling it a next flagship device seems unrealistic.

Check out what we have till now on Xperia Z4.

Now let’s have a look at few Xperia Z4 hands on videos which have come so far. Sony has not rolled out any official Xperia Z4 yet on their channels.

Below is the Xperia Z4 launch event promo video. 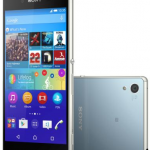 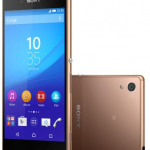 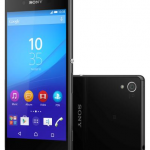 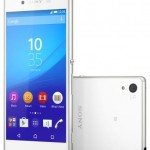 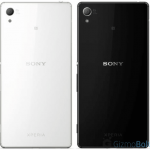 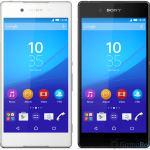 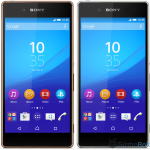 We would like to hear user’s point of view on new Xperia Z4. Is it a worthy upgrade. Let us know. Drop your comments below.