Sony Lifelog app requires Android 4.4+ for installation and it is Sony’s official app to be connected with the Sony SmartBand, SmartBand Talk and SmartWatch 3 to track all the activities.

Material design icon for the app spotted at Play Store but not within the app. 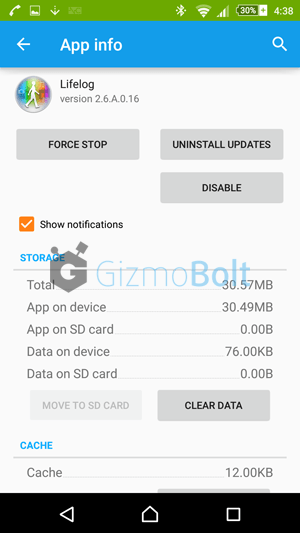 If you are unable to download it from Play Store, use the below link to download the Lifelog 2.6.A.0.16 apk. 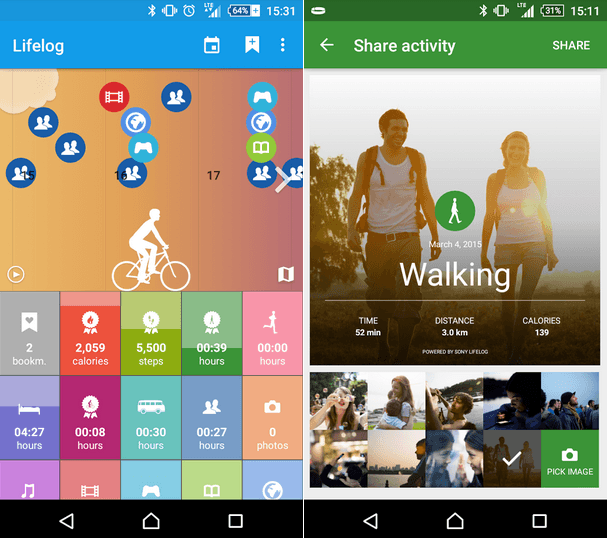 Facing any bugs, let us know. Drop your comments below.