Sony has now branded its Walkman app to Xperia Music and it has been officially put on Play Store. Earlier Sony put Album app on Play Store which clearly means that sooner or later we will see Sony Movies app on Play store also.

On Android 5.0.2 Lollipop update Sony rebranded Walkman app to Xperia Music and now it is available for download to all Xperia users running Android 4.0+ from Play Store itself, which means no more updates via Update Center app.

Xperia Music app is still not live for download from Play Store but as soon as it is, use the below link to download it. (version 5.0.A.0.10 ) 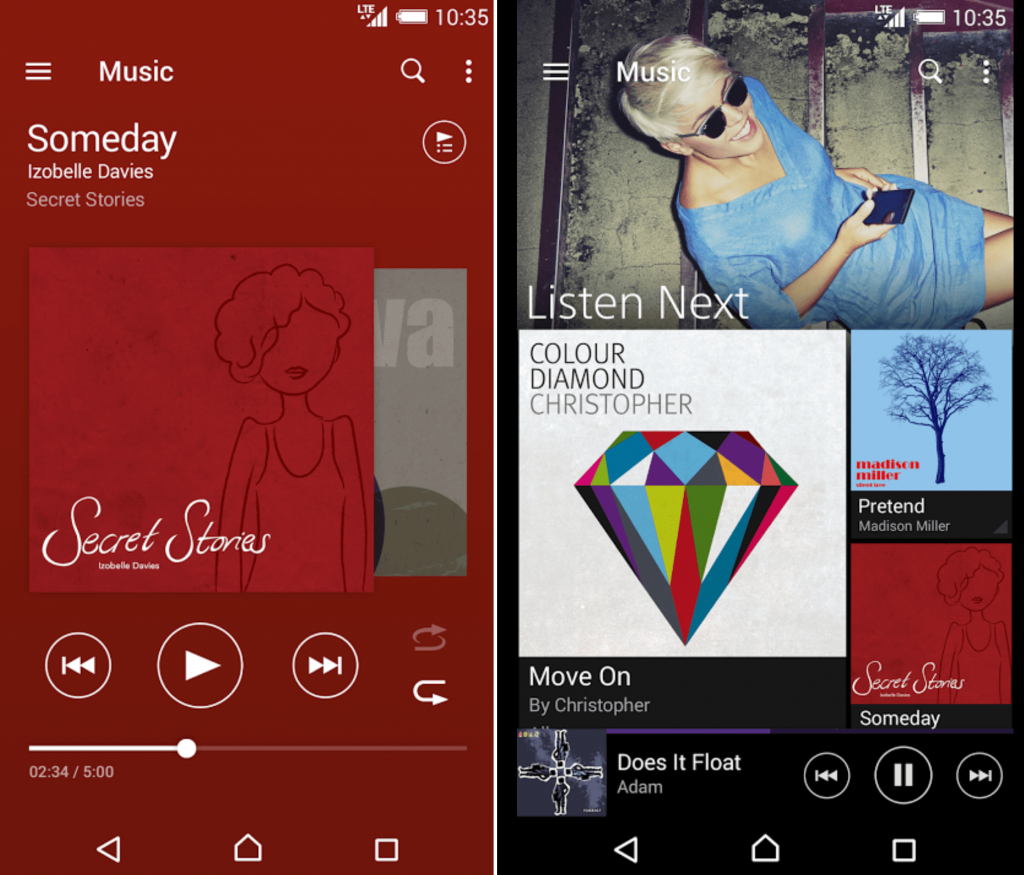 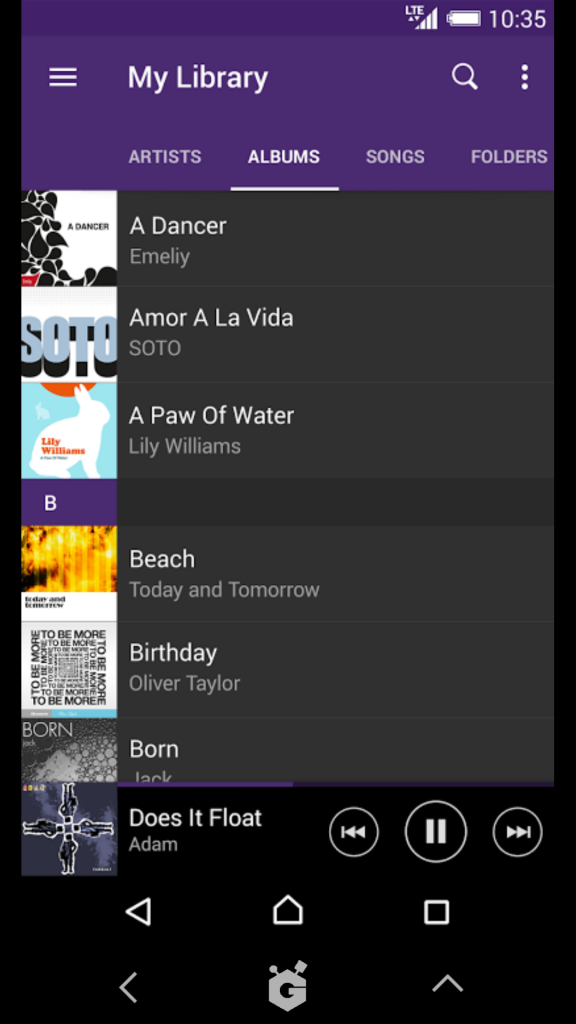 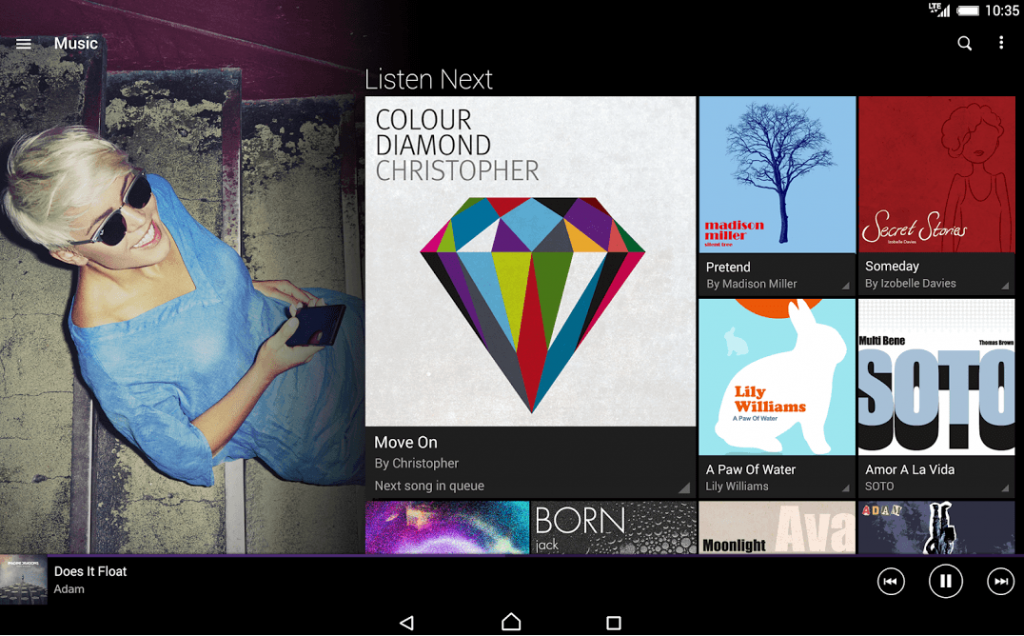 What do you think guys, is this a good move from Sony putting all media apps on Play Store?