Sony has released Android 5.0.2 Lollipop update for Xperia Z3 already in a few regions only and if you have got it and want a boot animation which goes with your Xperia Z3 specifically then try this Xperia UEFI boot animation. It displays full specifications of Xperia Z3 in boot animation itself, complied with 378 images, clocked at 13FPS.

You need rooted Xperia Z3 to install the boot animation with the custom recovery installed. Download the flashable zip file from below and install it in recovery. 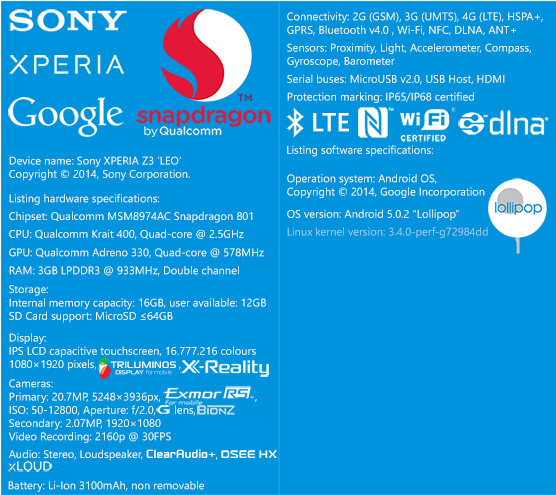 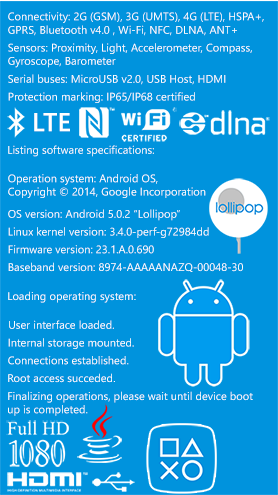 Do you want same boot animation for other Xperia handsets also, leave a comment on the original thread (check the source link at last.)

Like it let us know. Drop your comments below.