Google has brought a new feature called “Device Protection” which protects your device in case it is stolen and will remain locked until the real user sign in with Google account and it will work even if the device is reset to factory settings.

Google has also brought HD voice support for compatible phones which Sony has already given to some Xperia “Z” series handsets in past.

From quick settings options now users will be able to join Wi-Fi networks. It is very clear that most of the Nexus devices will get Android 5.1 Lollipop update, some from today only. 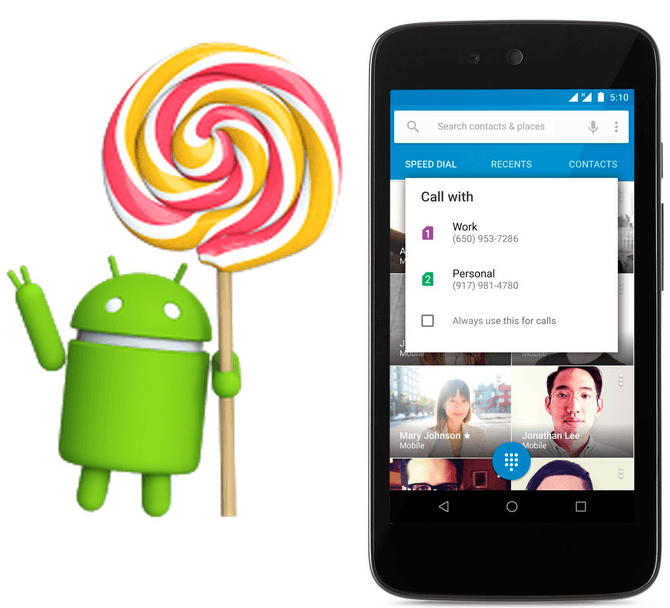 Earlier Sony promised to roll Android 5.0 Lollipop update to Xperia “Z” series handsets in February but then they officially mentioned that they will roll update very soon somewhere in March and it will be Android 5.0.2 directly. Android 5.0.2 was also seen running on Xperia M4 Aqua and Xperia Z4 Tablet at MWC 2015.

It is being speculated that Sony may not release Android Lollipop update to non Xperia “Z” series handsets, as seen from a series of tweets made by Sony Xperia Twitter handler but an official wording on same is yet to come.

Xperia C3, Xperia T2 Ultra, Xperia T3, Xperia M2 Aqua, Xperia E3, E1 expected to get any Lollipop Update is not sure for the time being. Sony has already ended Android update support for Xperia SP, Xperia T, Xperia TX, Xperia V, Xperia S/SL, Xperia C, Xperia M, Xperia L so they will not be getting any more Android updates in future officially.

Check out some of the following ongoing trending topics on Xperia Lollipop update below as per the dated timeline.