Album 7.0.A.0.24 app update brings an option to move photos to desired folders (icons on folder will indicate where they are stored now) on internal memory or SD card and improved sync settings and usual bug fixing and performance enhancement.

Album 7.0.A.0.24 app update is rolling via Update Center app, though only a few Xperia M2 Aqua users got the update. We haven’t got the update on our Xperia Z2 yet.

If you haven’t got the update yet, download the Album 7.0.A.0.24 apk from below link and install normally. 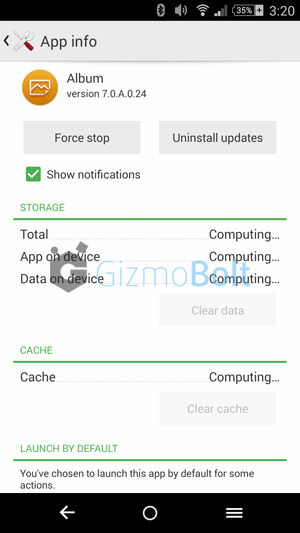 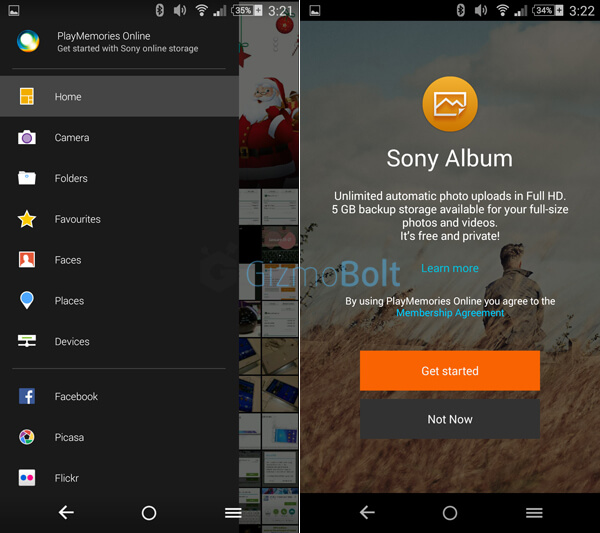 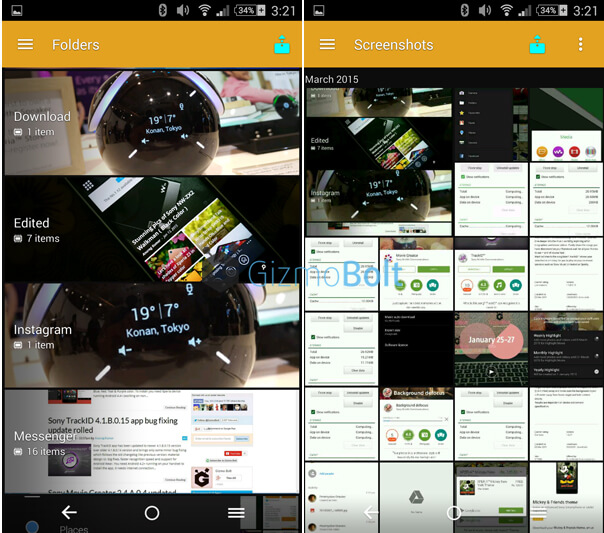 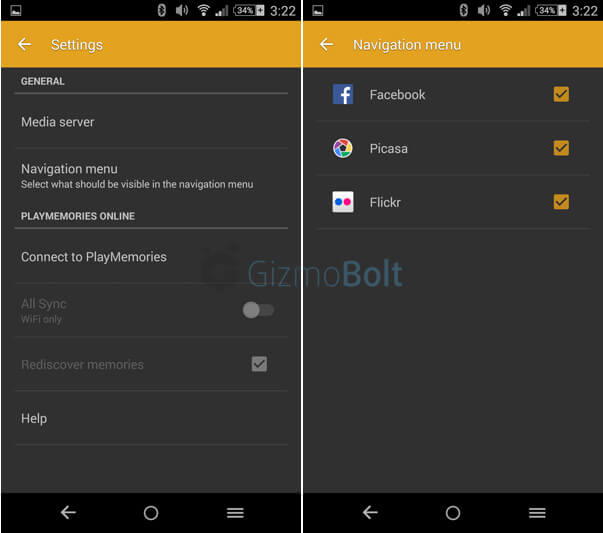 Like the new UI of Album app, let us know. Drop your comments below.