Sony has redesigned the power menu option on Xperia Z3 and Xperia Z3 Compact where you can see a new option of “Record Screen“. It allows you to record whatever you are doing in your phone and sharing that video online so you don’t need an additional screen recording app now if you are an Xperia Z3 or Xperia Z3 Compact user.

Press the power menu, tap on the Record Screen option and choose the required options as shown in the pics below. 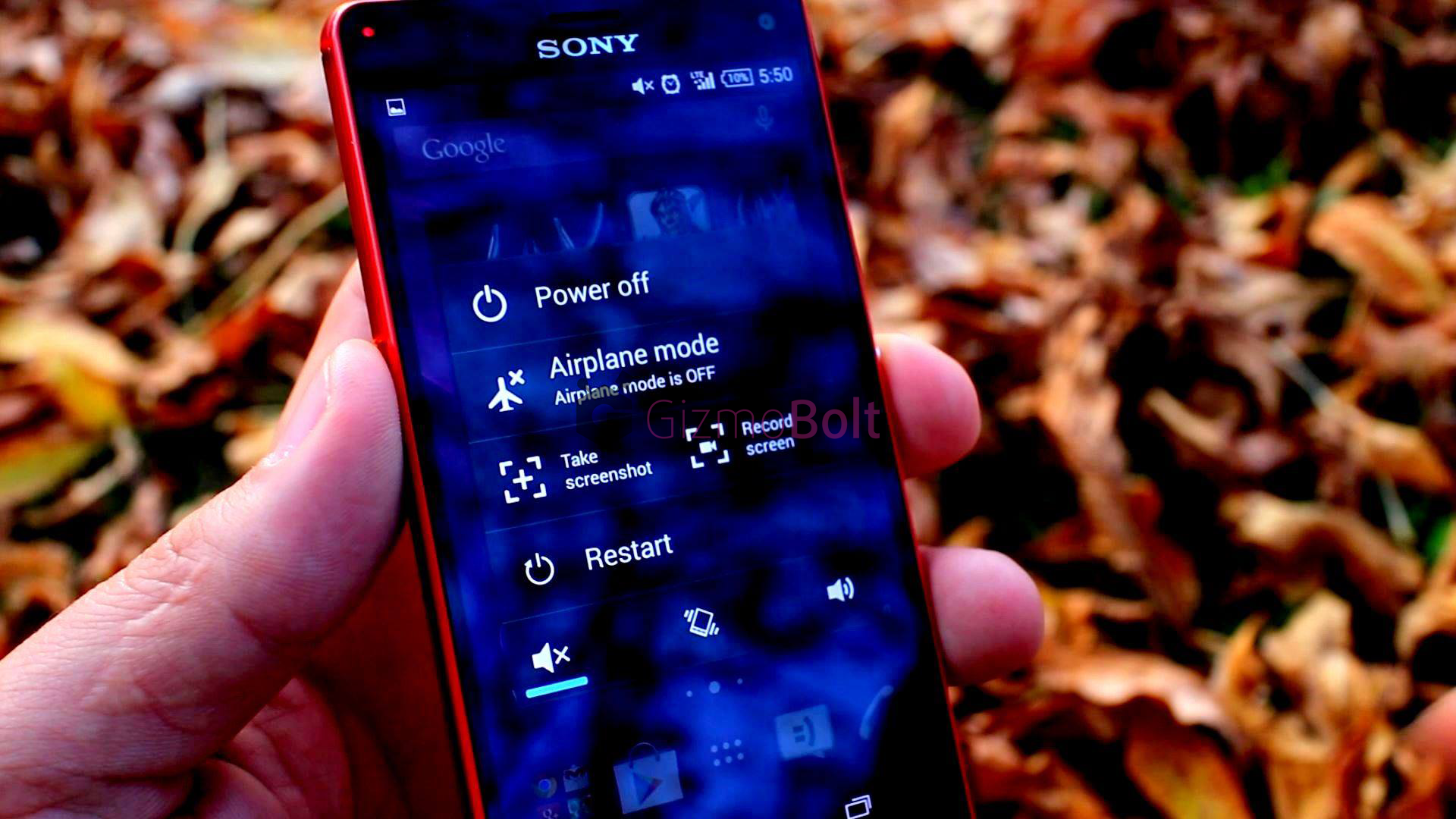 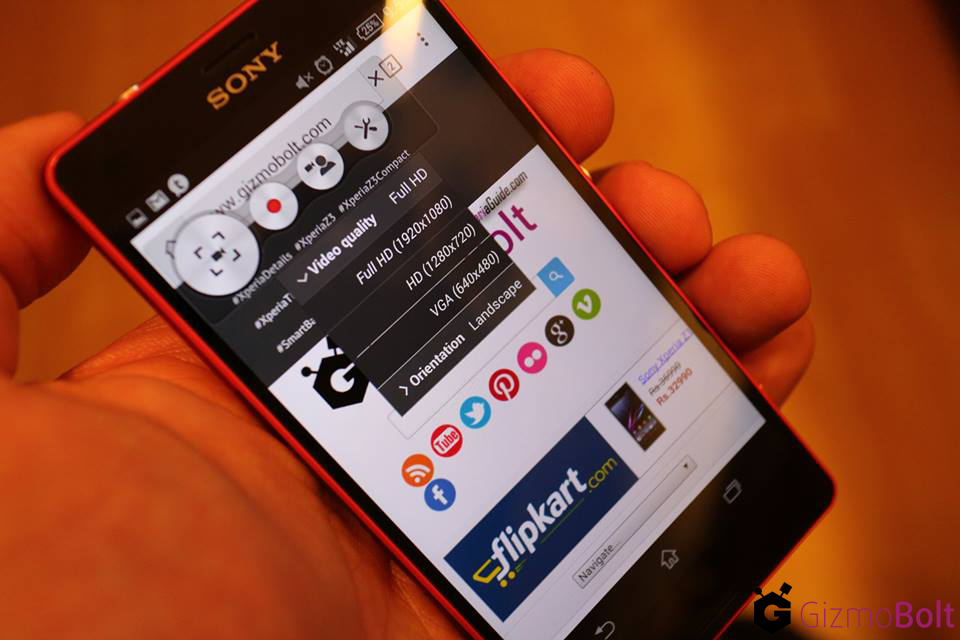 Below you can see the screenshot taken via Xperia Z3 Compact Record Screen feature. 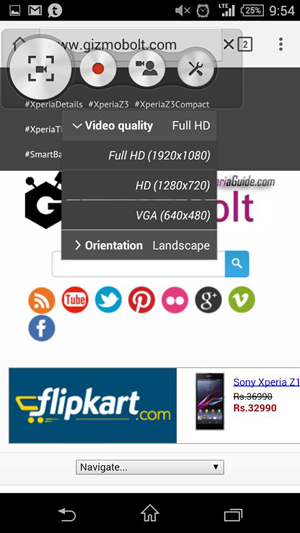 We really like this Record Screen feature, what about you guys. Let us know, drop your comments below.


About the Author
Shem

Medical Student from Poland, YouTuber and Tech Reviewer who loves everything about Android. Active Xda-Developers forum member (shem2409) that can't live without root and the newest mods. Loves Sony Xperia "Z" series. Follow him at Twitter.