Sony Xperia Z3 is now officially available in many regions of the world and before it’s official release in the market we saw many Xperia Z3 system apps ports. Today we are sharing Xperia Z3 Backup & restore App port which has all new UI of Sony’s backup and & restore app as compared to present version of the app. 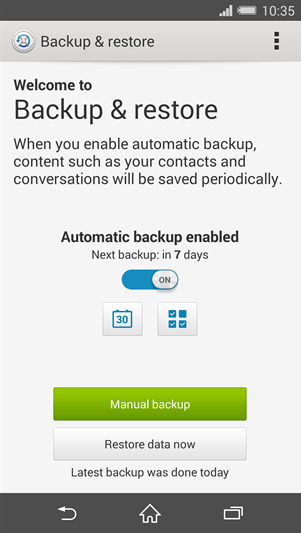 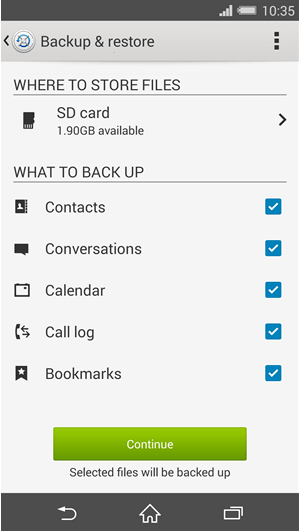 Let us know if it works on your Xperia device, drop your comments below.