Though Moto 360 is under coming soon label, we may see the official price of Moto 360 somewhat around $250, if it comes below than that, it will be simply awesome for this smart watch.

Below you can see listing of Moto 360 on Best Buy’s website. 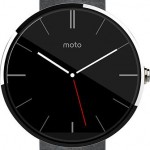 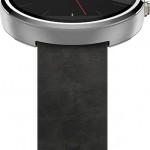 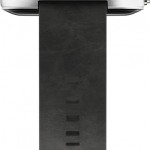 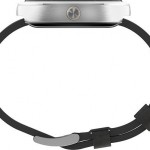 At $250 price Moto 360 will be around at same price of Moto G in India and other parts of world, so now will users be choosing a Smart Watch over a Smartphone. Seeing the above listing we may see Moto 360 listing at other eCommerce websites along with Google Play Store after the launch

We are waiting for 4 Sept to see the official pricing of Moto 360 and Motorola’s strategy in selling it. Low price of Moto G is the most important factor in its world wide popular sale, are we going to see the same case with Moto 360 also, let’s wait for that.

What do you think guys, are you satisfied with $250 price tag of Moto 360. Drop your comments below.