If you follow us here on GizmoBolt you know that for the past few weeks we have been testing the OnePlus One smartphone. We have already showed you an unboxing video and some hands on pictures as well as a detailed Cyanogenmod 11S walkthrough.  Now it’s time to finally show you our full review of this beast of a smartphone and answer the question if OnePlus One truly is the “Flagship Killer”?

Just in case you don’t remember device features the newest quad-core Snapdragon 801 CPU clocked at 2.5 GHz, Adreno 330 GPU, 3GB of RAM and 5.5 inch 1080p FullHD display protected by Corning Gorilla Glass 3. If that wasn’t enough the phone has a 5 MP front facing camera and a 13 MP Sony Exmor IMX214 module with 6 lenses and dual LED flash on the back and you can find a selection of photographs taken with the device down below.

We have also put the OnePlus One through a selection of the most popular benchmarks including Antutu, GFXBench, Quadrant, Vellamo and 3D Mark and checked how well it performs in some of the most demanding titles that can be found in the Play Store.

One Plus One Camera Samples

OnePlus One comes equipped with a powerful 13MP Sony Exmor IMX 214 module with high aperture value of f/2.0 and a Dual-LED flash on the back and a 5MP camera on the front. Newly designed camera application in Cyanogenmod 11S definitely let’s you squeeze out everything that it has to offer and with a ton of scene selection modes as well as other features such as long exposure mode of up to 8sec it let’s you take truly stunning photographs. Below you can find a few taken by our team. 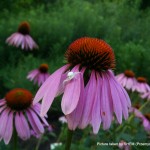 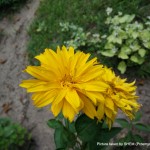 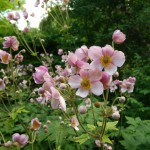 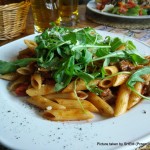 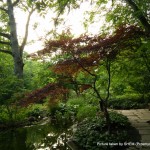 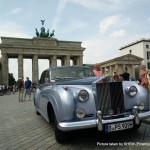 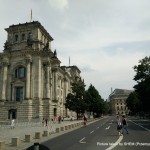 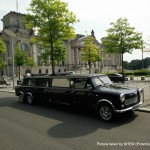 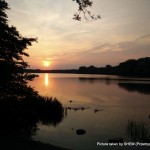 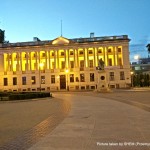 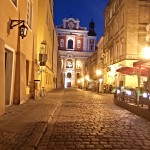 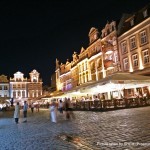 The camera in OnePlus One is not only able to capture great photographs but is also a perfect video camera substitute. It lets users record clips in 4K resolution (limited to 4 and a half minutes in length), 120fps 720p slow-motion video, 60fps 1080p video and also create timelapse video as shown below.

What do say guys, is OnePlus One really a Flagship Killer device? Any doubts, drop your comments below.

We are left quite impressed by what the OnePlus One is capable of. The phone does have a few major problems such as the yellow banding of the screen (as highlighted in the vide0) but it’s strengths seems to shadow all the weaknesses.

Unfortunately we don’t have any invites to give away as of this moment, so kindly don’t ask.


About the Author
Shem

Medical Student from Poland, YouTuber and Tech Reviewer who loves everything about Android. Active Xda-Developers forum member (shem2409) that can't live without root and the newest mods. Loves Sony Xperia "Z" series. Follow him at Twitter.