Sony has updated its track recognizing app after a long time to newer 4.0.B.1.0 version which is a huge improvement over older 3.82.25 version. Sony TrackID 4.0.B.1.0 app update is available over Play Store only but we didn’t find the update on our Xperia Z1 ( as the app version varies with the device ).

Sony TrackID 4.0.B.1.0 app brings new UI, navigation menu bar which is drawn from left hand panel of window now. You can now sync and track all your history on any Xperia device after signing in via Facebook or Sony Entertainment Network account. You can look for the top charts in different regions of the world from the menu.

If you are not able to get Sony TrackID 4.0.B.1.0 app update from Play Store, install it manually. Install like a normal apk, no root needed. 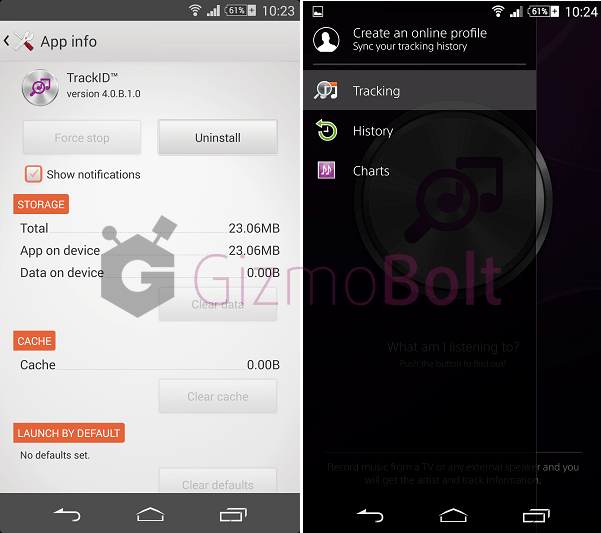 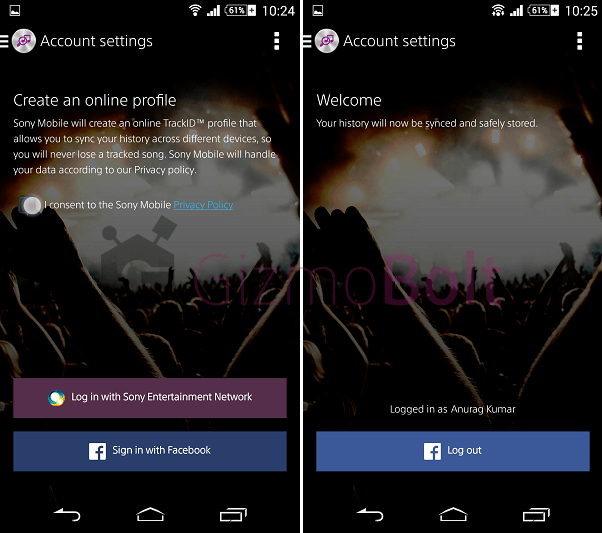 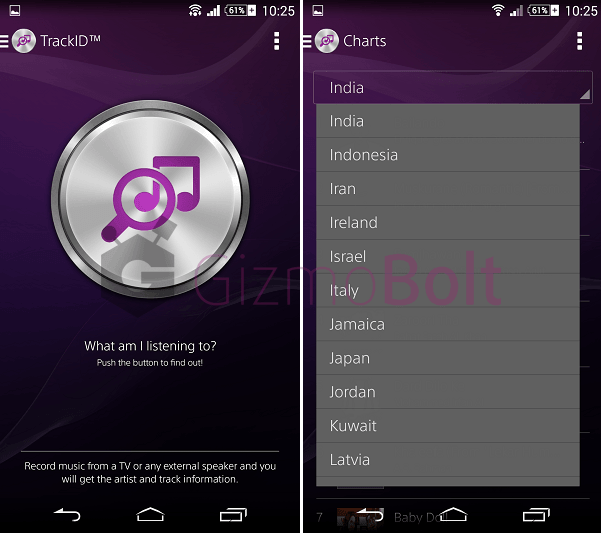 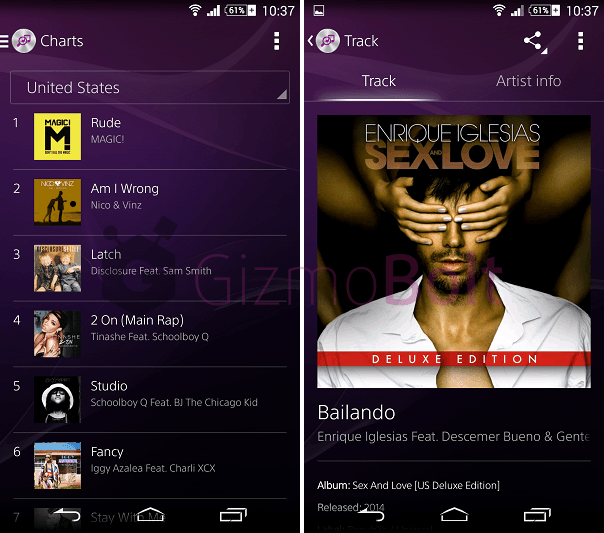 Install TrackID 4.0.B.1.0 app and let us know if you liked the new UI. Just out of curiosity we have a question for Xperia users do your prefer TrackID app over Shazam app. Drop your comments below.