Selfie is the new trend now among smartphone users, everyone from kids to adults are doing it. How about a selfie phone ? Yes a phone where front cam can take pictures with as much details like rear cam. Sony Mobile has confirmed that they are planning to launch Xperia Selfie phone on 8 July exclusively.

It seems we are going to see a fabulous front cam in this Xperia Selfie phone which can take detailed pictures in low light. Advanced Face recognition, tagging of people is expected. What more asked is a flash light on front cam coming ? Well it seems yes as the tweet made by Sony makes sense. 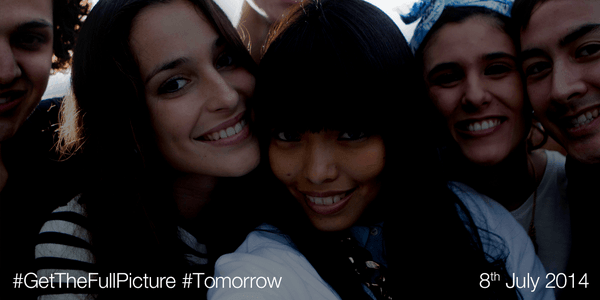 Below you can see the tweet made by Sony.

See your #selfies in a whole new light pic.twitter.com/UQJQIa44sI

It’s just one day more and Sony’s first Xperia Selfie phone will be released. We will keep you updated as soon as more details come up.

Are you excited about this new Xperia Selfie phone ? Do you like taking Selfies with your phone ? What do you expect in a selfie phone’s front cam ? Let us know, drop your comments below.