Verizon Xperia Z2 Tablet is on the verge of launch it seems as @evleaks posted a picture of Xperia Z2 Tablet with Verizon 4G LTE branding on the back of tablet. Xperia Z2 with Verizon branding has been seen in the past twice on Sony’s social network and it seems eventually Sony may end up launching device on that carrier but nothing can be said at the moment.

Below you can see leaked press pictures of Verizon Xperia Z2 Tablet. 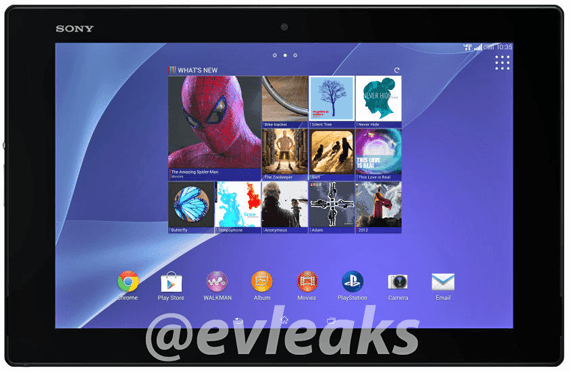 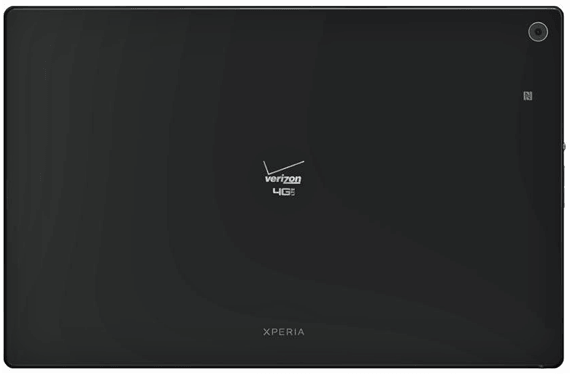