Sony recently launched a major update for its Movies app in form of 6.2 .A.0.8 version where a new UI with features like pinch to zoom, slide in and out menu navigation are seen and now a new minor bug fixing update is rolling in form of Movies 6.2.A.0.10 app has been spotted as OTA update.

If you haven’t got Movies 6.2.A.0.10 app update yet then you can manually download the apk file from below and install it on your Xperia device. Below attached file is a zip file, download it > open it > extract it > go to system folder > app > install the apk. 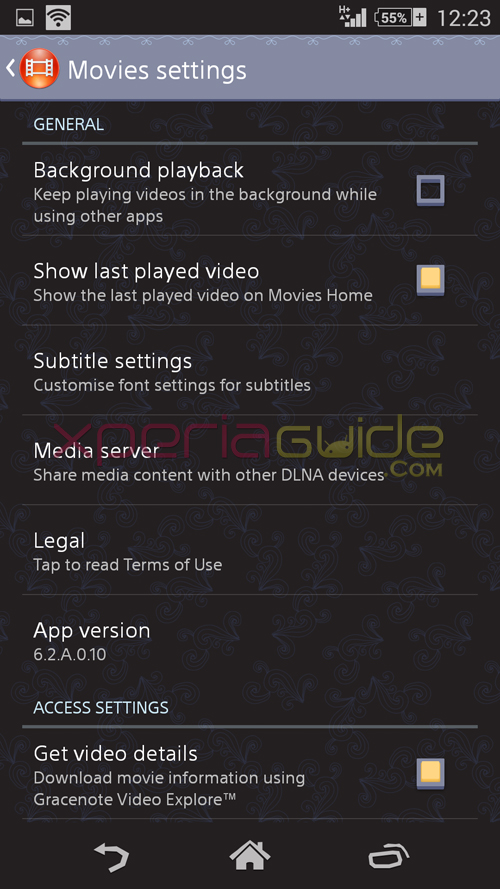 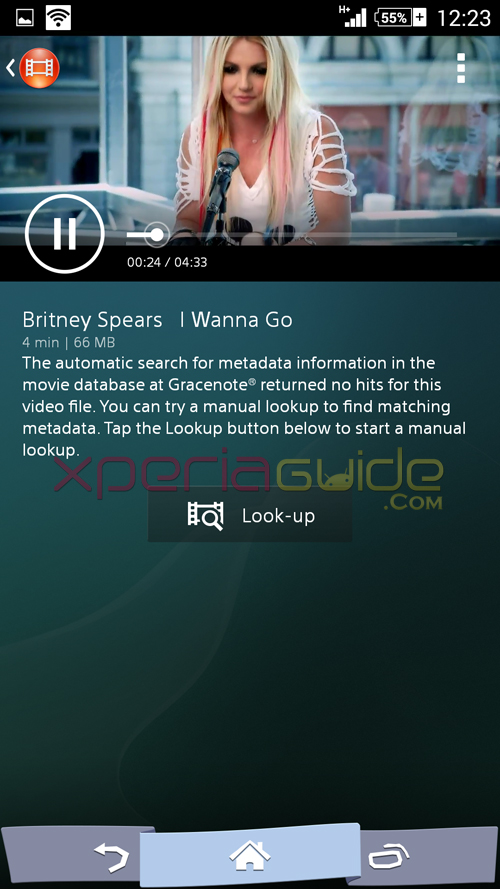 If you have already downloaded the Movies 6.2.A.0.10 app on your device, let us know if you spotted anything noticeable in this update. Drop your comments below.