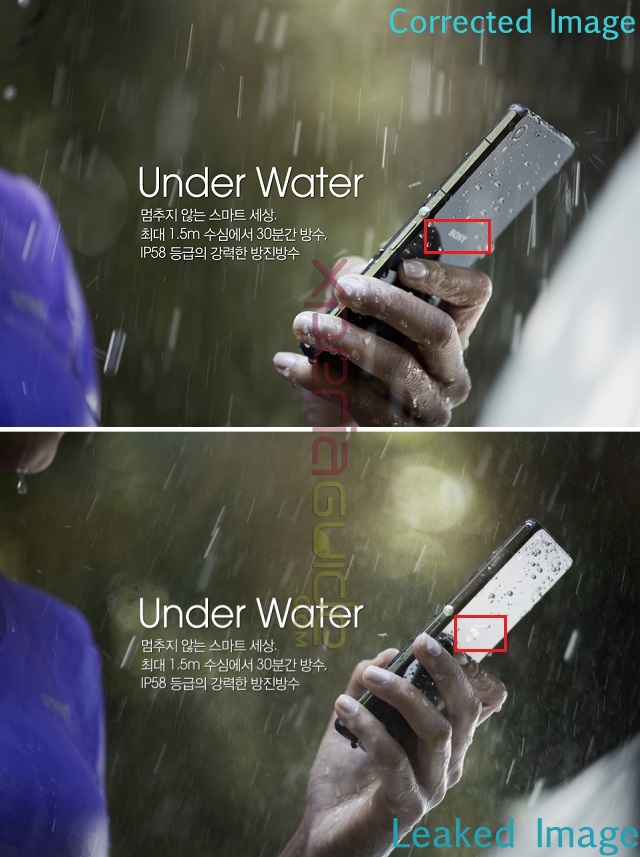 If we get to know any info regarding Verizon Xperia Z2 we will keep you updated. Sony has already made clear that an unlocked version of Xperia Z2 will soon be available in US in summer 2014, will Xperia Z2 be available under any carrier in US is a mystery itself.