We all know Sony is one of the official partner of FIFA World Cup 2014 Brazil and we have seen the same notation on every Xperia handset box from June 2013. Well Sony has already launched some of the special FIFA Brazil Edition accessories like Sony NFC Bluetooth Speaker SRS BTV5 in Lime and Green color combination, Sony SmartWatch 2 Brazil Edition and now they have launched special Sony SBH20 Stereo Bluetooth Headset FIFA Brazil Edition in Green and Lime color.

Sony SBH20 Bluetooth Headset FIFA Brazil Edition is priced at £35.90 in UK, 49 € in France, Italy, Spain, 39 €  in Germany, 35 € in Netherlands, 169 zł in Poland, 449 kr in Sweden; available from Sony Online stores in different regions across Europe currently out of stock in almost every region. Connectivity options available are NFC and Bluetooth to pair it wirelessly and listen audio and taking calls easily.

Have a look at the lime and green color of Sony SBH20 Bluetooth Headset FIFA Brazil Edition. 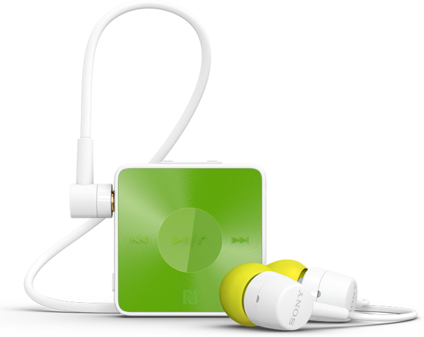 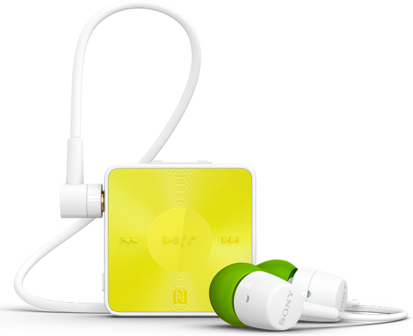 Do you like the Lime and Green color combination, are you planning to buy Sony SBH20 Bluetooth Headset FIFA Brazil Edition; let us know. Drop your comments below.