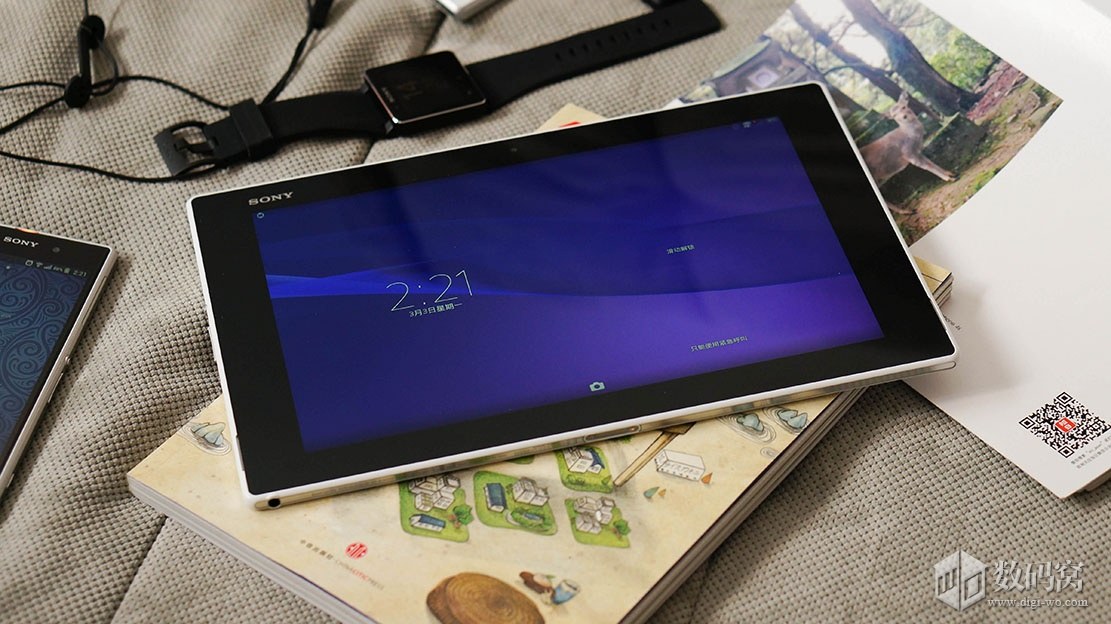 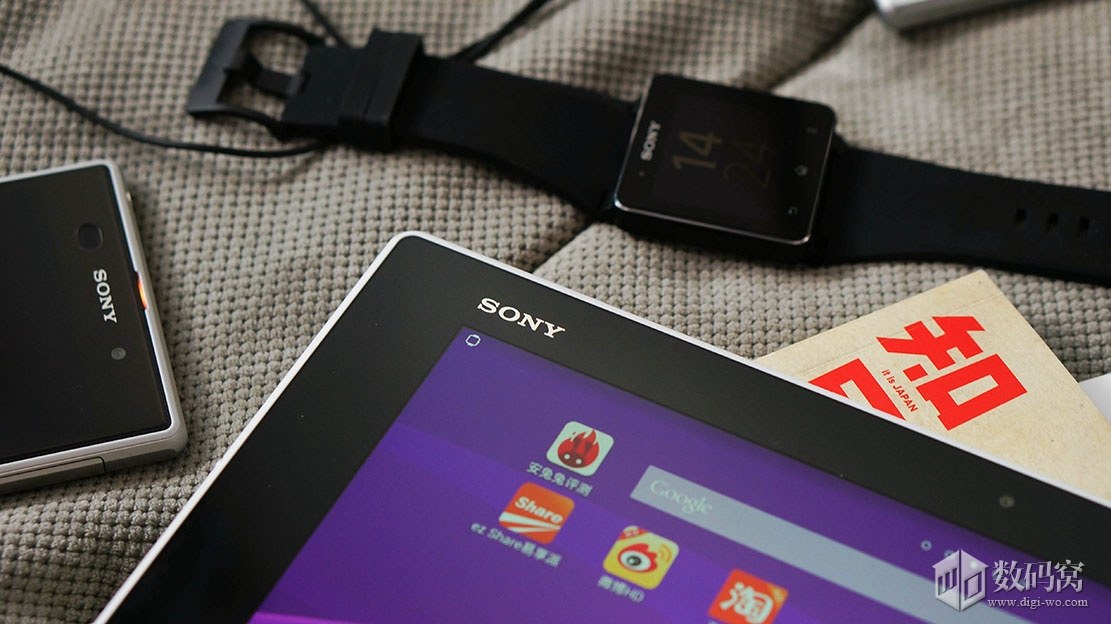 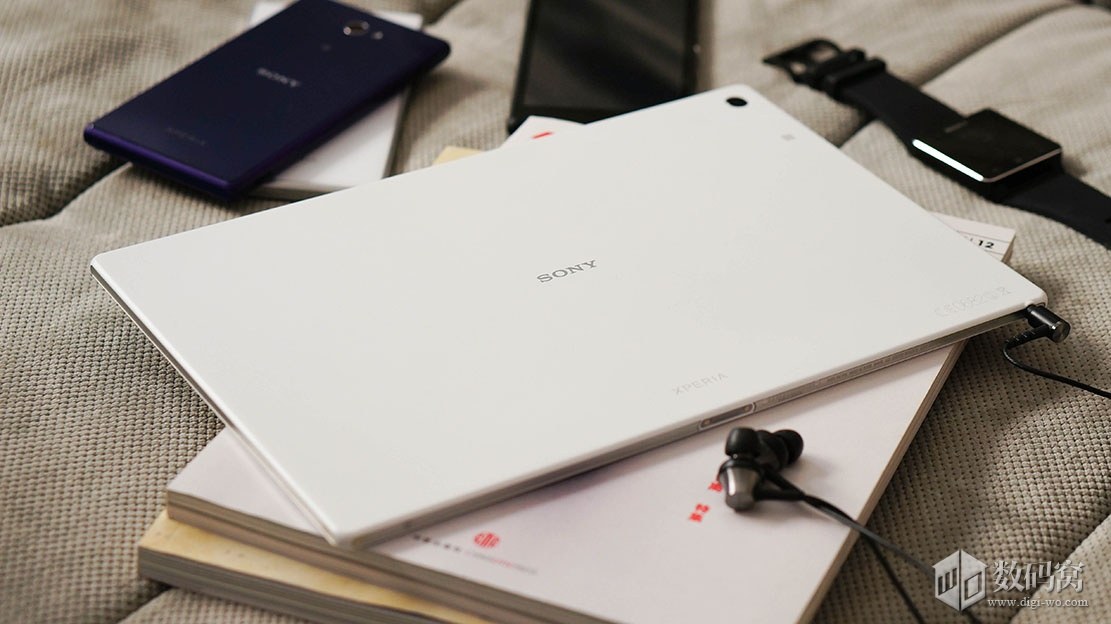 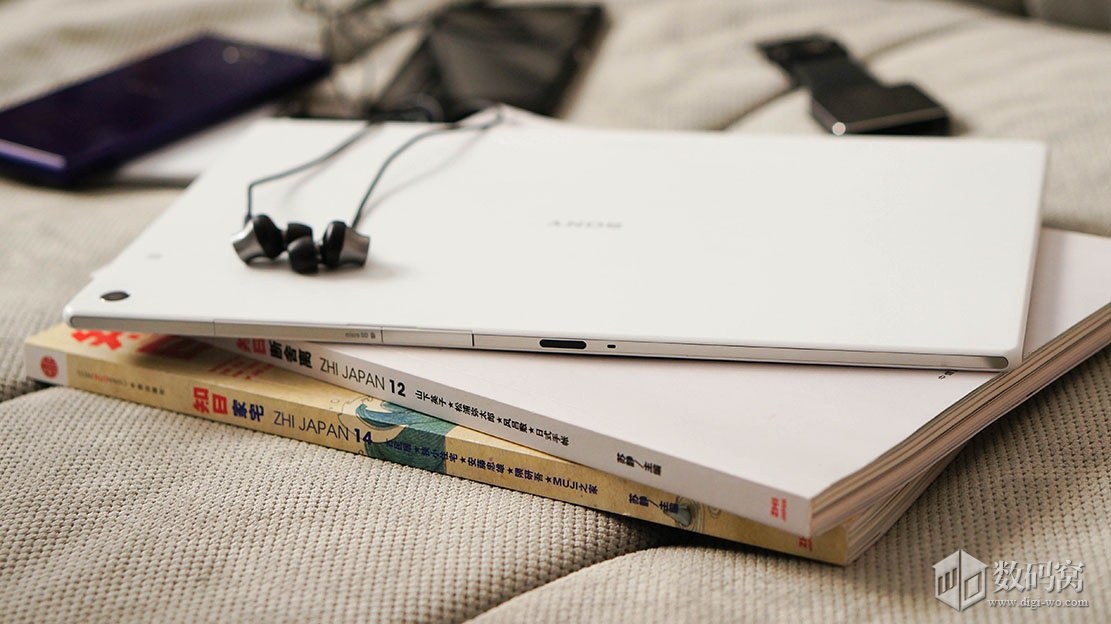 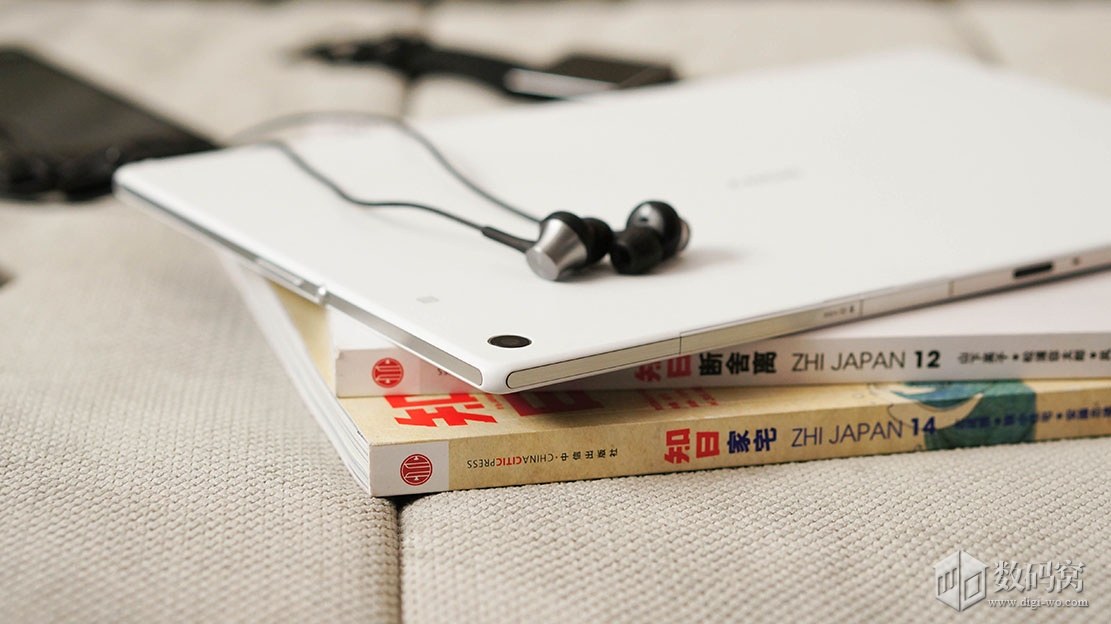 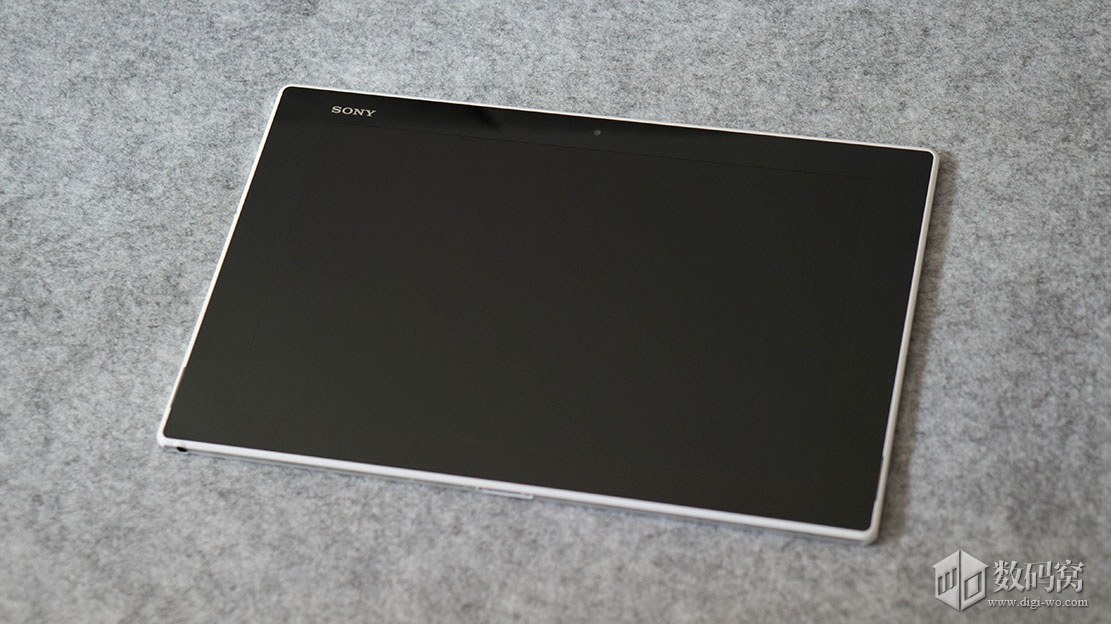 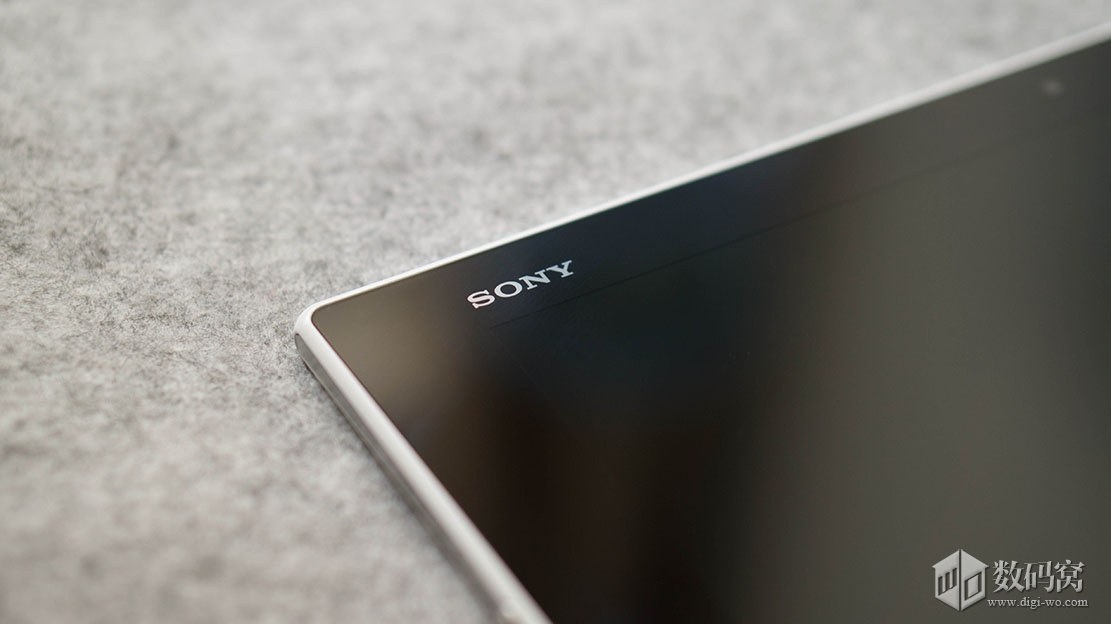 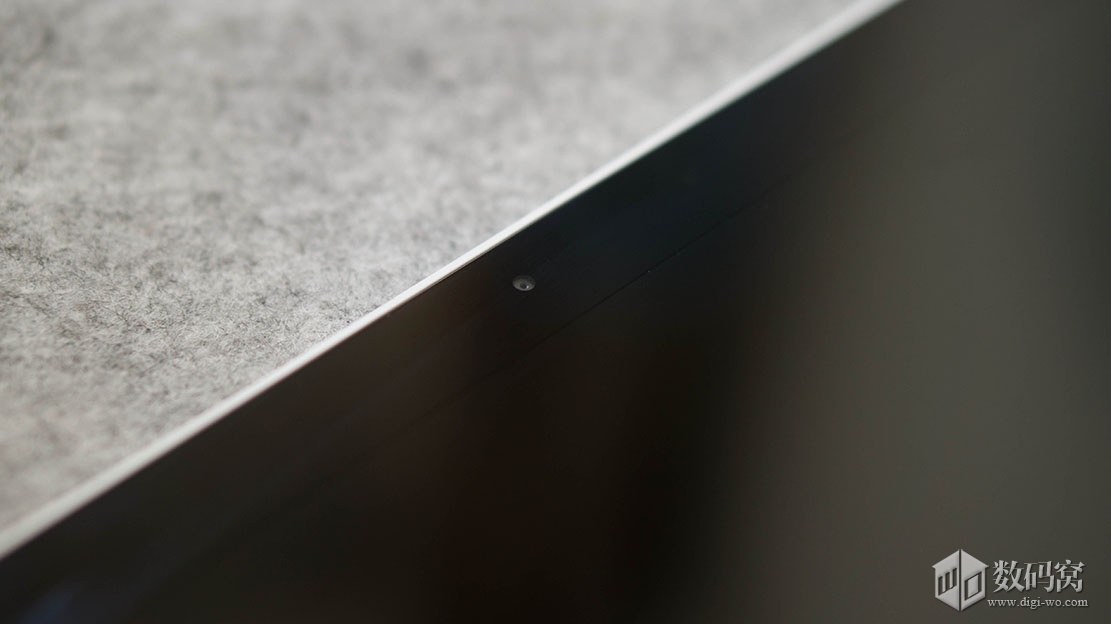 Dual stereo speakers on lower right and left side of bottom front panel. 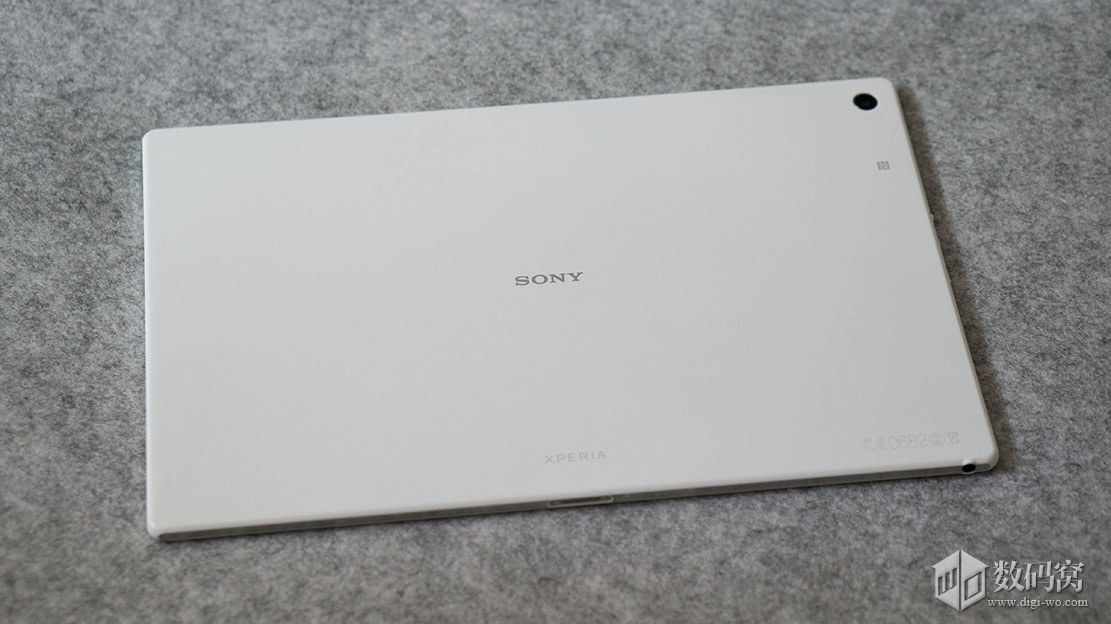 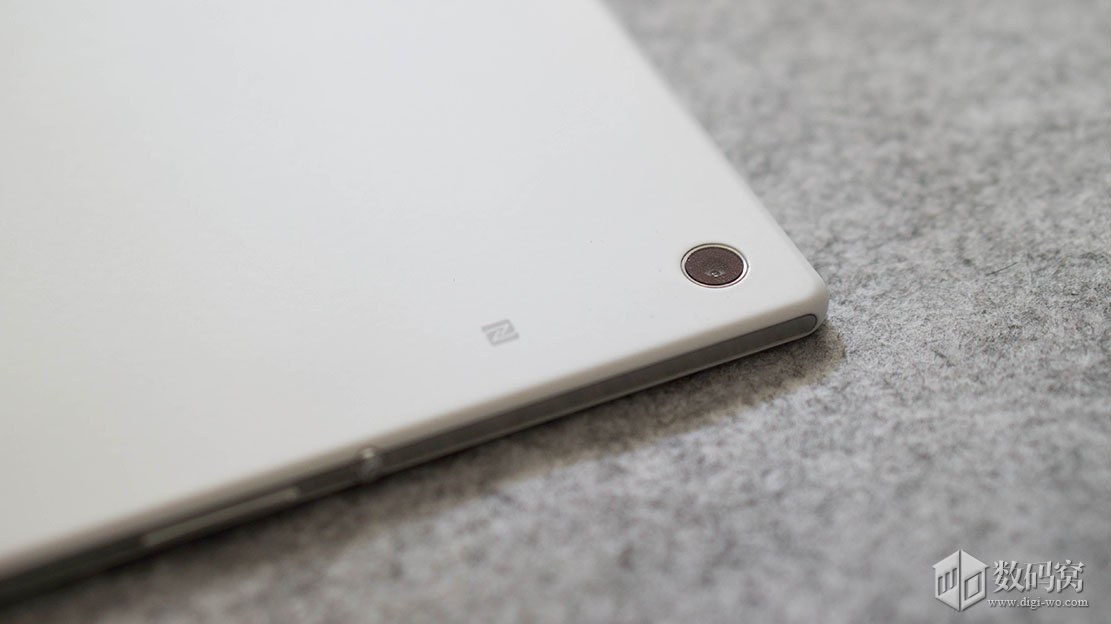 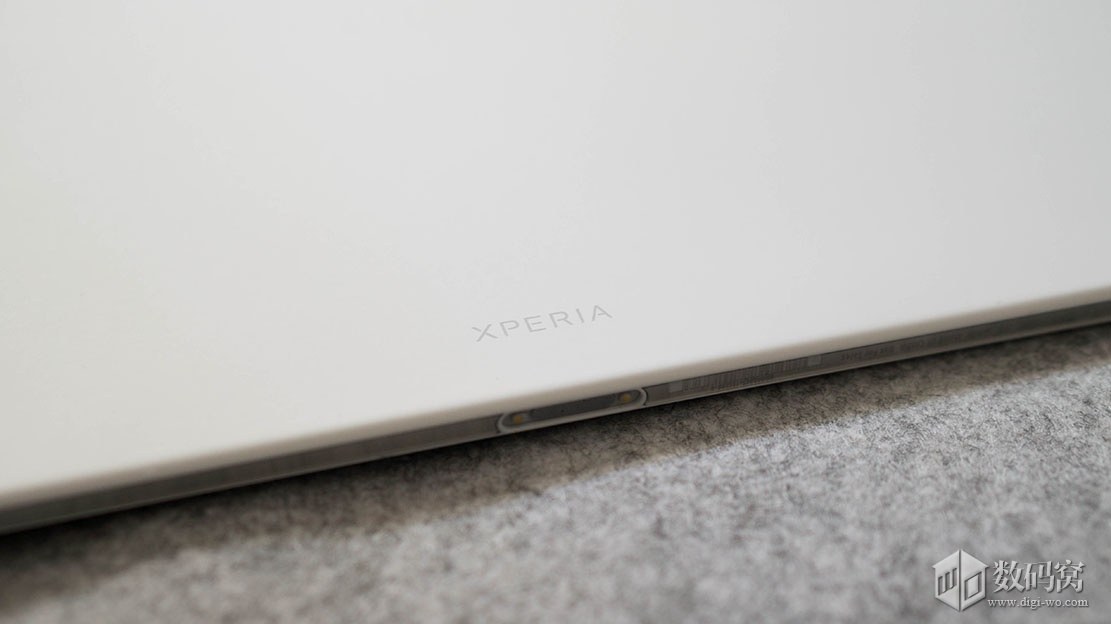 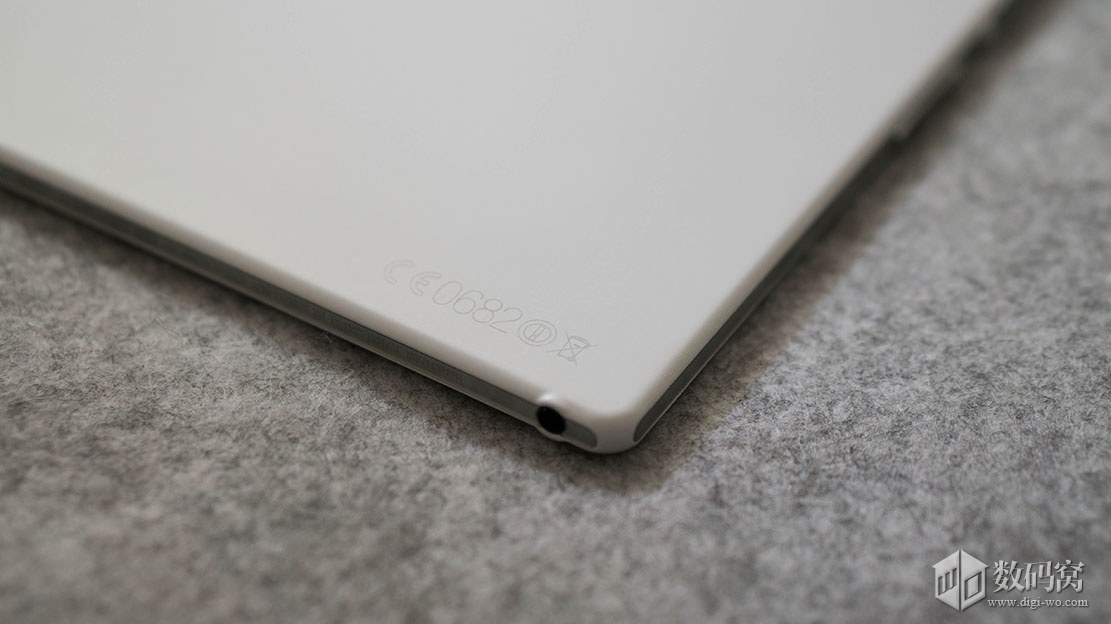 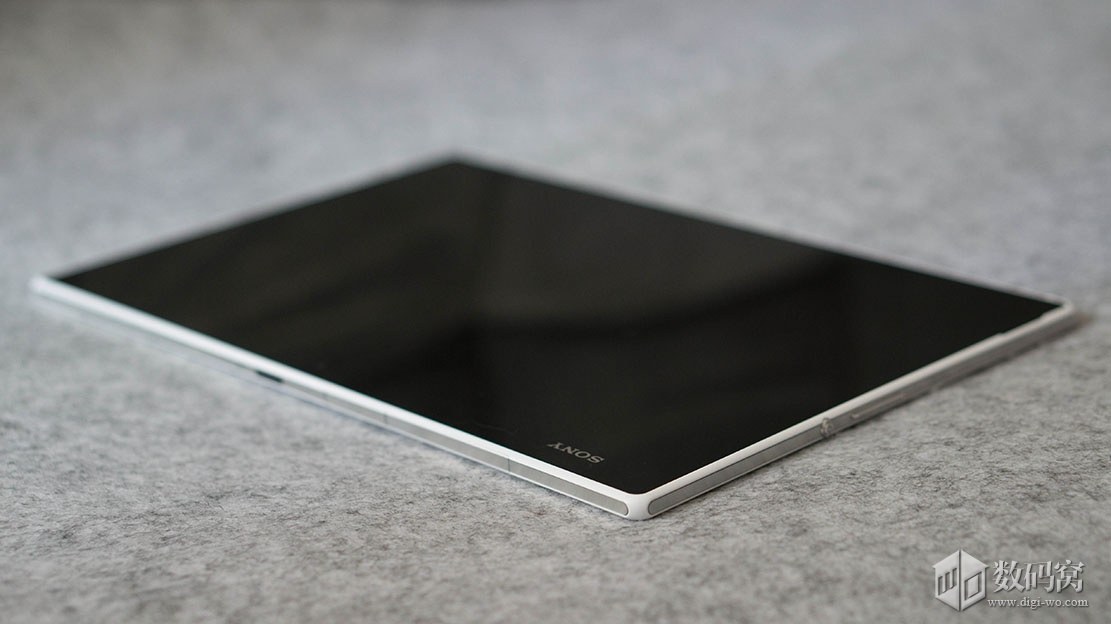 IR blaster available in some models for specific regions. 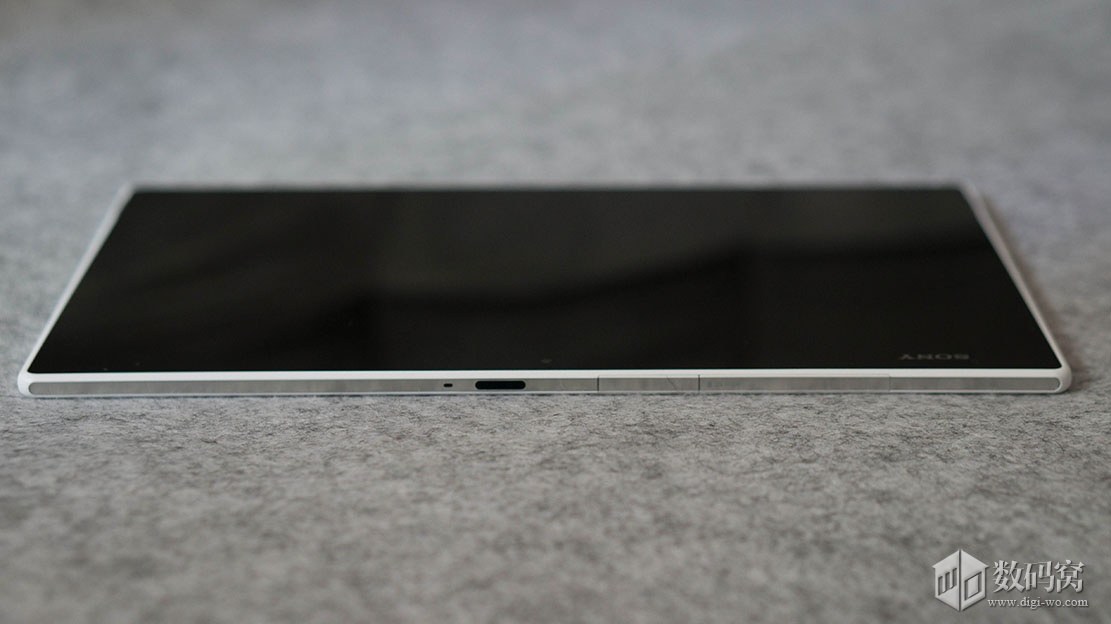 Micro SIM and SD card slot are under one flap and USB port under separate flap.

Power button and Volume keys at left side. 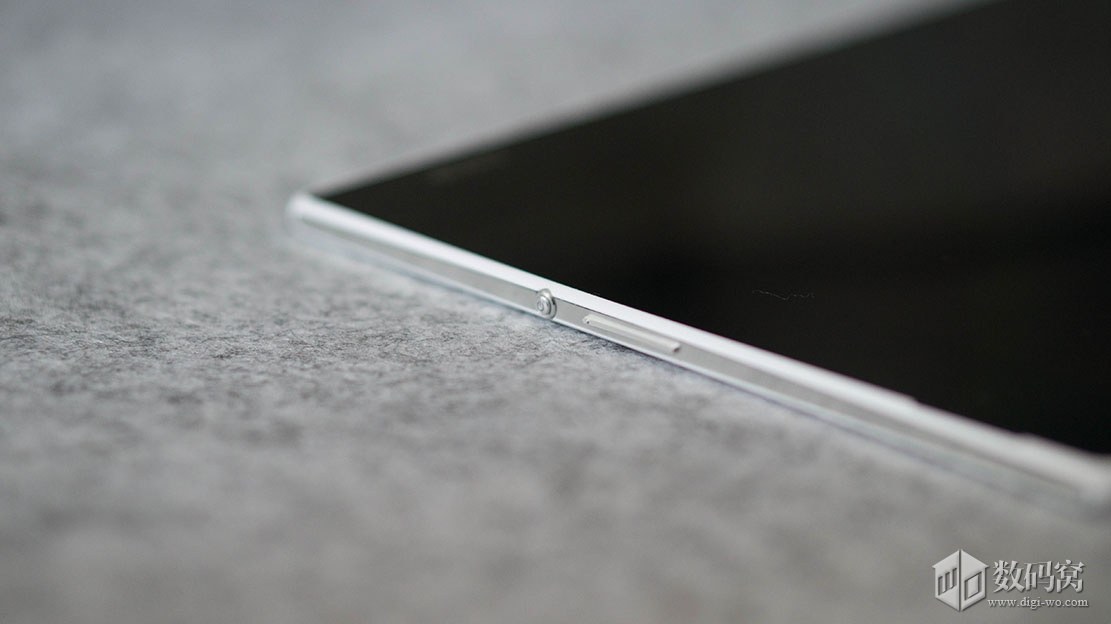 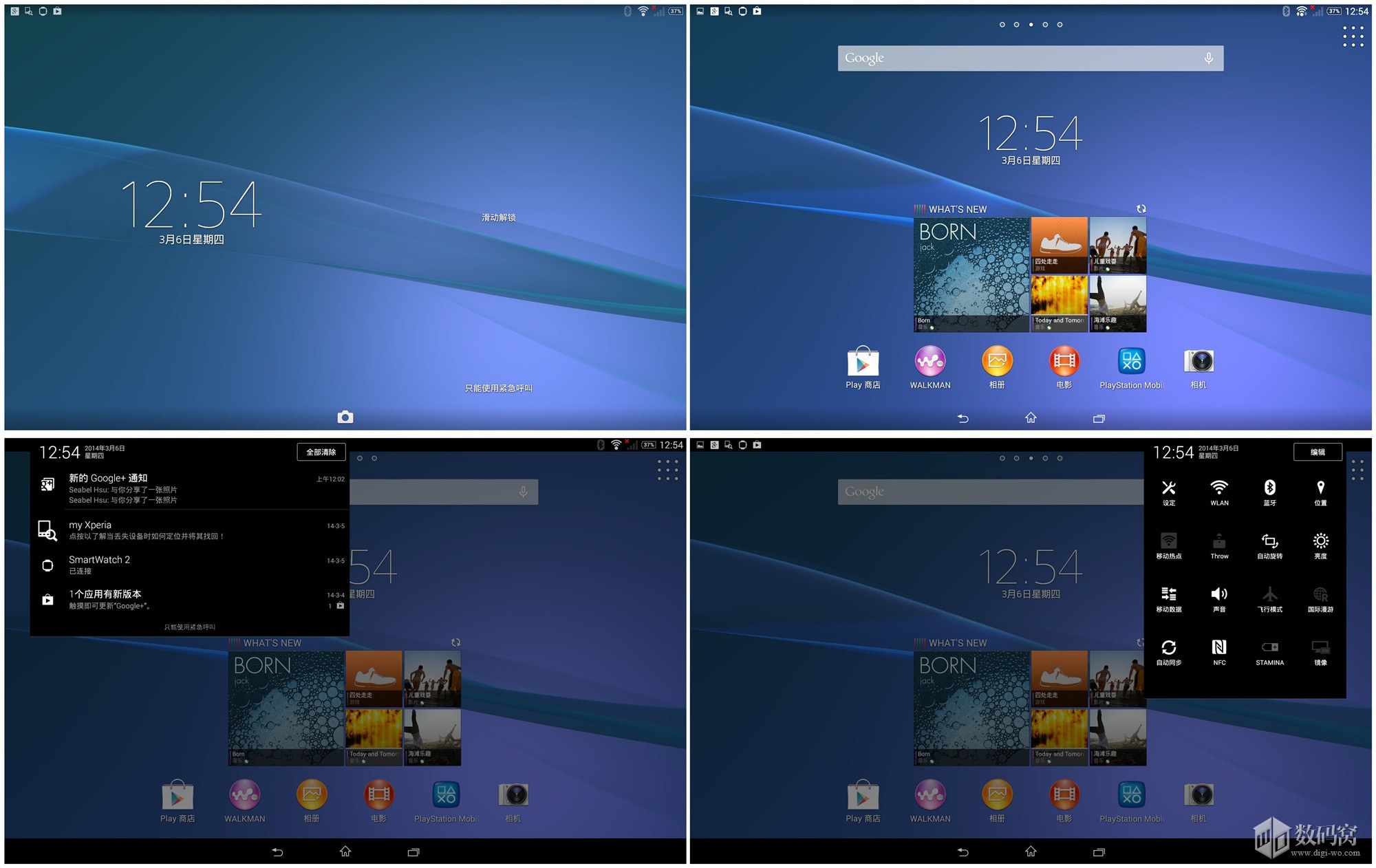 GSM calling feature added, on default when you make calls it will be on speaker mode, so headphones are to be used. 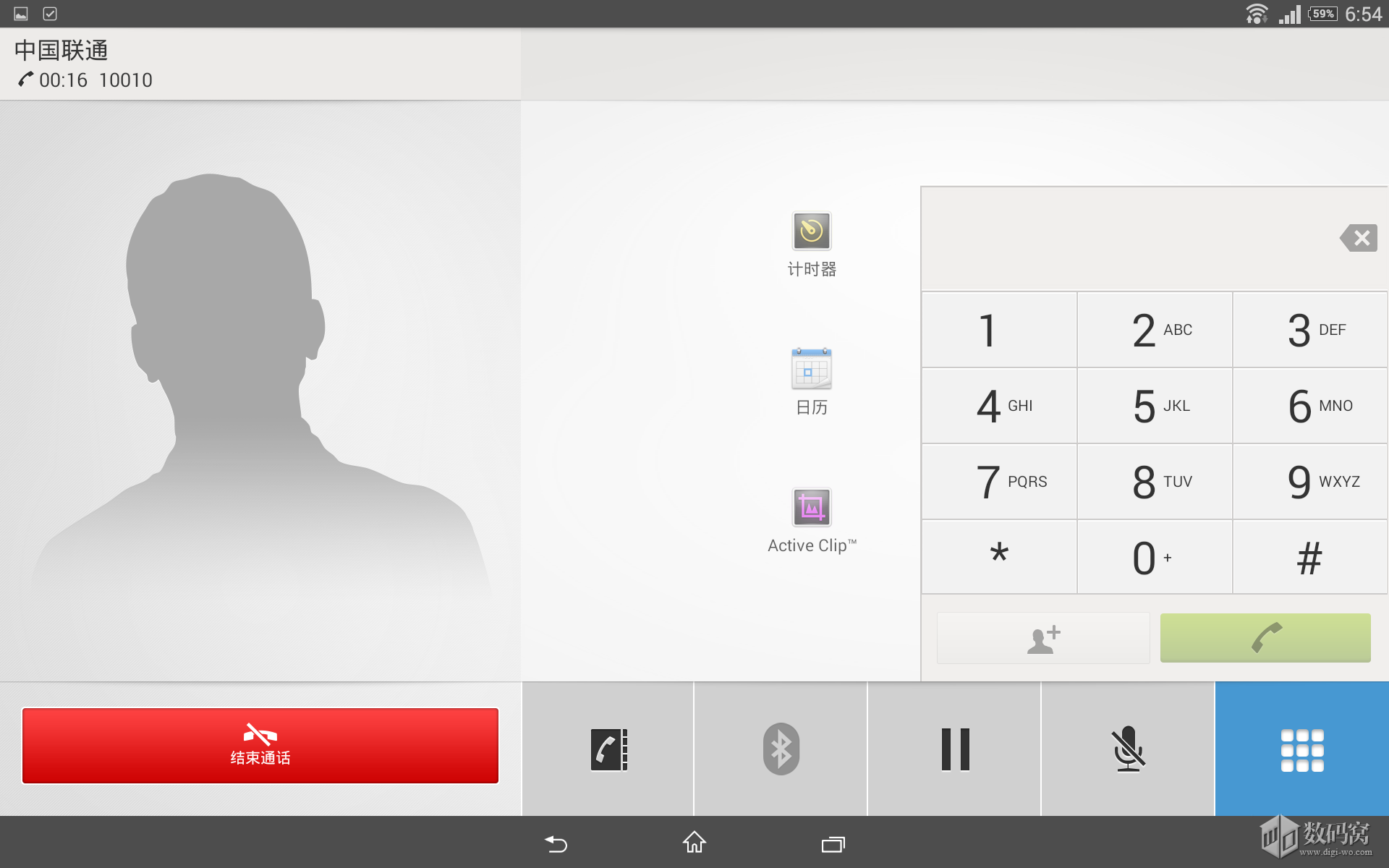 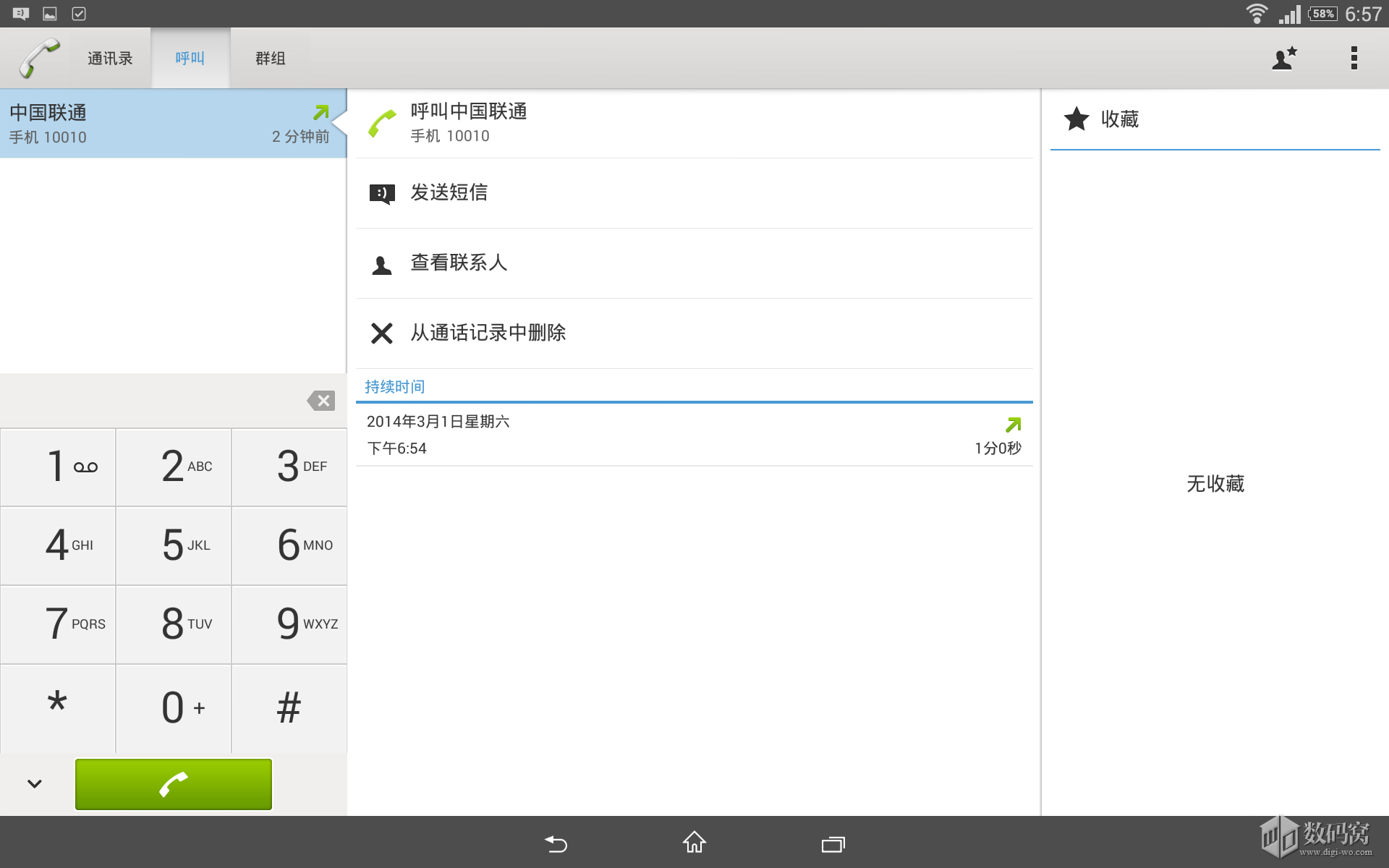 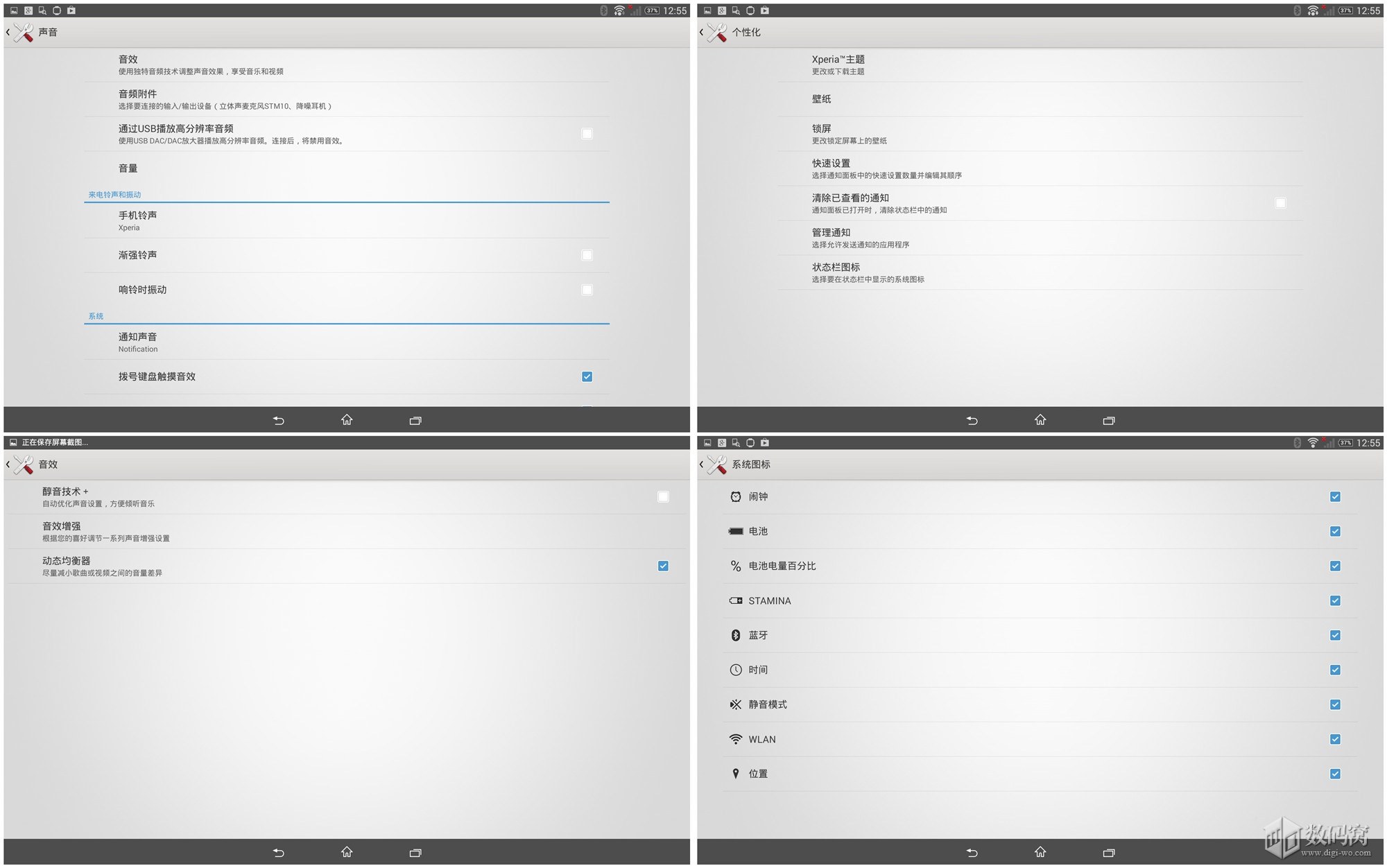 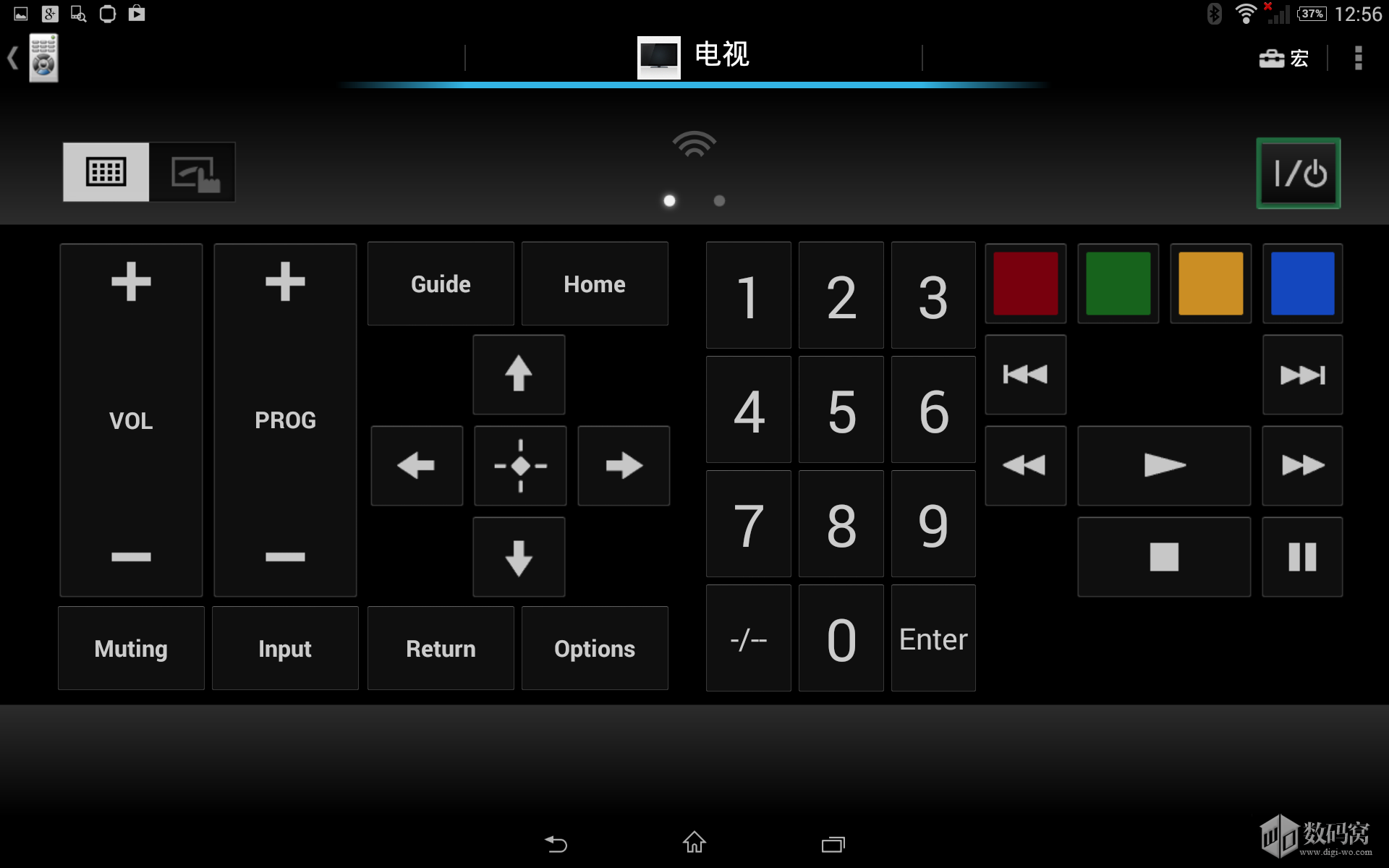 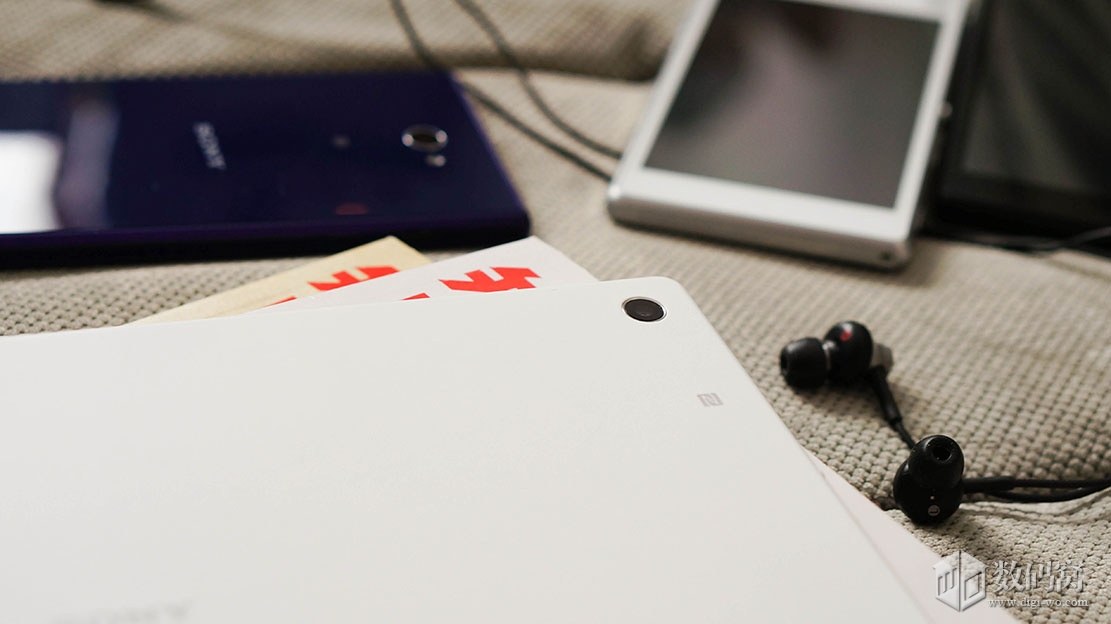 New Xperia camera app is there. 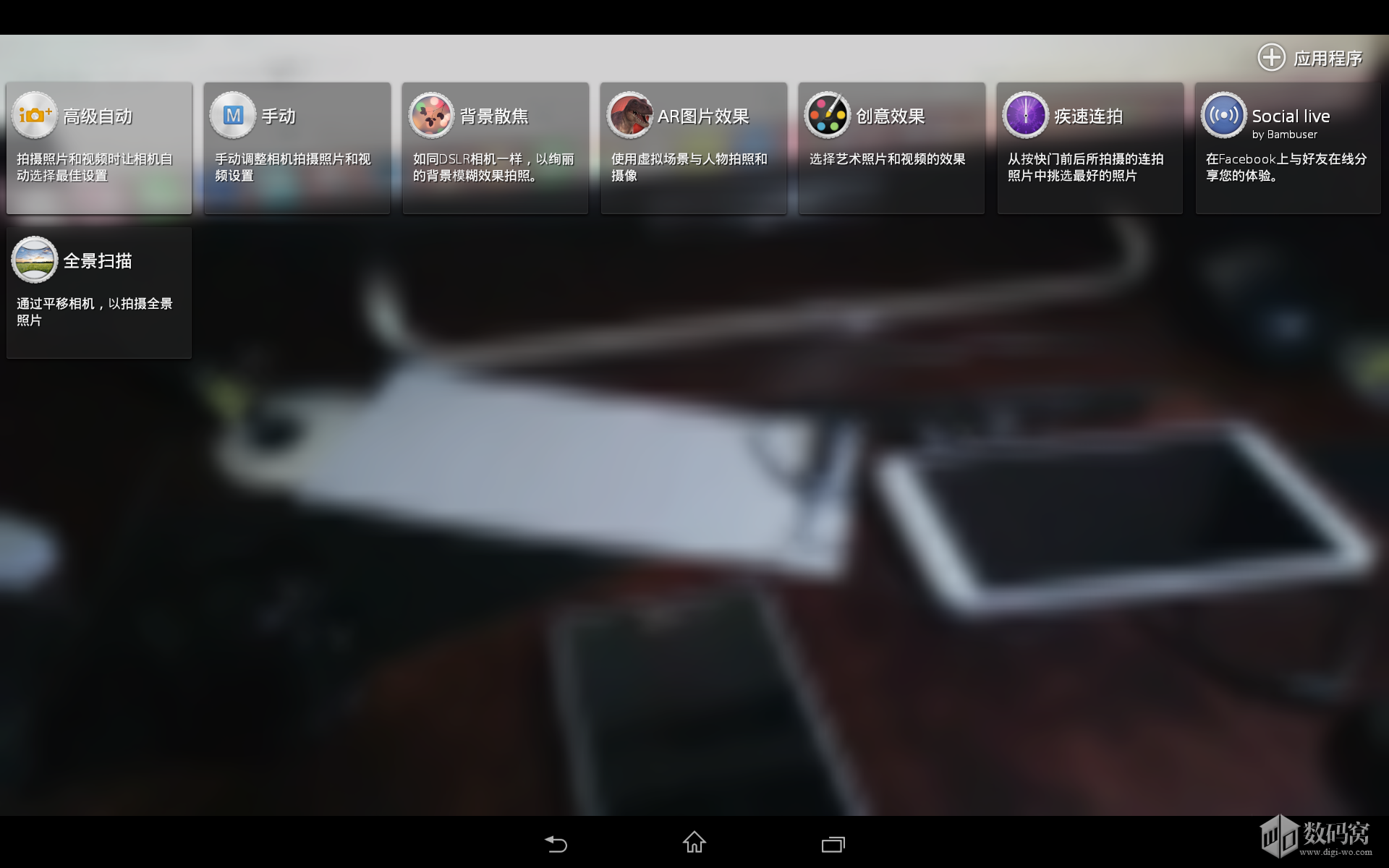 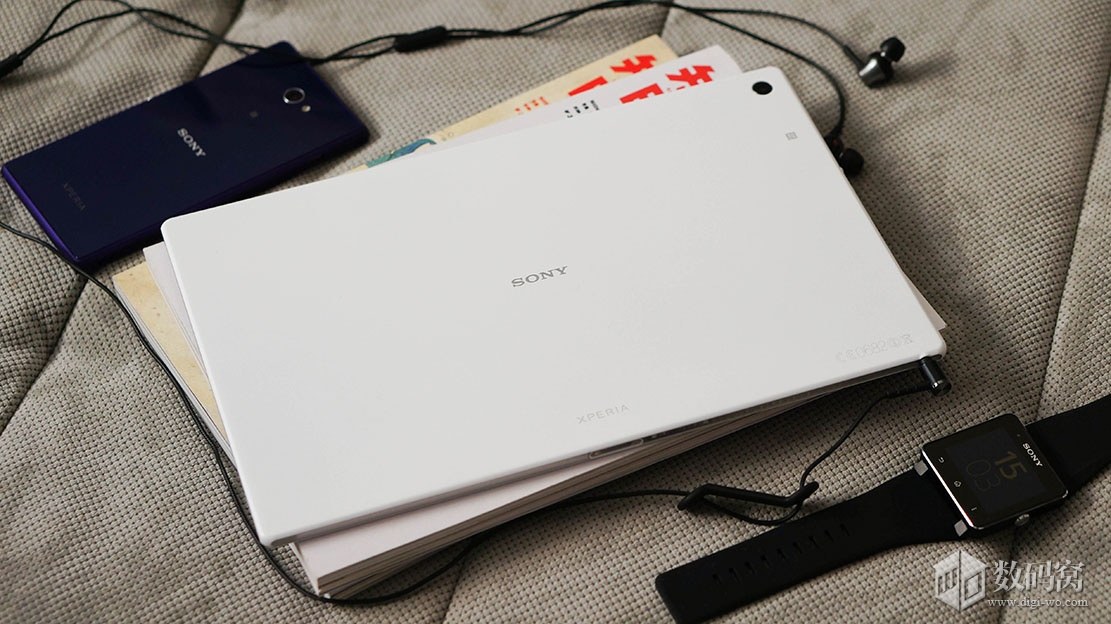 Overall Xperia Z2 Tablet is a nice upgradation over Xperia Tablet Z especially when you need a 10″ tablet with latest specifications available around for a tablet and that too with IP58 water and dust resistant certifications.

As pre-orders for Xperia Z2 Tablet have already been started, are you planning to buy one. Let us know. Drop your comments below.