Interestingly both JDI and AUO display panels used in Xperia Z1 Compact have superb display as per users but some of them are reporting bluish tint in the screen of Xperia Z1 Compact on both panels. Both panels have good brightness level and nice viewing angles.

Let’s have a look at Xperia Z1 Compact display panels. 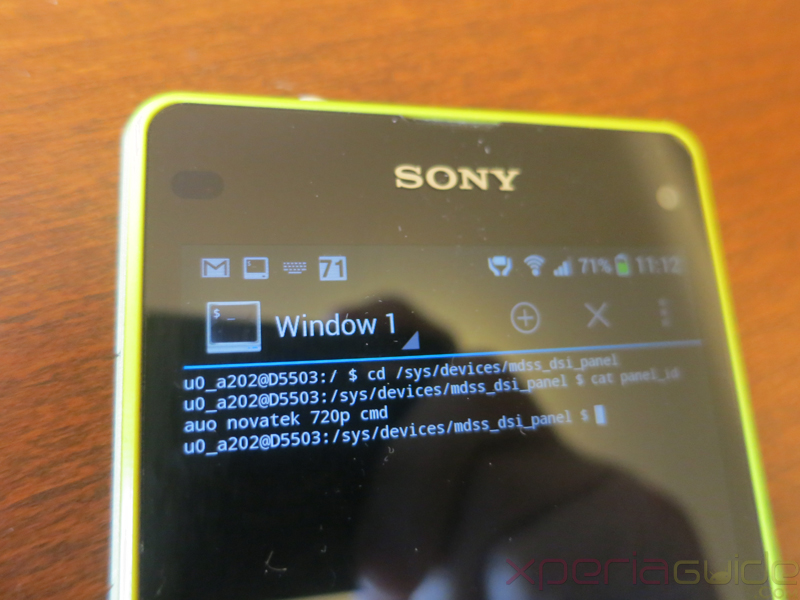 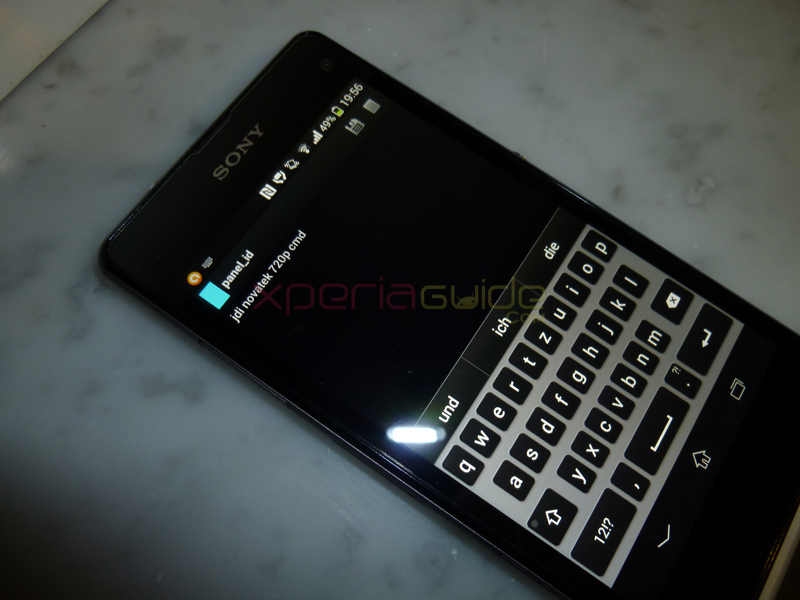 How to Identify which panel your Xperia Z1 Compact using ?

You may need root to find that out but if your Xperia Z1 Compact is not rooted then use a file manager like “Solid Explorer”. Open it and then navigate to #_ System Root > sys > devices > mdss_dsi_panel > panel_id and Check what is mentioned there.

Let us know what do you think guys over this. As per us this is a very bad policy. Drop your comments below.