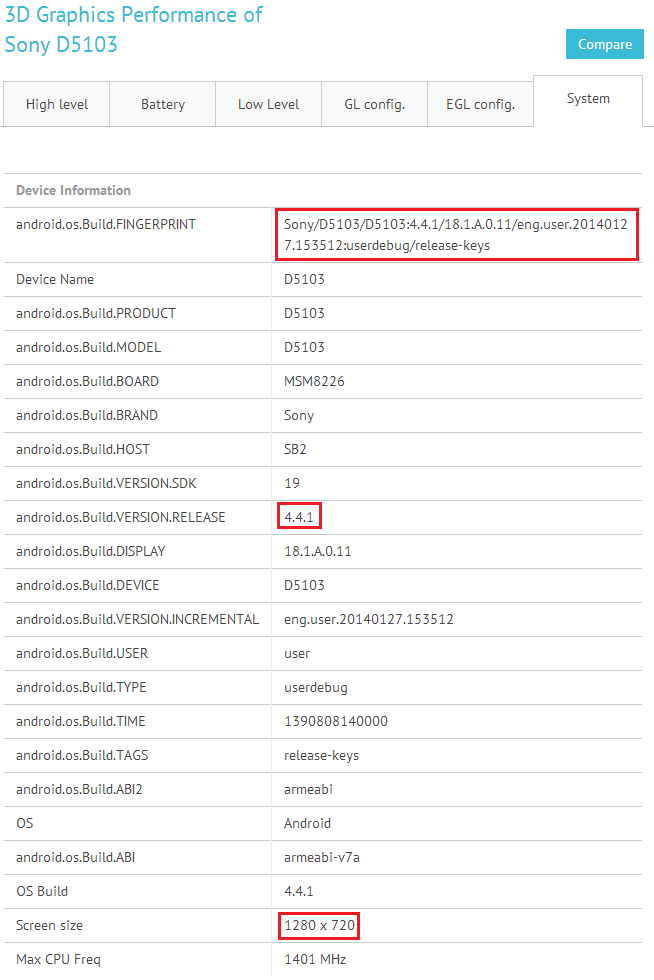 It is speculated that Sony D6503 and Sony SGP521 tablet will make an appearance at MWC 2014 Sony’s event on 24 Feb but will Sony also reveal this mysterious Sony D5103 and Sony D23XX handset there, is a matter of suspense now for a few days.

It seems Sony is also hitting now mid range android phone market which is a very good idea from sales point of view, if Sony D5103 ever came to existence with a descent price tag then it will be a hit among Xperia device line. What do you think guys, drop your comments below.