Xperia Z1 Compact, world’s first true mini smartphone from Sony has got root even before it is out in the hands of users officially. Xperia Z1 Compact possibly will be out in late Feb 2014 for shipping from Sony stores, well the good news is that root is now possible on Xperia Z1 Compact and other devices with same model Sony D550X.

XDA legendary developer DooMLoRD has managed to root Xperia Z1 Compact with bootloader unlocked and CWM recovery v6.0.4.6 can be installed now on it. Let’s see how to root Xperia Z1C. All credits to DooMLoRD and maker of CWM for this wonderful work 🙂

Check the below link for installations steps.

Installation Steps from DooMLoRD on XDA 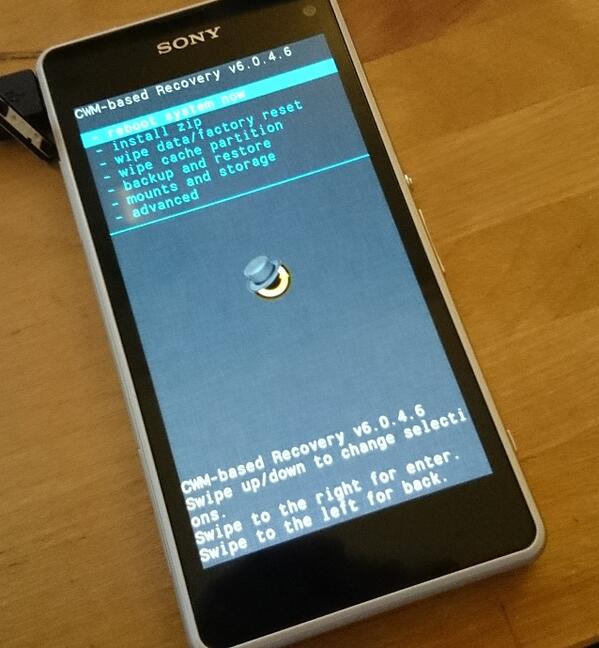 After recovery is installed, you can begin with rooting Xperia Z1C. Check the blow link for rooting from the developer itself. 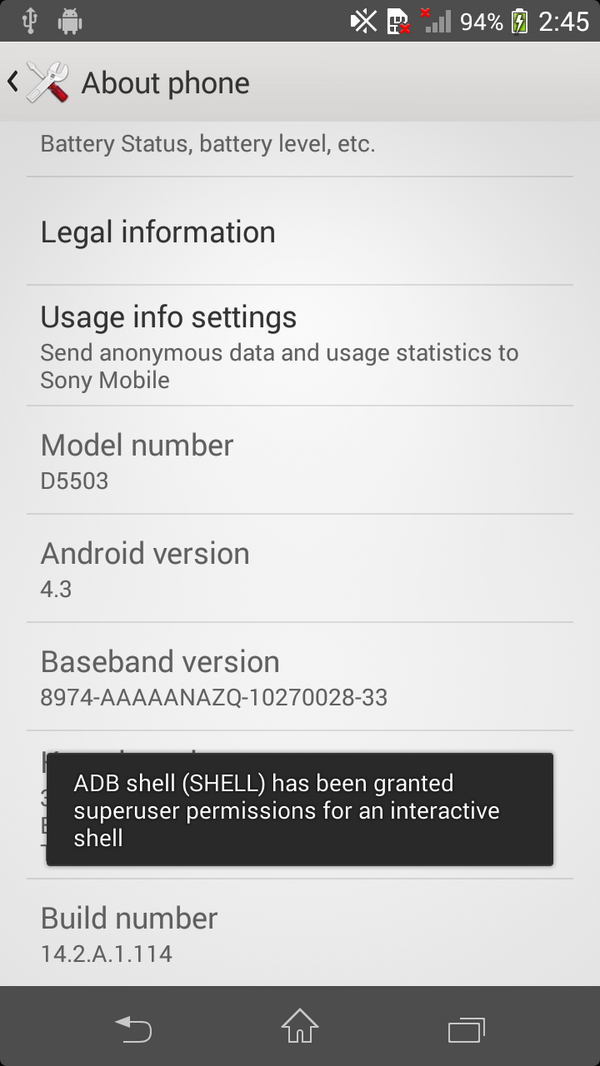 We could not post all detailed steps here as phone’s bootloader has to be unlocked first and if we put all steps here, it will become mess so it’s better you consider the steps given by developer himself.

Do let us know if above root and recovery worked on your Xperia Z1 Compact whenever the device lands in your region. Drop your comments below.