Download apk and push to system/app folder and set correct permissions and do a reboot. 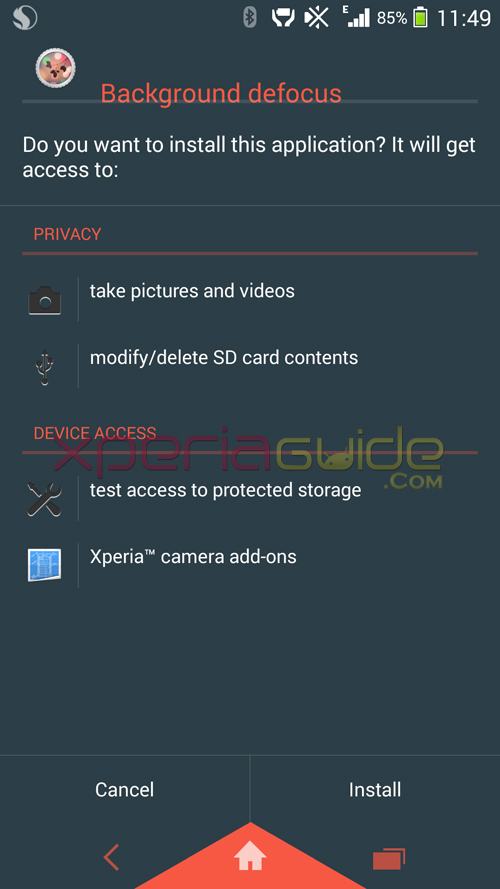 If installing on non-rooted Xperia, just install it like normal apk, if it shows “installation failed” then try clearing the cache and do a reboot and now try again, we hope it helps 🙂

What does Background Defocus camera app do ? 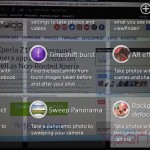 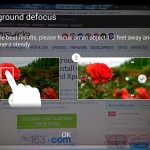 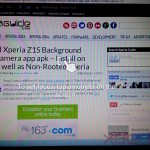 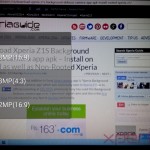 Below is one sample pic from Xperia Z1S Background Defocus camera app, it’s not that good as stated by Sony in demo video. 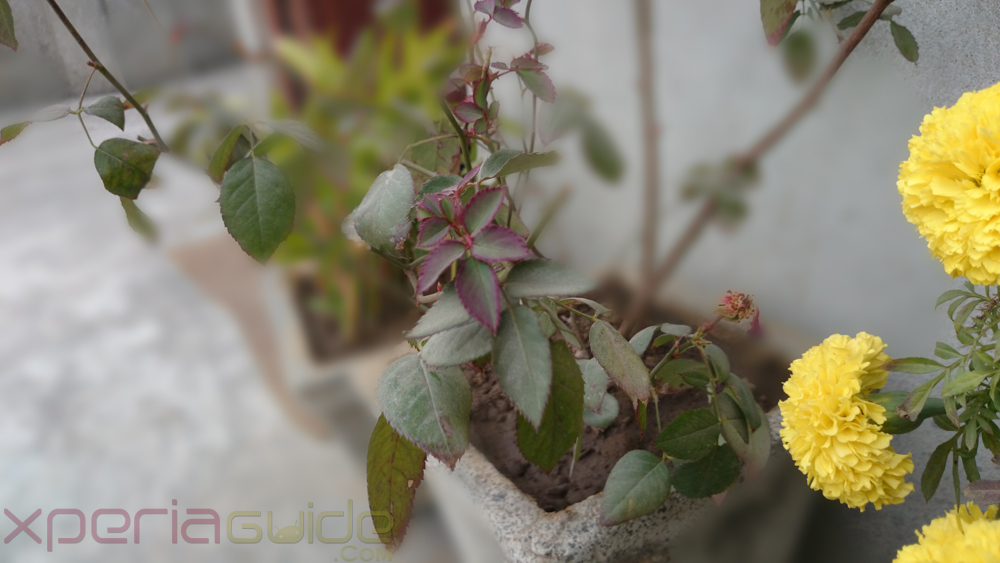 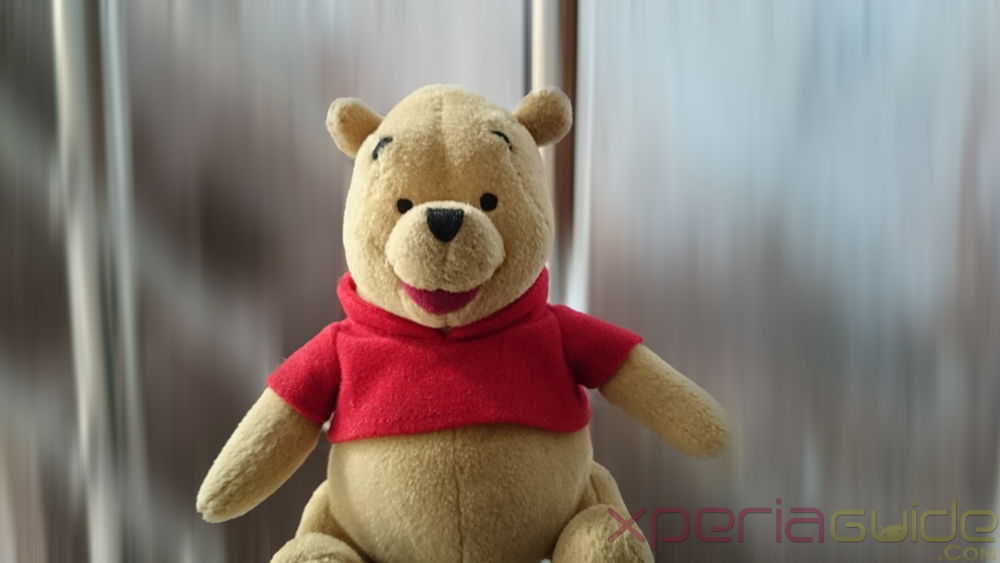 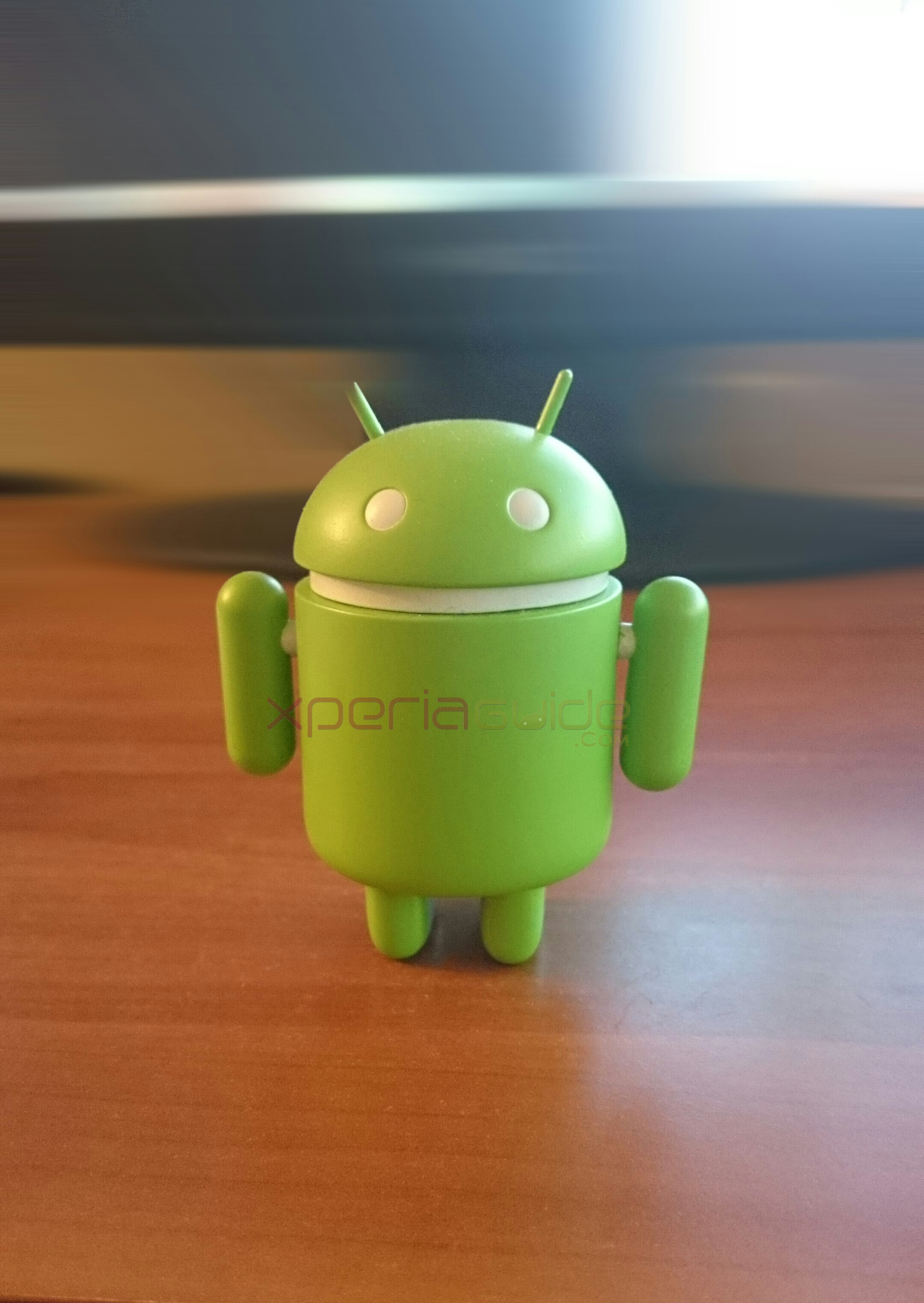 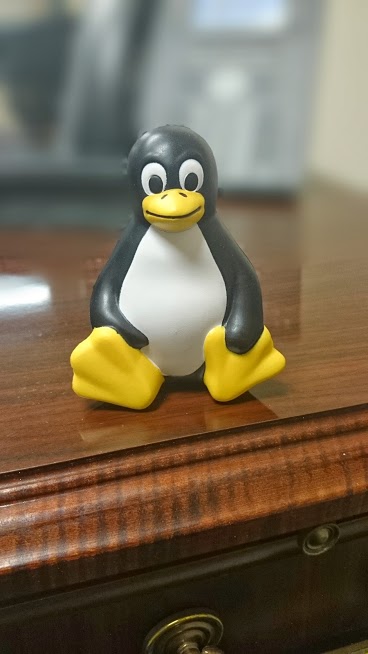 19 Comments so far. Feel free to join this conversation.