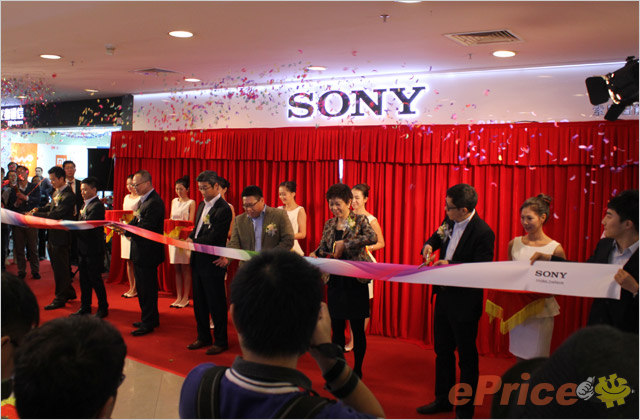 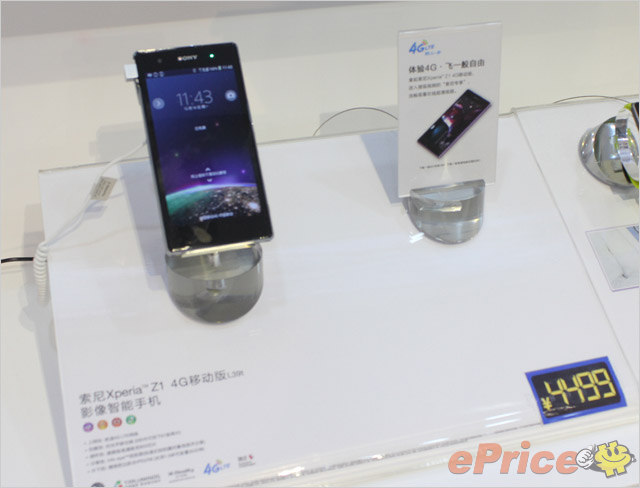 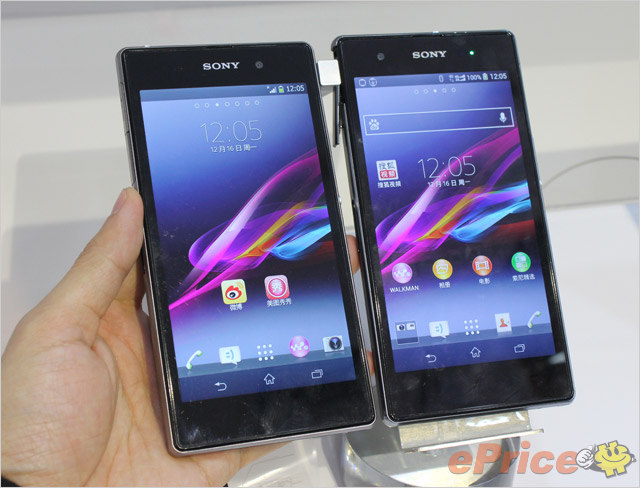 Front Camera is now located on left side while proximity sensor is switched on right side besides a front notification light, exactly like what Xperia Z sports. Clearly look at the pic below comparing both 3G and 4G models of Xperia Z1 showing the difference in location of camera sensors and notification light. 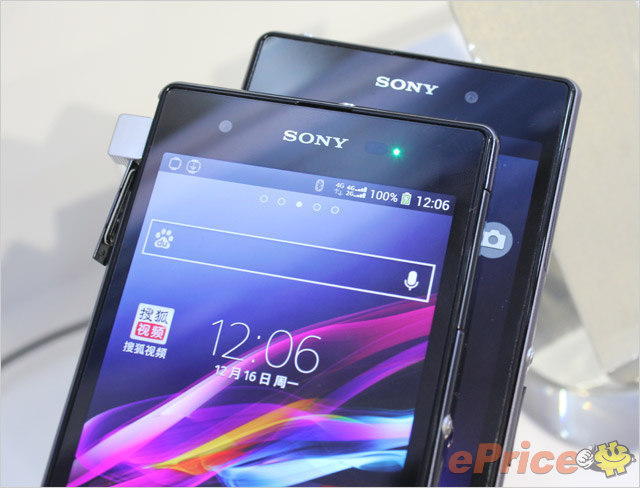 Position of secondary microphone from back has been shifted from top to a hole in Xperia Z1 L39t LTE exactly like Xperia Z has. 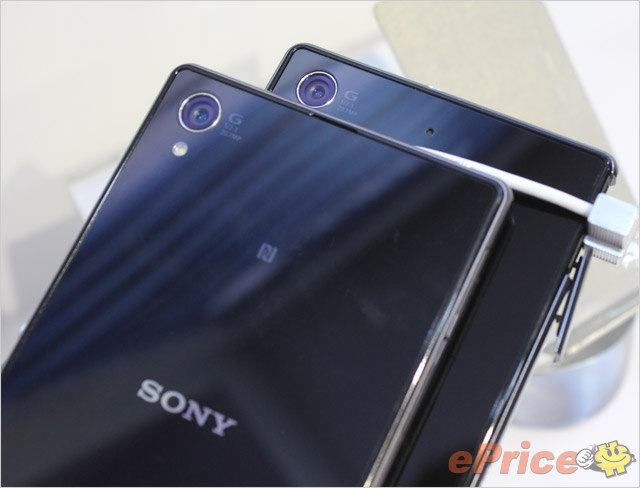 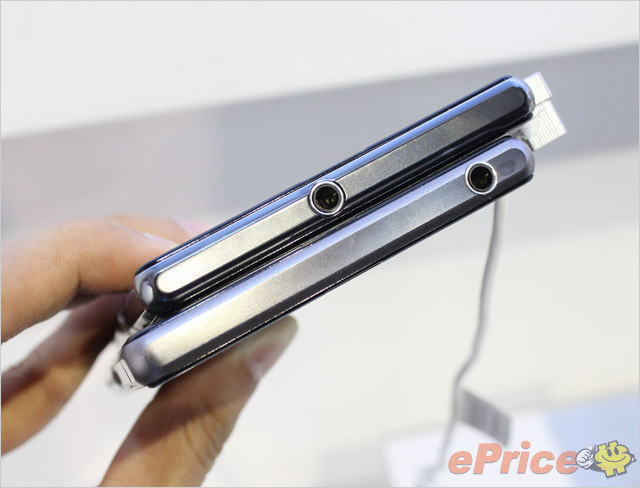 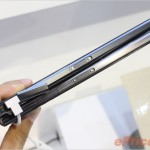 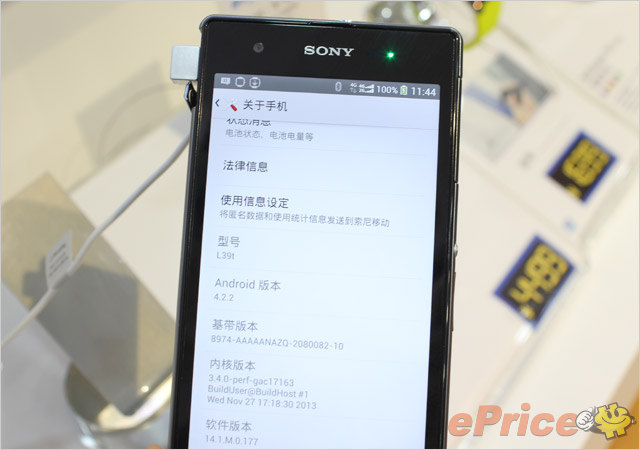 In network options, there are two modes available to choose from. 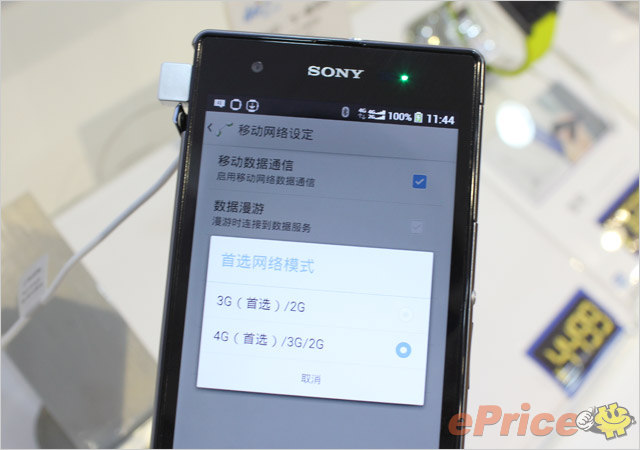 It is very much speculated now that we may see international version of Xperia Z1 L39t as Xperia Z1S at CES 2014 where Sony will hold its press conference on 6 Jan 2014.