As per HoloUI team, ROM is still in alpha stage, if you want to try it you can. Installing such ROMs require you to unlock the bootloader of phone. Keep in mind to have  a backup of the DRM keys before unlocking the bootloader for safety.

Video playback is still an issue and Force close error on many games.

If you are interested in installing this ROM, have a look into developer thread for more details. 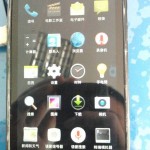 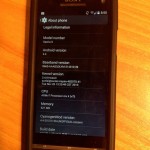 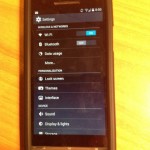 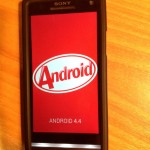 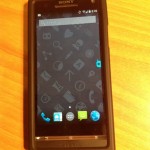 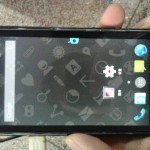 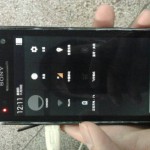 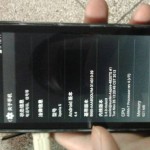 P.S. There is a slight dispute going on this ROM as it is built from RaymanFX 4.4 source so the XDA dev has asked Xperia S users to wait for a bit for his Unofficial CyanogenMod 11 Android 4.4 KitKat build for Xperia S and consider this ROM as temporary OpenSEMC pre-pre-preview, it’s you wish to got with which dev.

If you have installed this ROM, let us know how was your experience…