Sony Xperia Z, the first of its kind phone of Xperia Z family elder one from all was launched with many great features the then but now it has been so long since it has been in market. Xperia Z sports IP57 certification which makes it water resistance and do has good water resistance abilities, tested myself. But some Xperia Z users from time to time are complaining about Xperia Z water resistance failure and such one case we are reporting today.

We tested that when water enters inside Xperia Z speaker grill, it’s volume loudness goes to mum and within a few hours it is back to normal as soon water is dried out. If you ever had such issue with you, kindly check our post in this.

Today’s case is a but different, an Xperia Z user by his fault only got water inside the Xperia Z screen and then made his Xperia Z back to work, see how…

Due to back glass panel of Xperia Z being lifted up, water entered inside the Xperia Z screen and LDC backlight was dimmed and not working properly. XDA user “coolingmy” dissembled his Xperia Z in order to make it function properly and fortunately he succeeded, check it out.

Xperia Z was dissembled by himself and he reached out to screen component to make it dry. All of this was done at home from manual tools. Keep in mind do not perform this with your phone, it will void the warranty and can make your phone non-functional forever.

Water was dried out using a hair dryer. 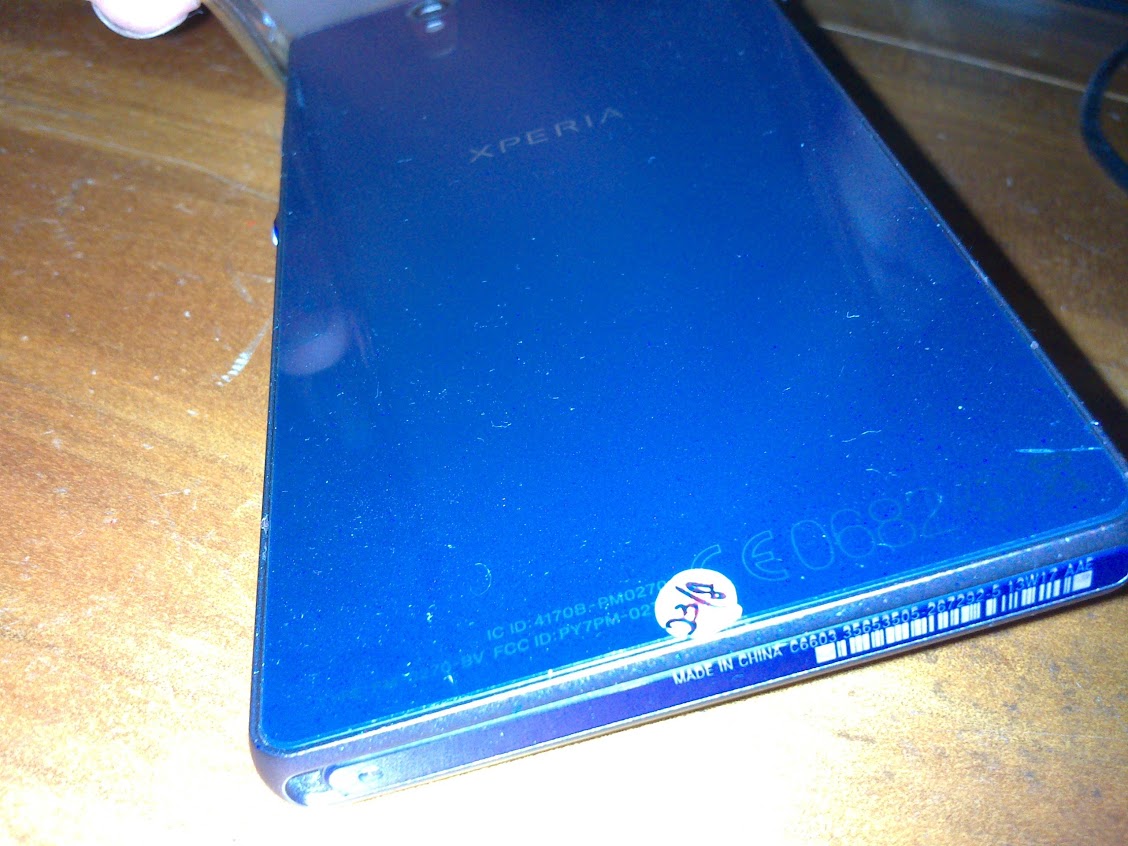 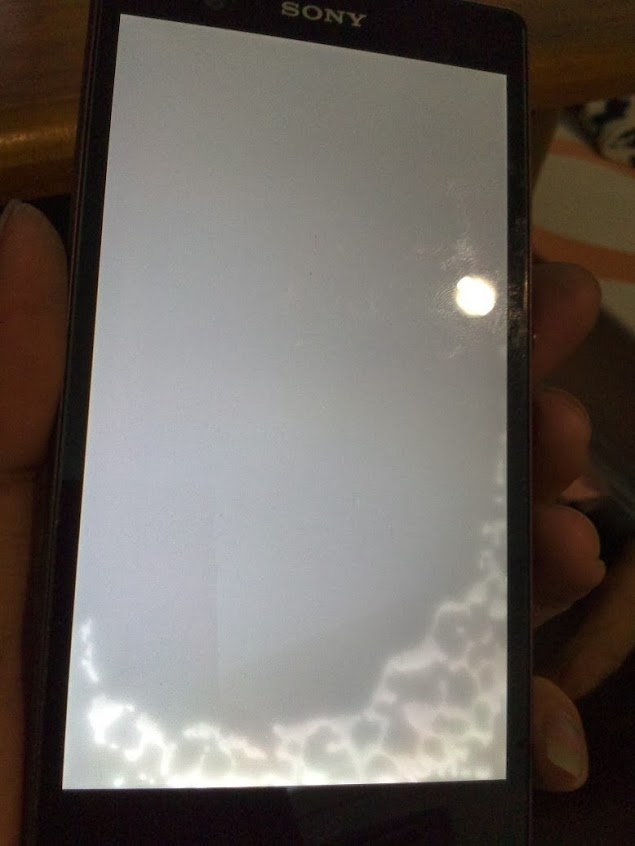 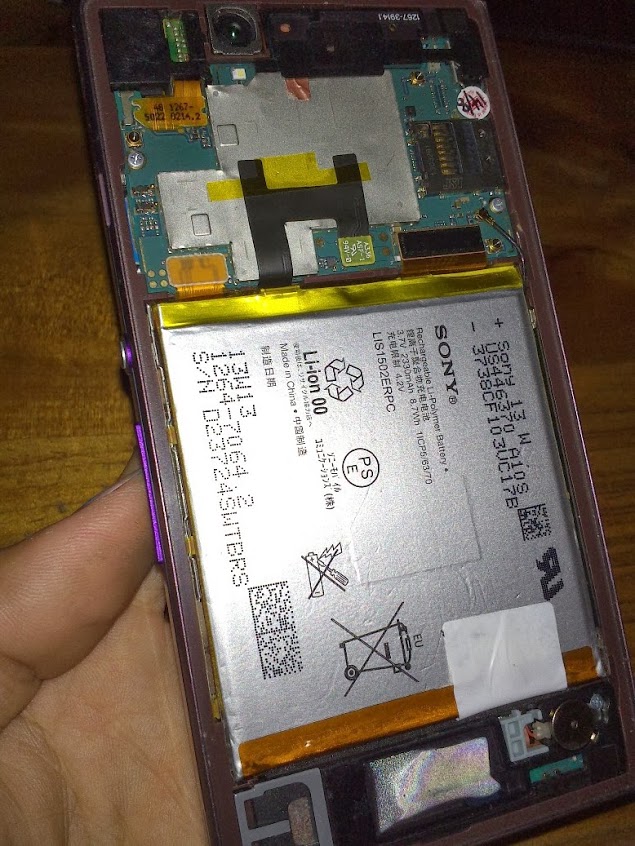 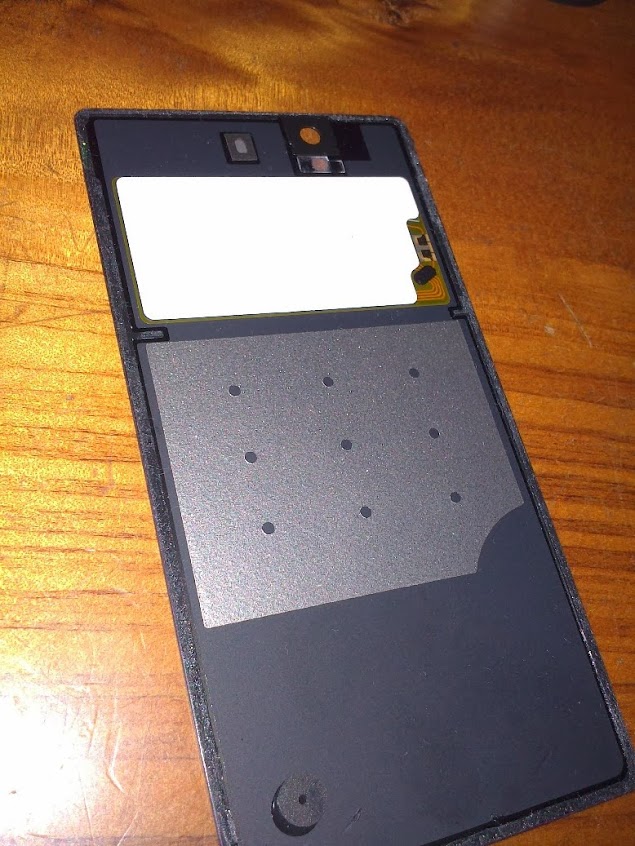 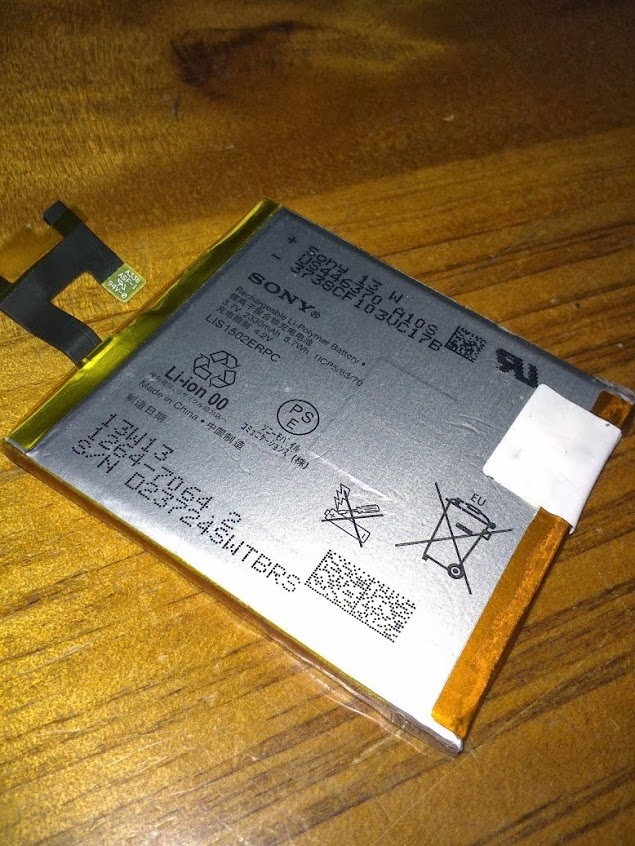 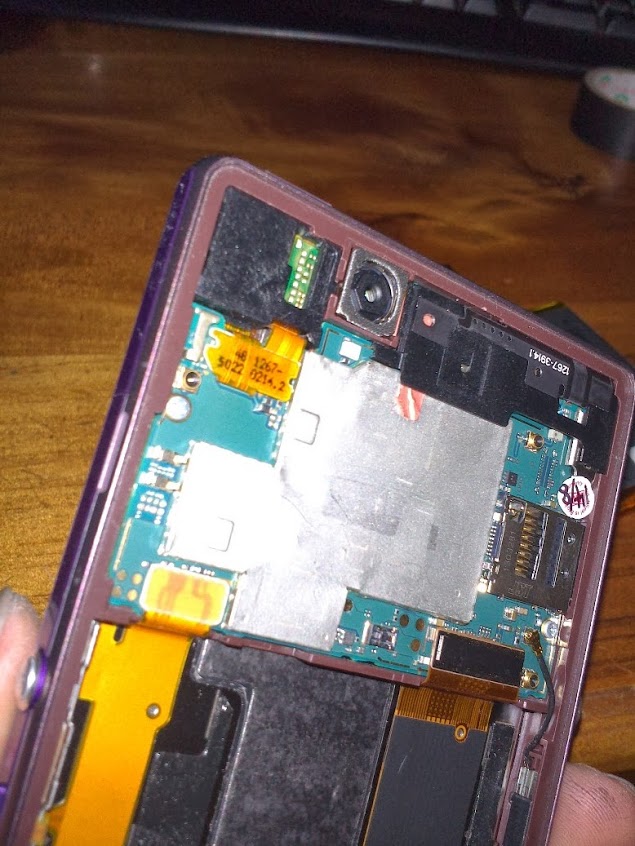 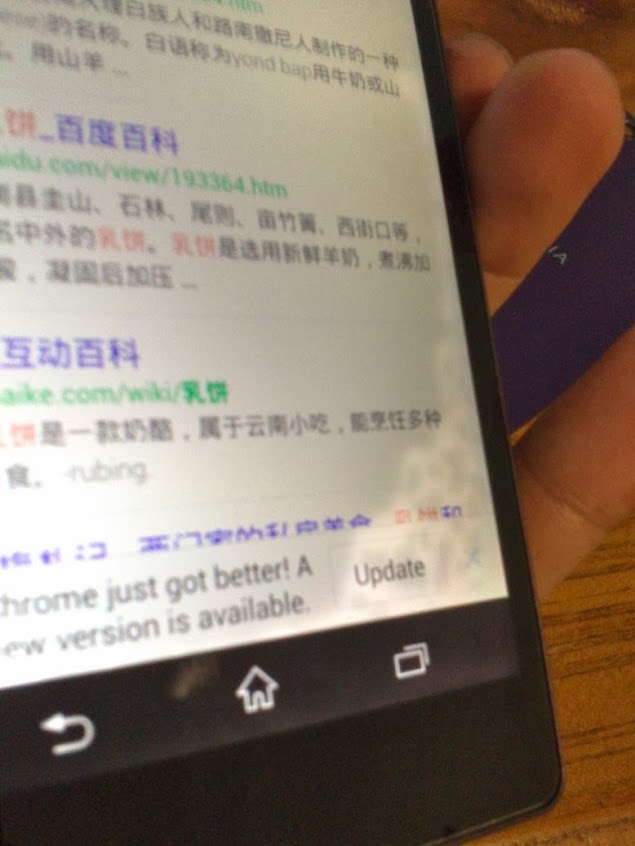 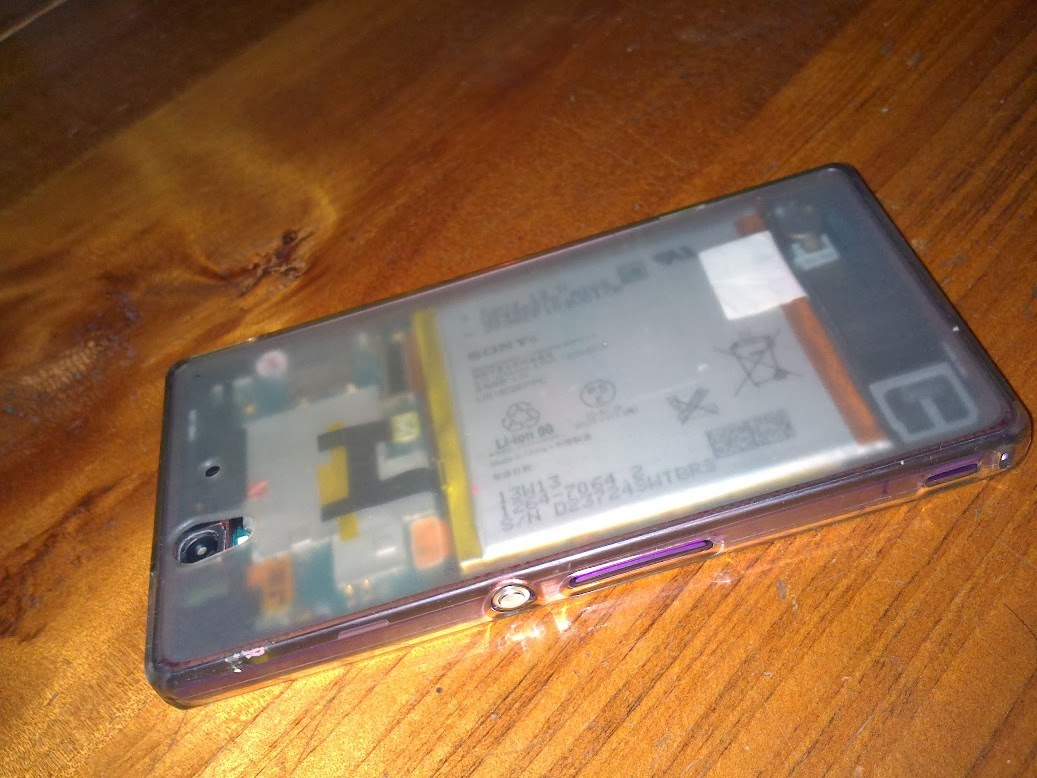 He put the Xperia Z on his screen side at bottom and left it as it as for night and when he saw it in the morning, water was gone almost and screen was working properly almost. 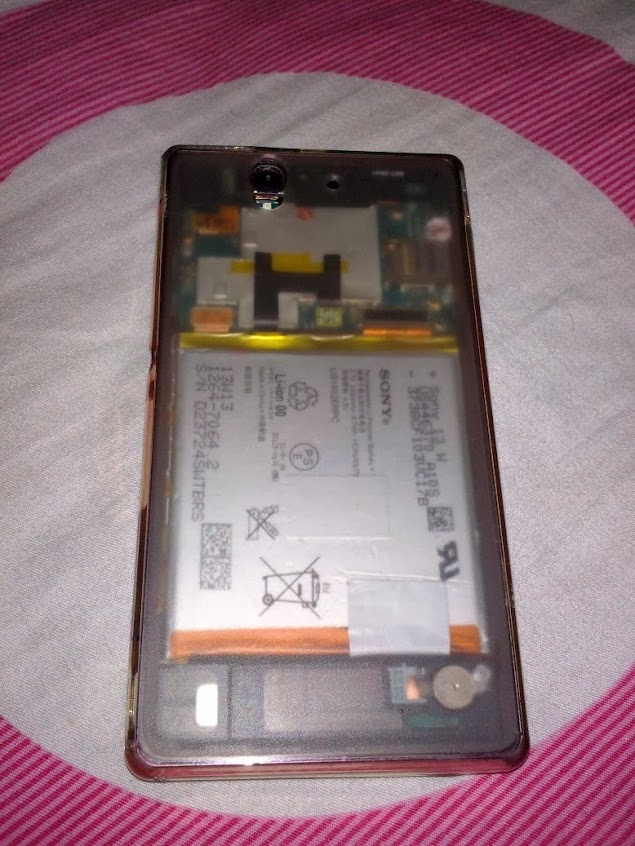 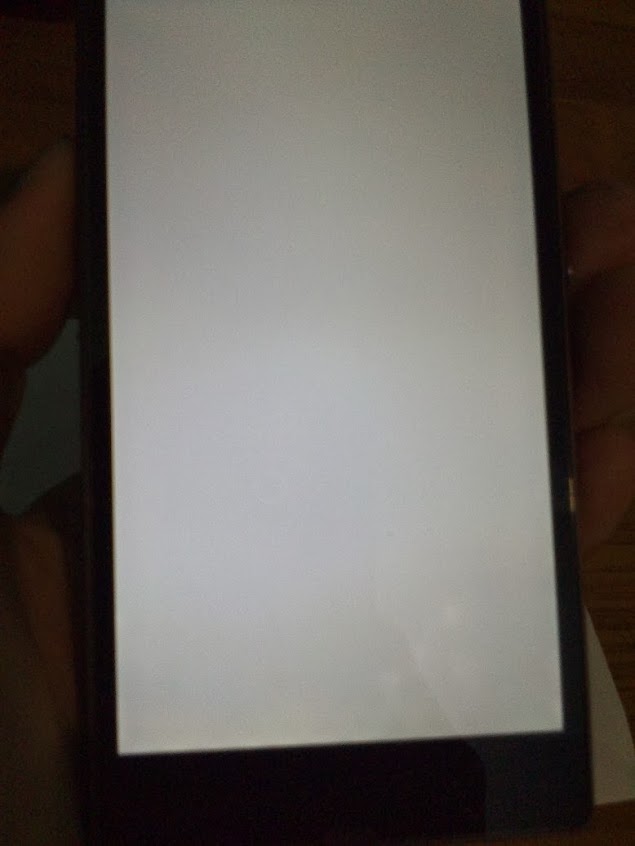 A water resistance adhesive was used to stick the back panel again to the phone.

That was brave of him, that he did all this with his Xperia Z, well if any such incident ever happened with you, let us know drop your comments below.