Another issue has popped up on the quality of Sony Xperia Z1 display, many users have reported to us that they are having “Yellow Hue Tint” on screen display of Xperia Z1. White doesn’t appear proper white on screen display and on the left side of screen display in mainly yellowish, not proper white. Though an issue of poor viewing angles on the screen of Xperia Z1 has also come up but in this post that’s not our concern. Users are now saying screen lottery again ??

Highly disappointed this time, lat time any such issue came up during the reign on Sony Xperia S, which Sony acknowledged. Now Xperia Z1 users are complaining the same that they have got the poor display screen on their Xperia Z1. If you have bough the Xperia Z1 then have a look at the top left side of screen, does it appear proper white as it should or you see a slight yellow hue tint on it. If not like us you are lucky but if you have it then it is very unfortunate for you.

Let’s have a look at some of screen samples of Xperia Z1 which have this yellow hue tint on screen. 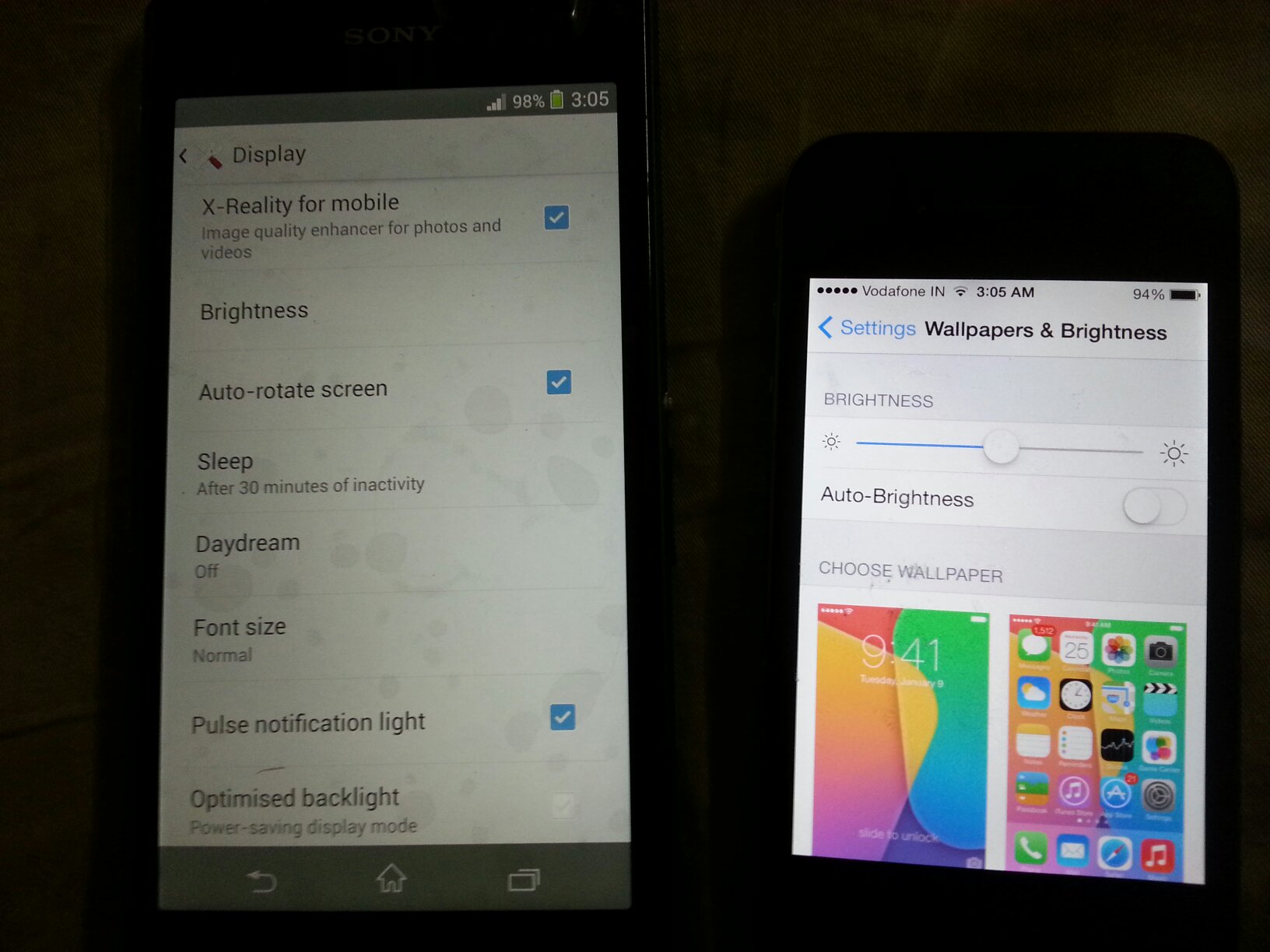 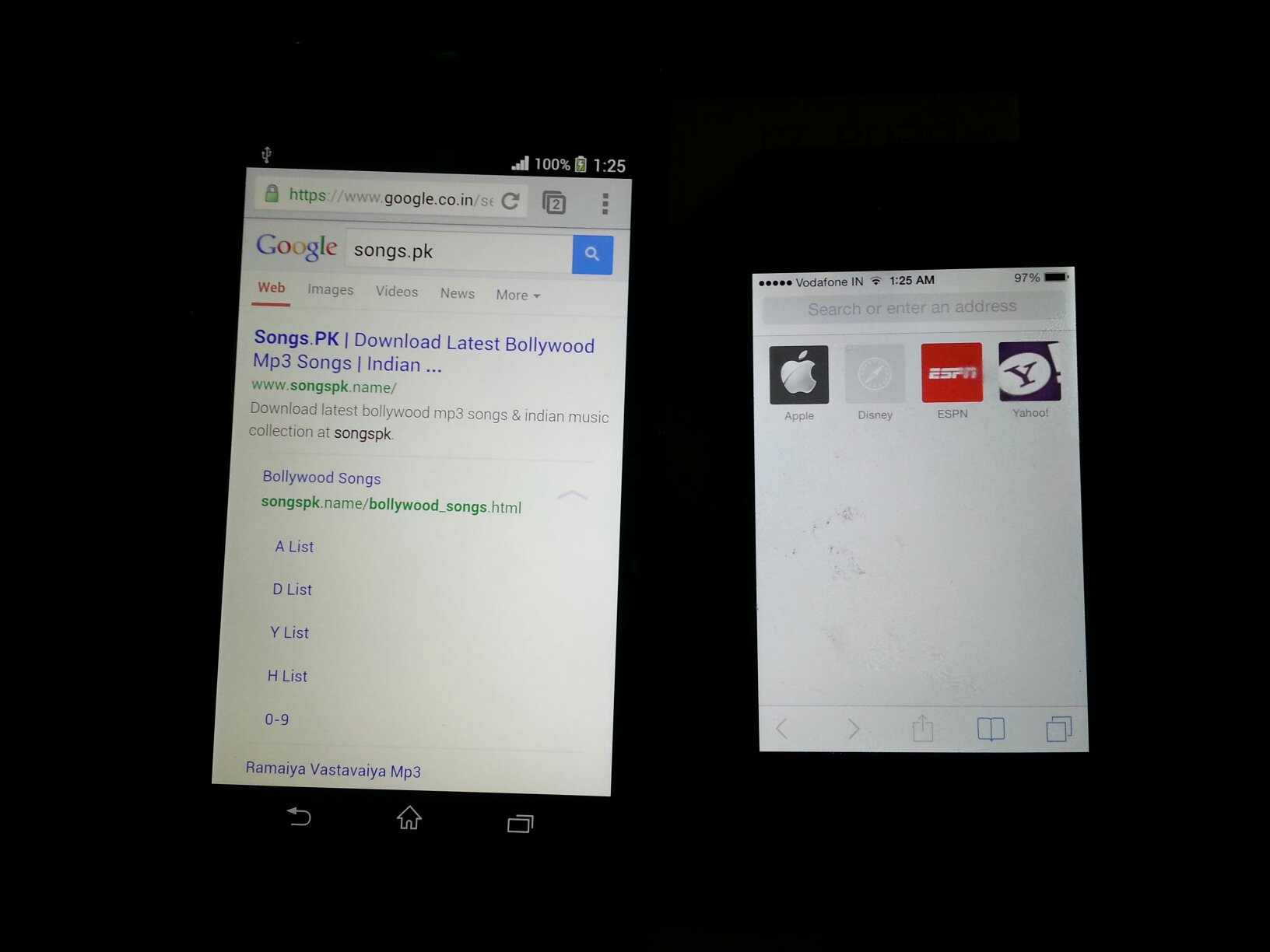 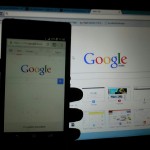 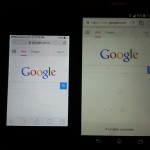 If you have this Yellow Hue Tint Issue on Screen Display of Xperia Z1, then see what you can do to make it a bit better.

A word of Good Advice to all such users

We see the “White Balance” Settings option is not present in Xperia Z1 though it was in Xperia Z, it should have fixed the issue a bit.

If you screen is off white in color then do the below mentioned steps :- 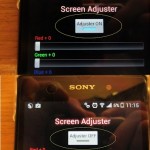 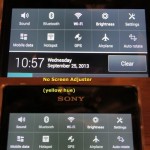 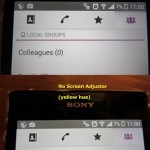 Above settings will temporarily fix the issue and white will appear as it should. Although it looks that it’s just a calibration issue may be Sony fix it in the upcoming firmware update. But what if there is something actually wrong with the display of Xperia Z1, then it’s an issue of concern for all Xperia Z1 users.

From our side we have tweeted to Sony Mobiles asking them to acknowledge the issue urgently.

If you have this issue, please acknowledge it and let us know in comments as it is a serious problem and we should make concerned authorities aware about it.

Have a look at the display comparison of some Xperia phones.

Drop your comments regarding this issue. Let us know what settings of brightness you are using on your Xperia Z1 to have a better display…

Thanks Przemyslaw Orawiec for temporary solution 🙂

33 Comments so far. Feel free to join this conversation.