Talking of Xperia Z1 firmware updates, it has got three updates till now at very frequent intervals, they are necessary to as many Xperia Z1 users are complaining of yellow hue and tint on screen, a lot noise in camera pics taken in superior auto mode and fake sleep of death ( SOD ) issue on Xperia Z1 in which the screen black outs due to some problem is auto back-light optimization.

Just now two updates are being noticed on Xperia Z1 one is Camera app Info-eye version 1.1.02 update which has been rolled out and other is unseen 14.1.G.2.213 firmware update of Xperia Z1 which has not been rolled but yet seen on someone’s handset in wild. 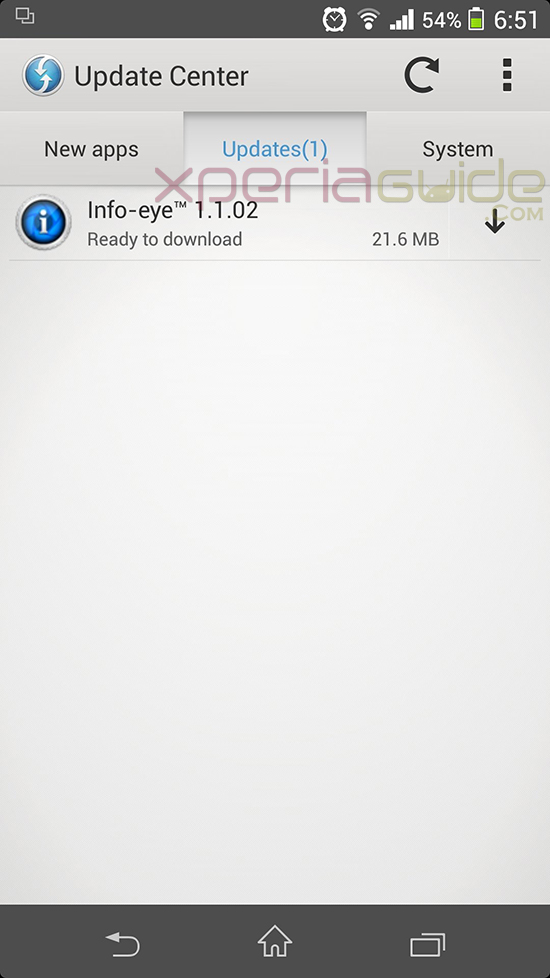 Xperia Z1 users are complaining very much over the Xperia Z1 camera app which is not behaving as it should, hope we may see a new major firmware update soon or atleast a quick update to camera app.

If you have not got it yet then download Xperia Z1 Camera app Info-eye version 1.1.02 from below and install it like normal apk. 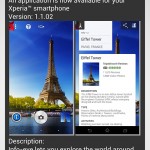 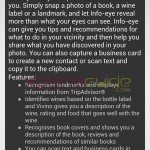 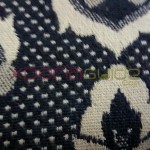 Nothing noticeable has been seen on this update, in case you have noticed anything drop your comments letting us know.