DooMLoRD performed two set of AnTuTu Benchmark on his Sony Xperia Z1 has in both turns he scored record breaking points in AnTuTu benchmark for Sony Xperia Z1.

At first Sony Xperia Z1 C6902 scored 36624 points in AnTuTu benchmark and in another turn Xperia Z1 broke it’s own record scoring a whooping 36887 points, which is highest by any phone on AnTuTu yet. 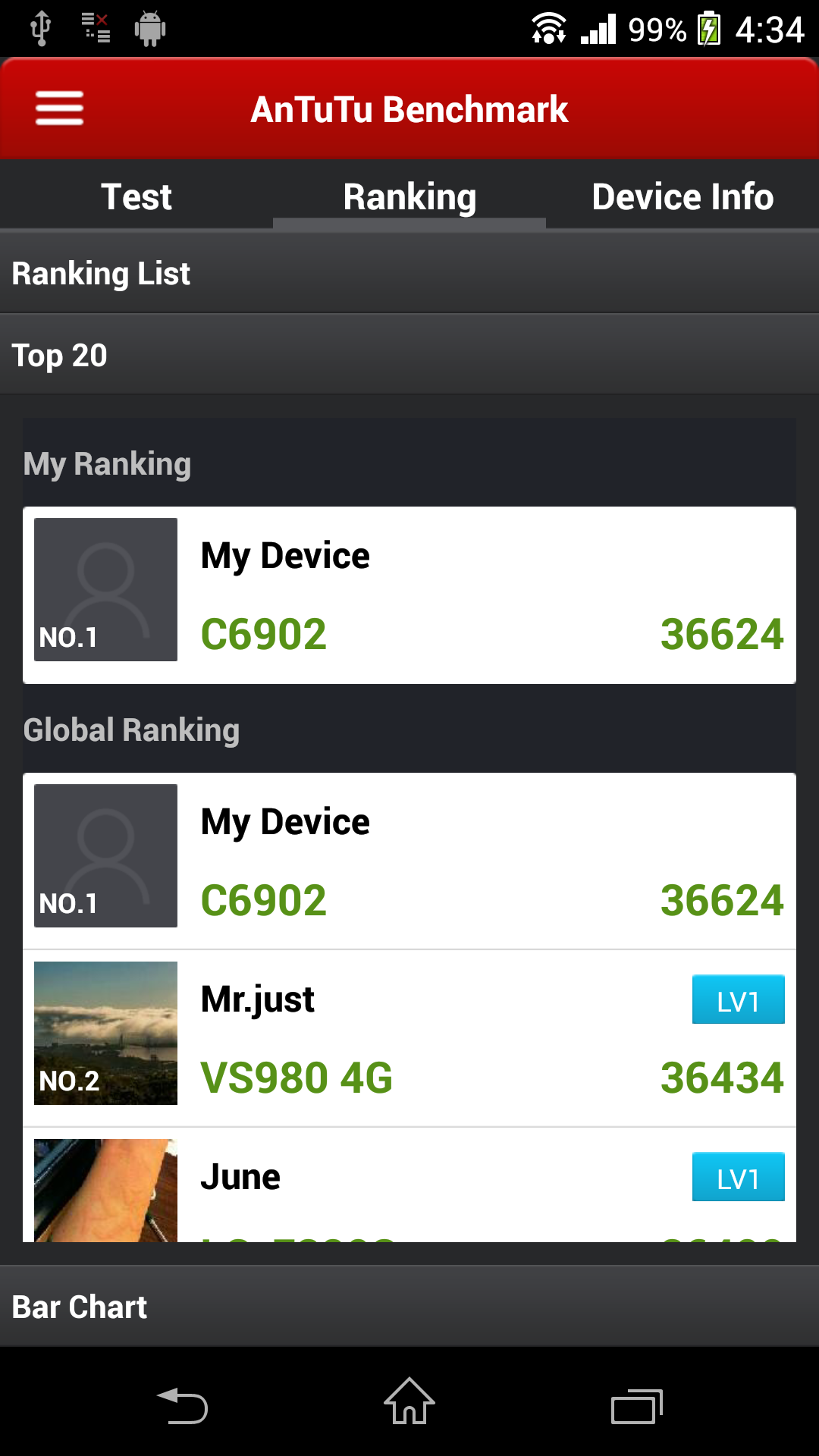 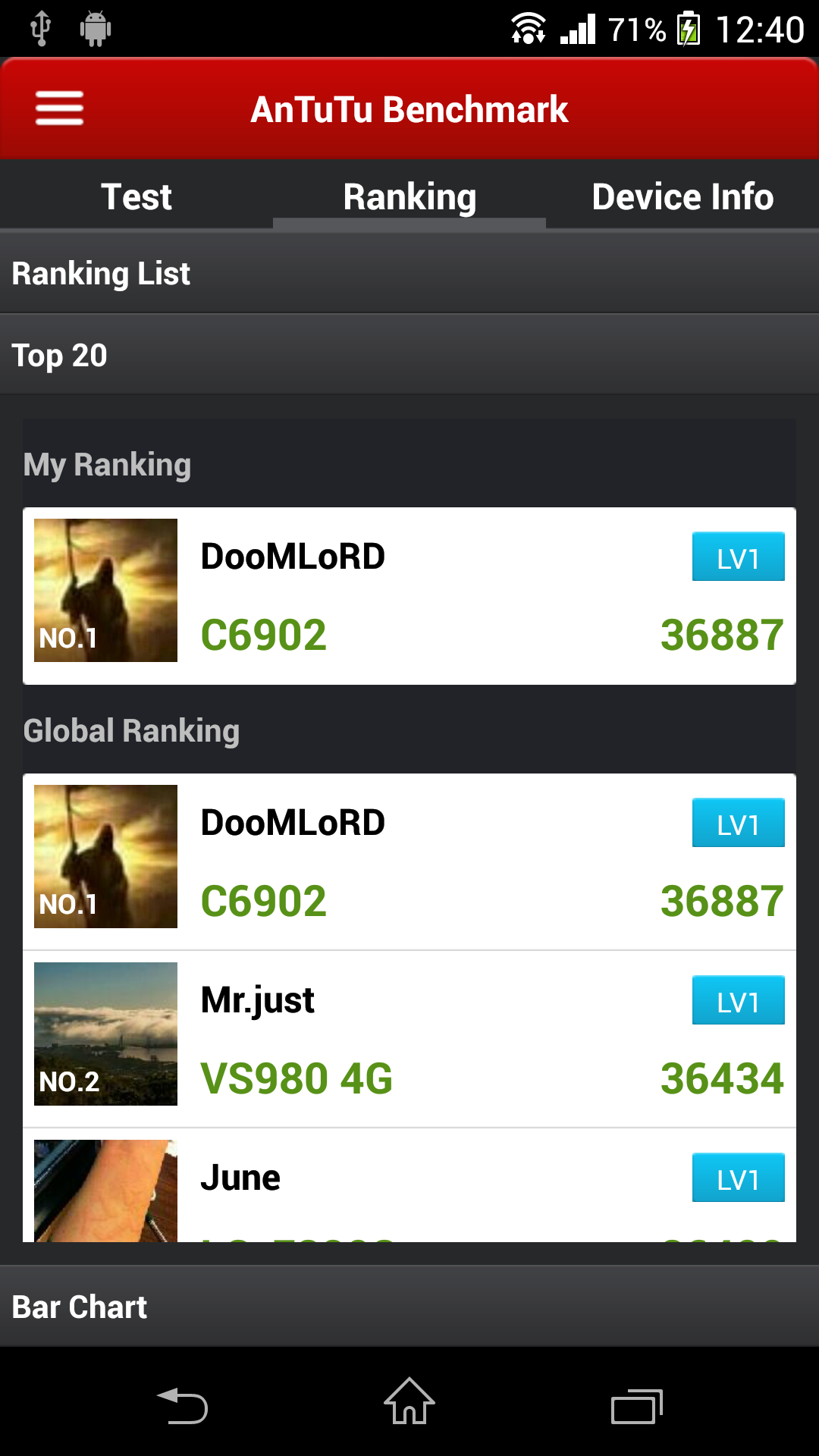 Though benchmark scores are not a factor to judge what a smartphone is capable of, what above points will make any Xperia Z1 user proud of it.