On the other hand Xperia Z, the predecessor of Xperia Z1 is the first smartphone of Xperia Z family. Xperia Z features 5″ Full HD 1080p screen display with 443 ppi density ( 2 points greater than Xperia Z1 ), having Mobile Bravia Engine 2 in display settings. Xperia Z has a wonderful screen if you ask me but many Xperia Z users criticized Xperia Z for its poor viewing angles. Xperia Z Ultra was the first phone from Sony with Triluminos Display and it has better viewing angles as when compared to Xperia Z.

Below sets of pics were shot with Canon PowerShot SX220 HS , original dimension as 4000 x 3000 pixels and are cropped to 30%  to fit in post layout of this site. Click on Pics to ZOOM them.

Check below pics with same wallpaper and brightness level on both phones. 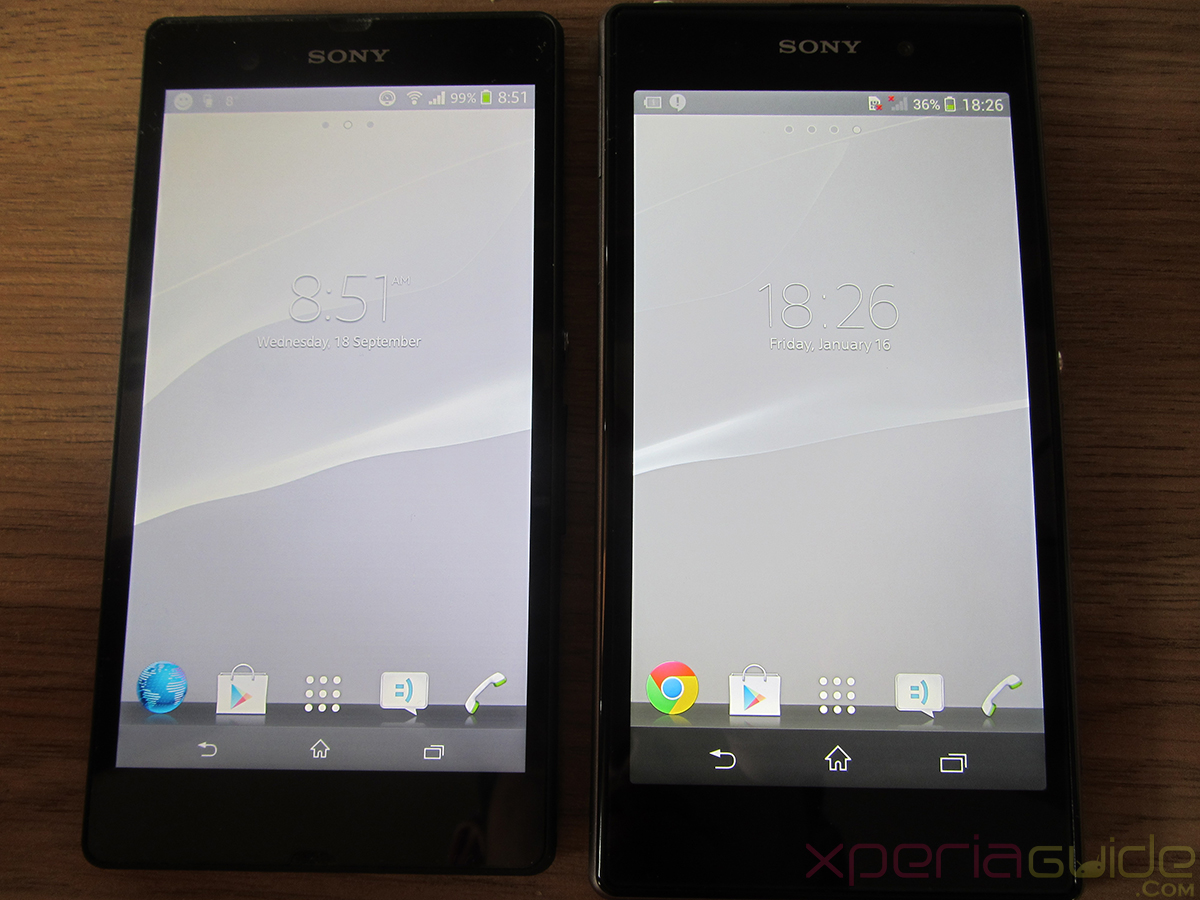 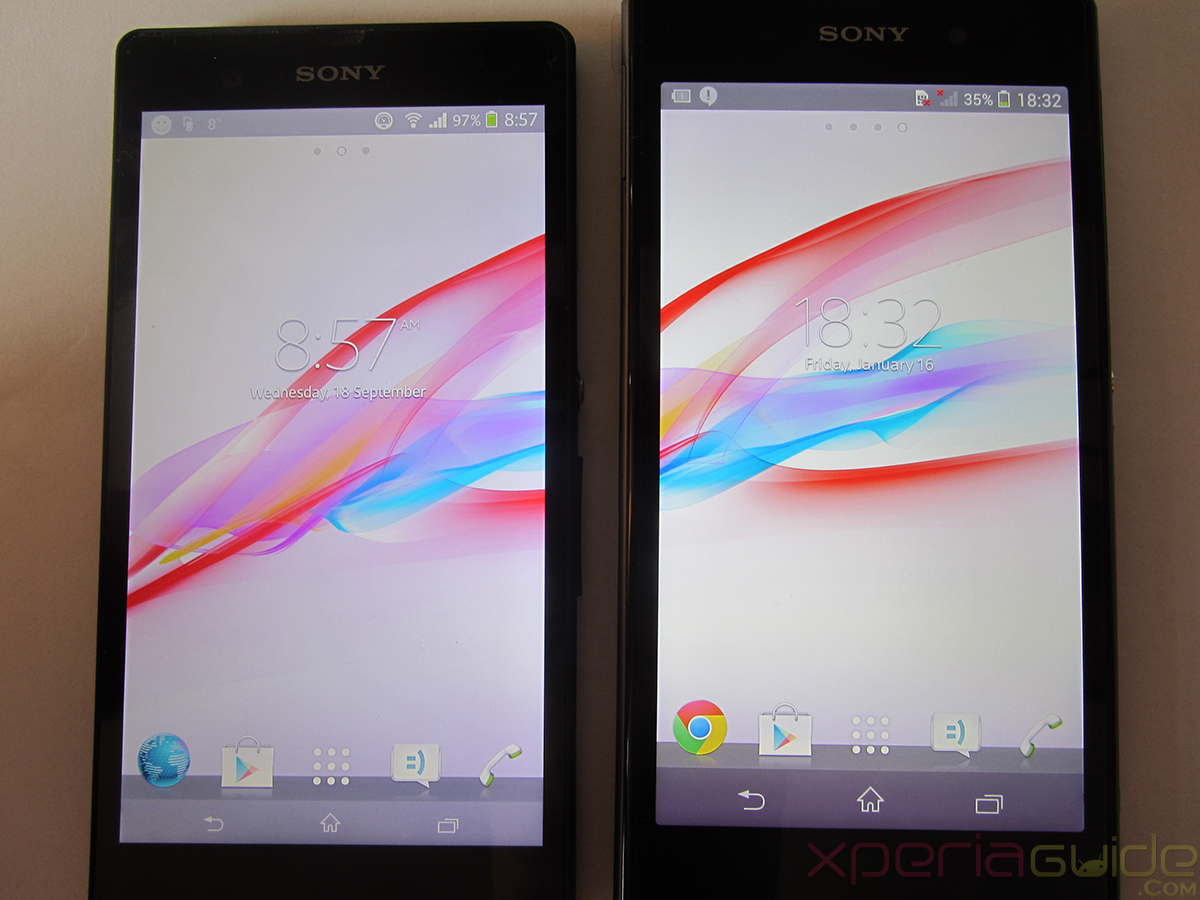 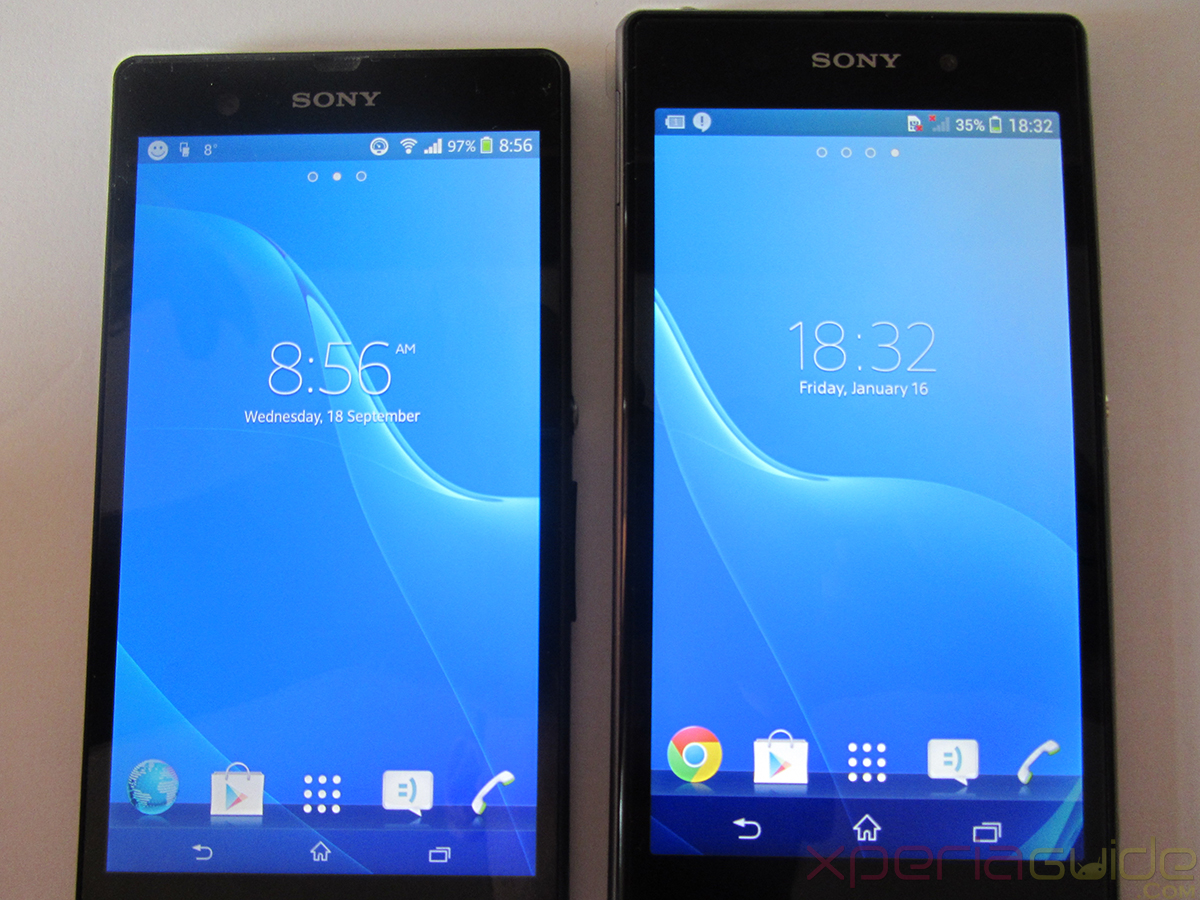 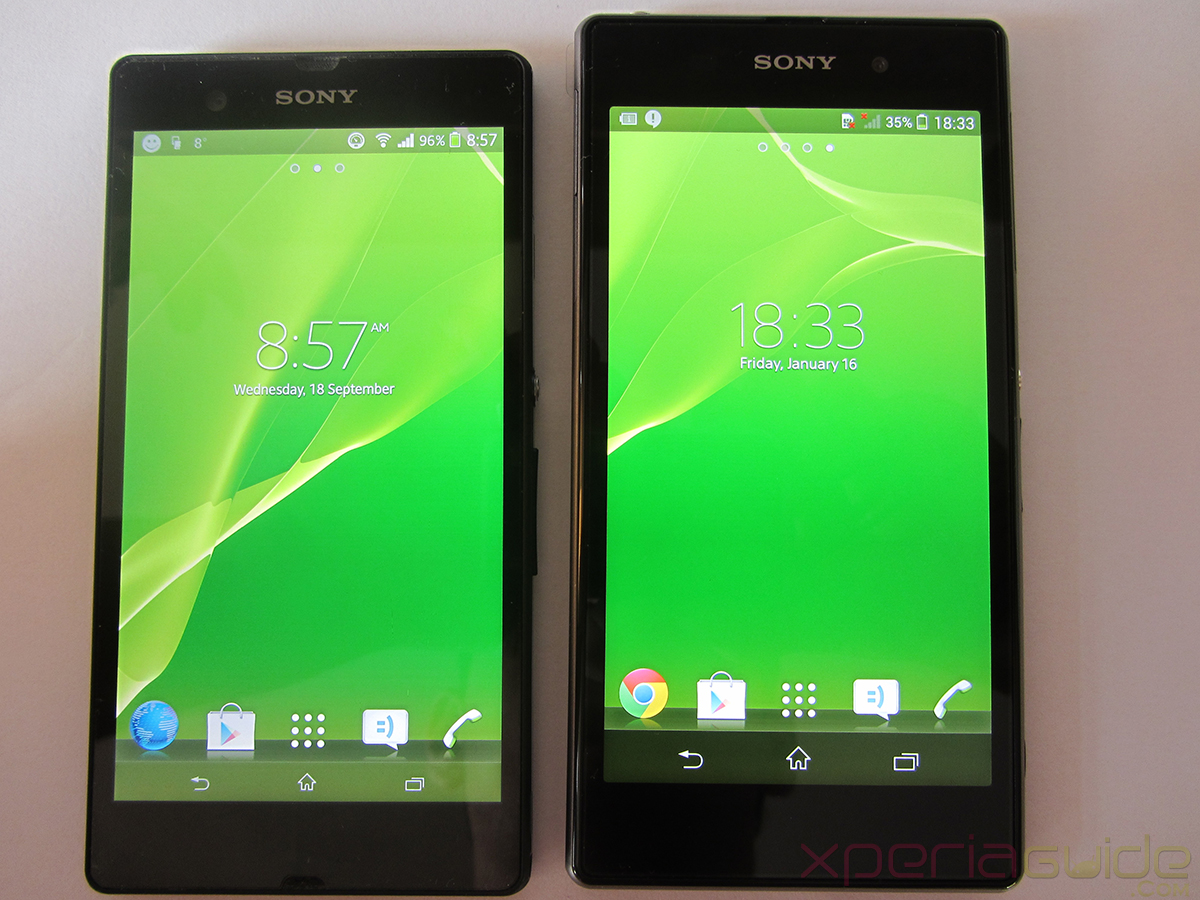 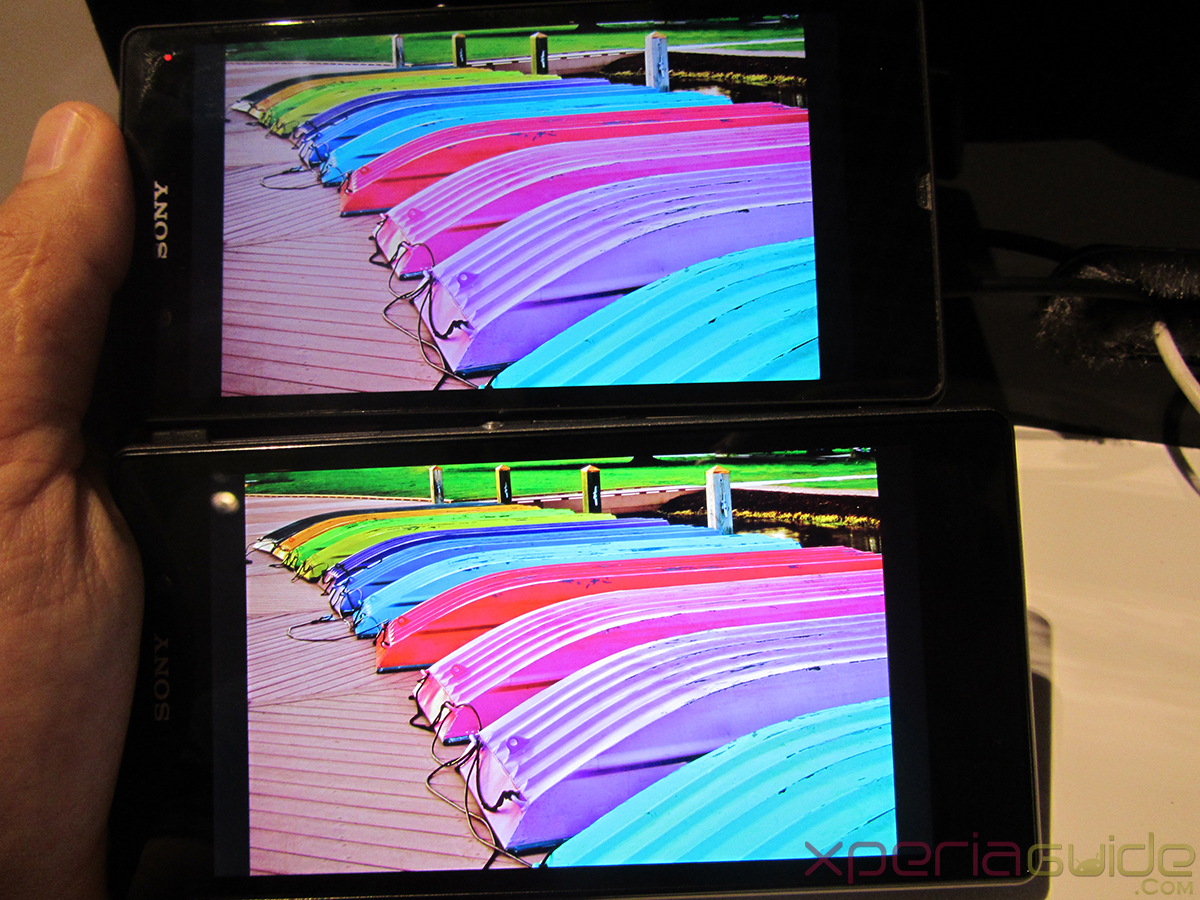 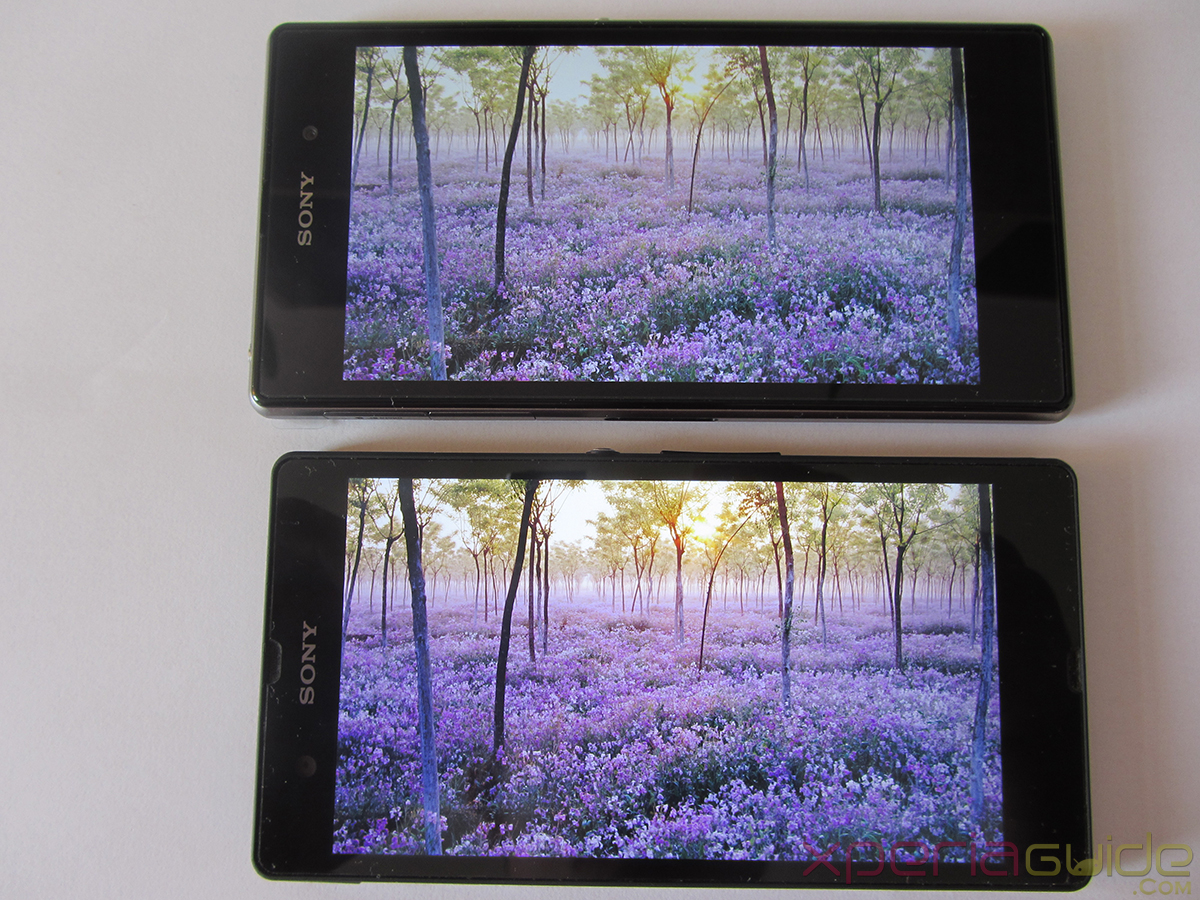 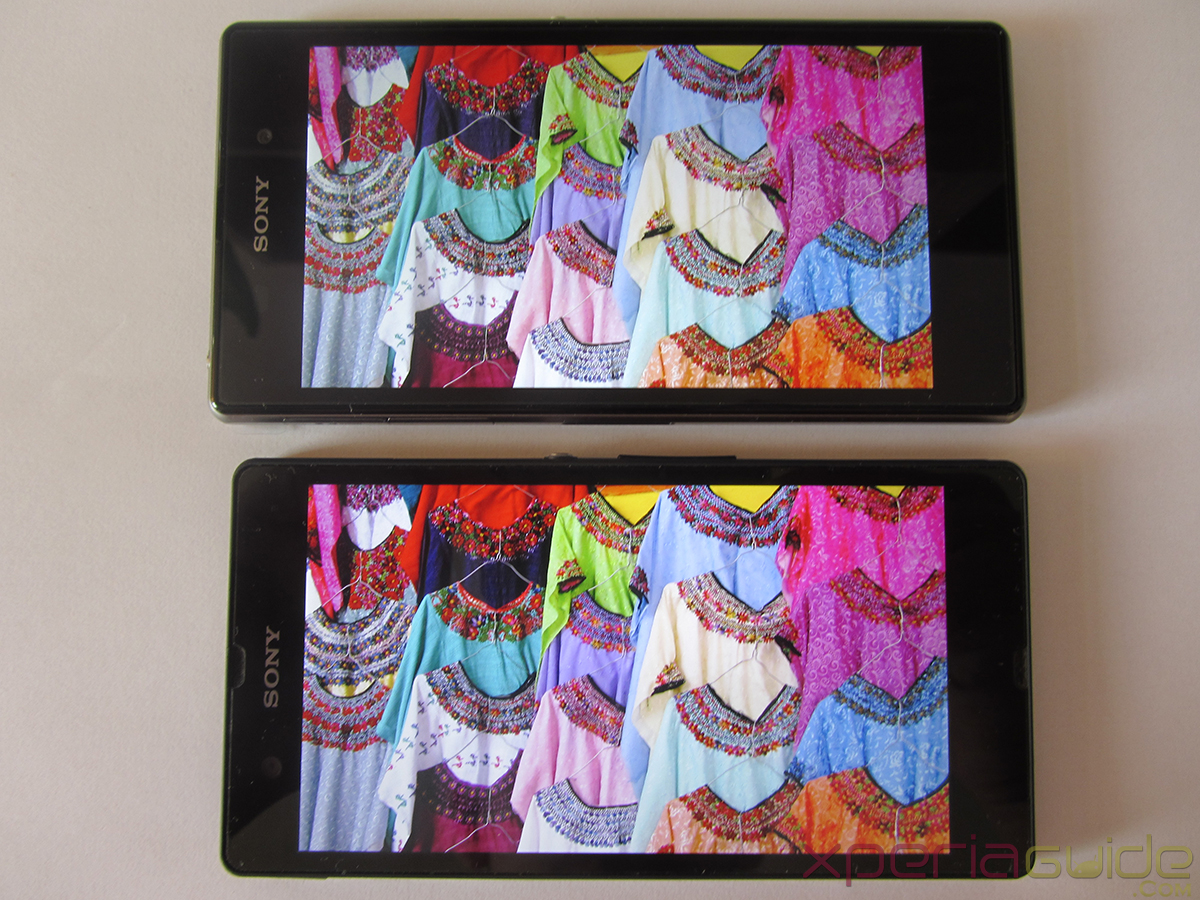 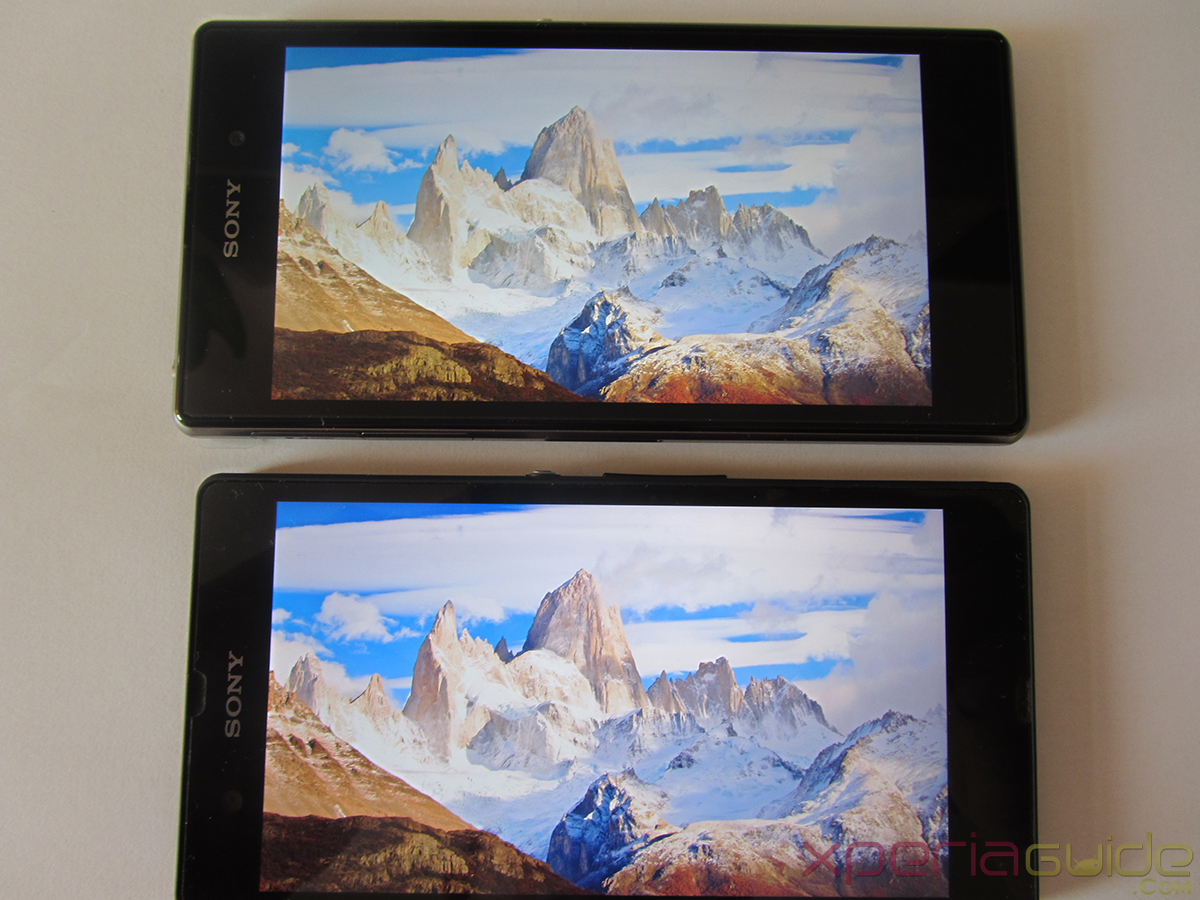 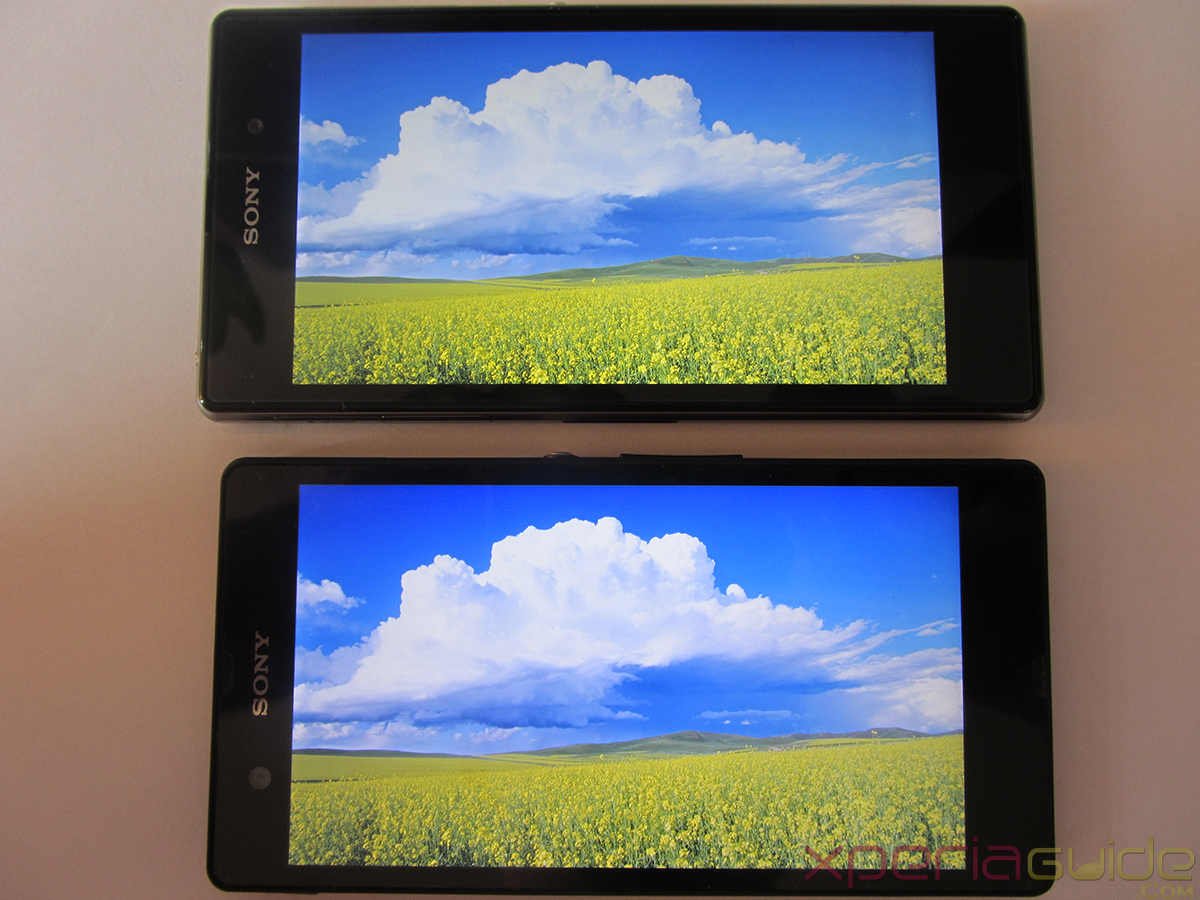 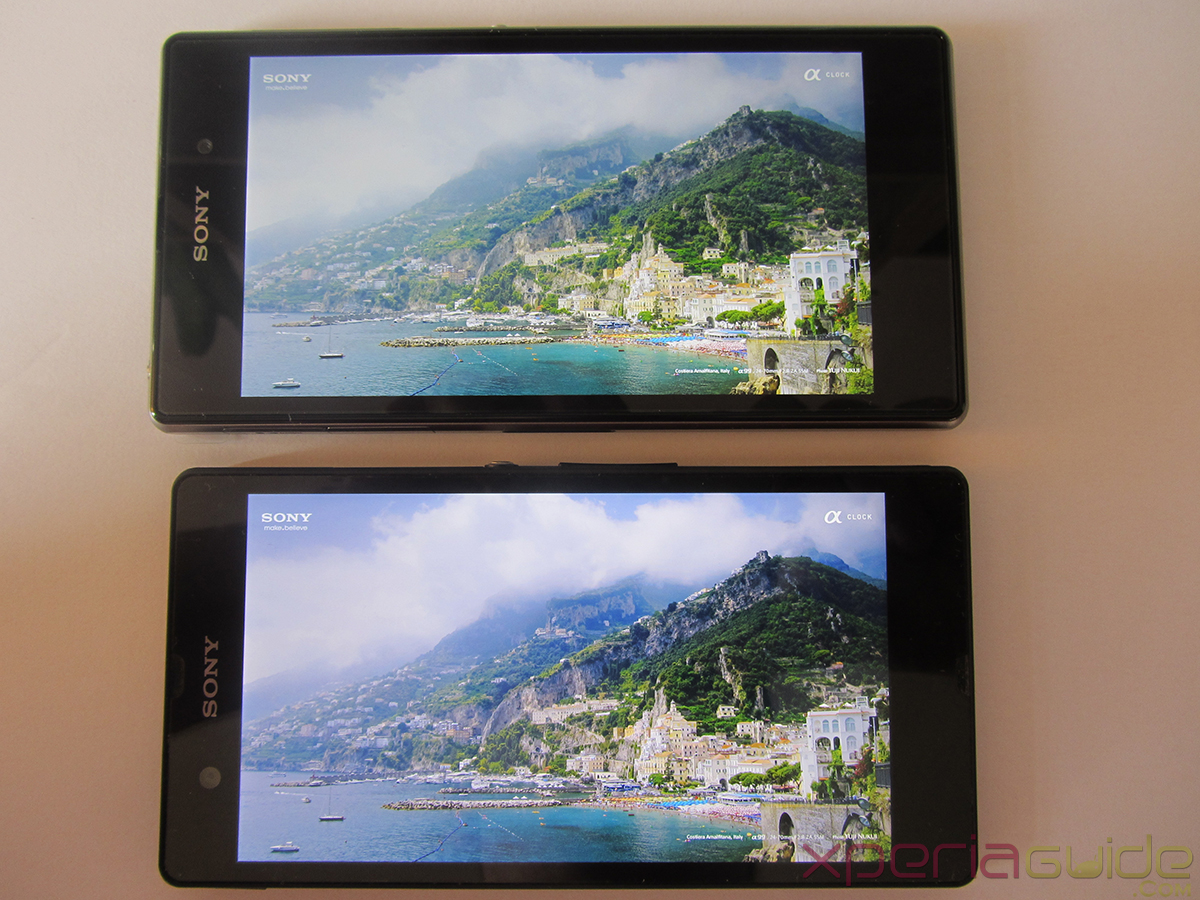 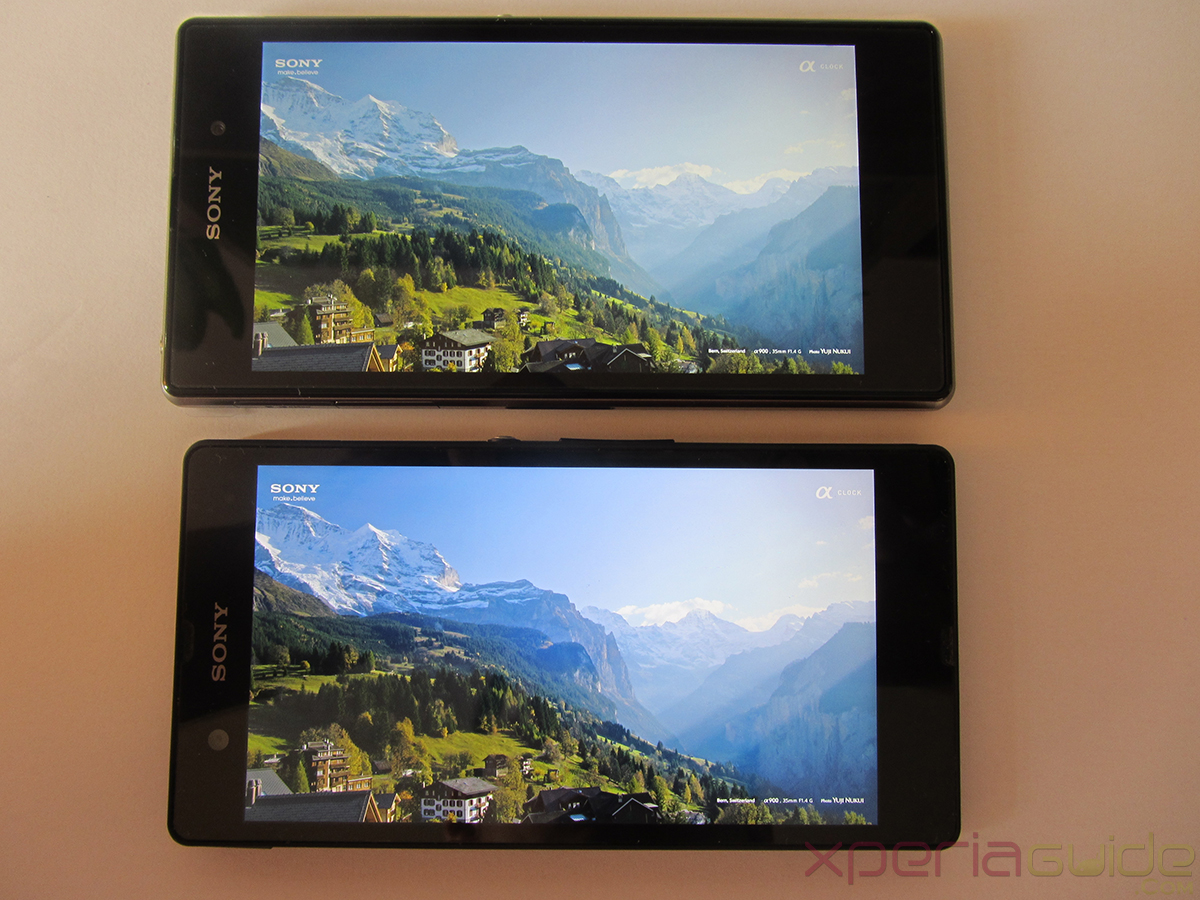 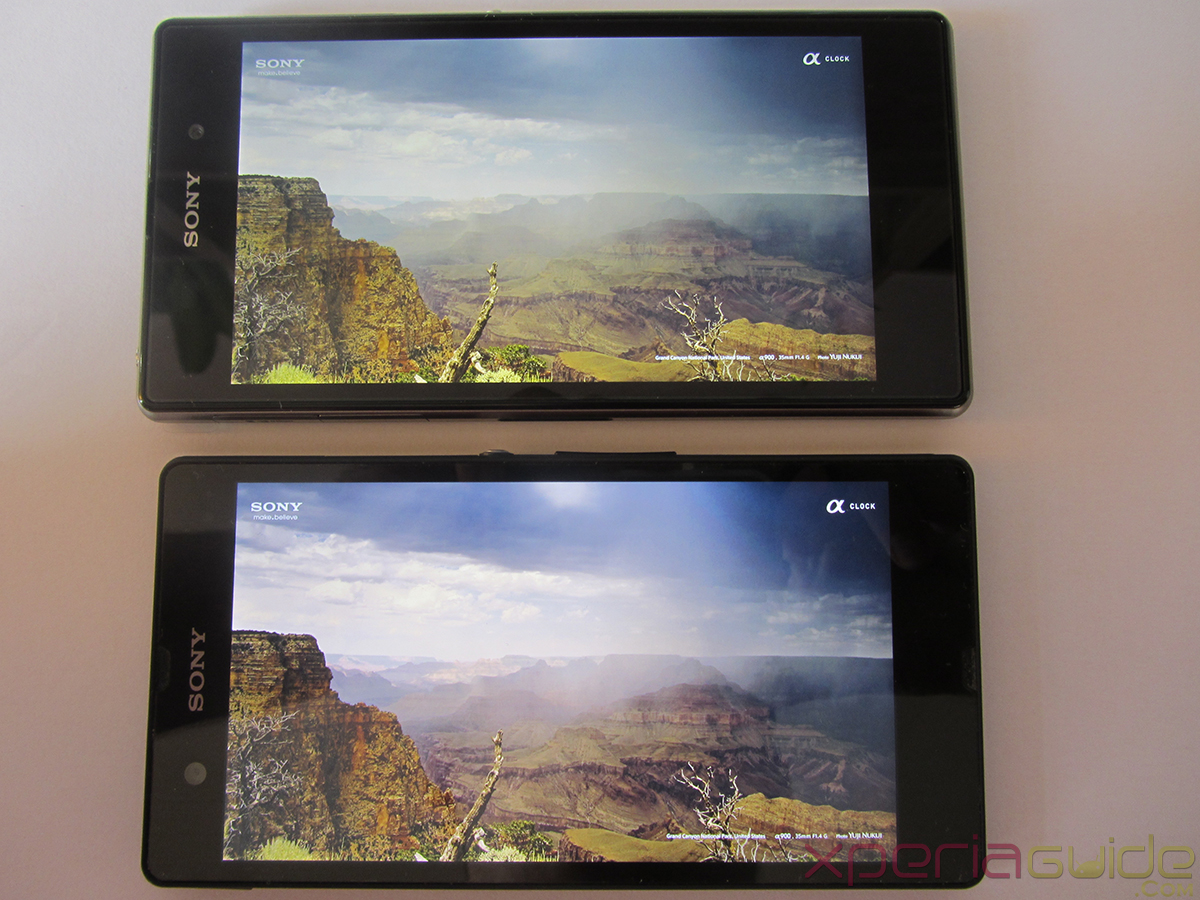 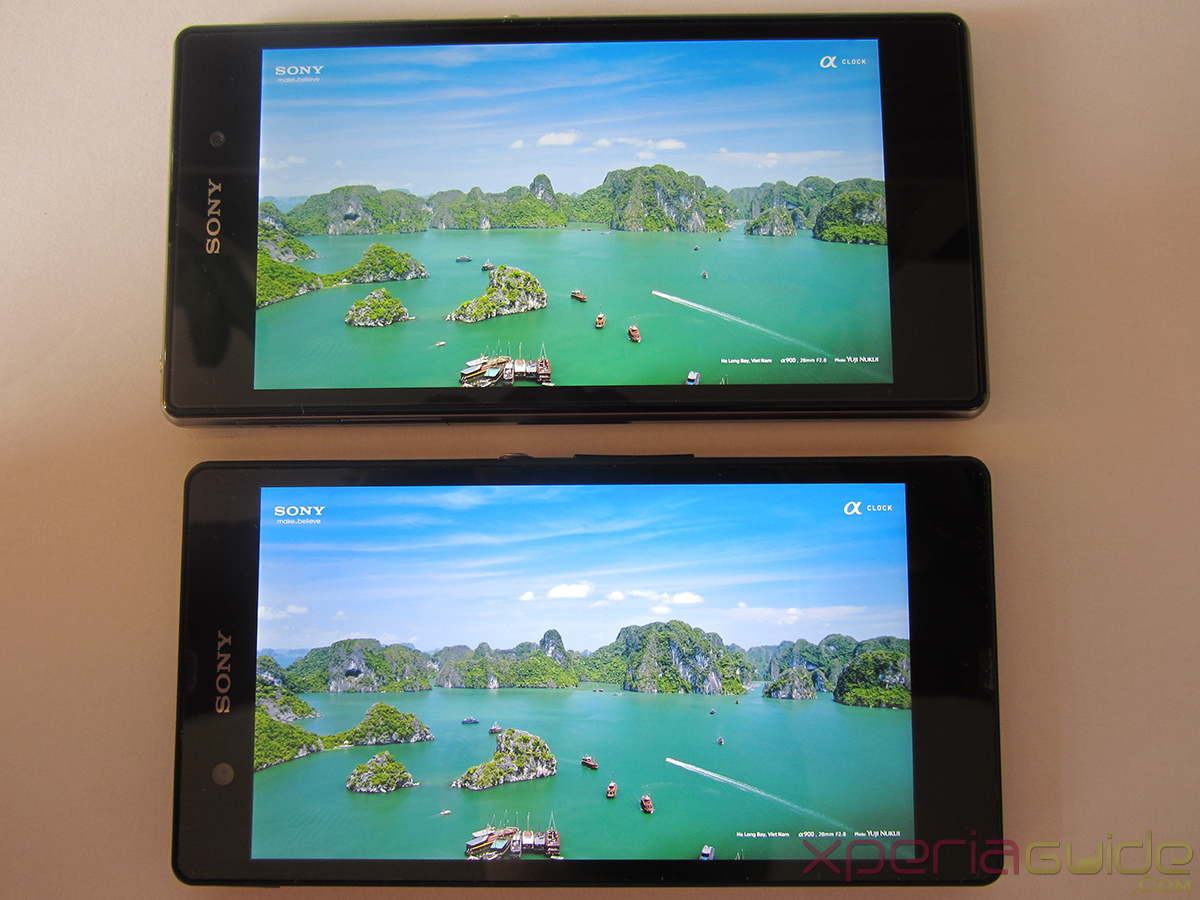 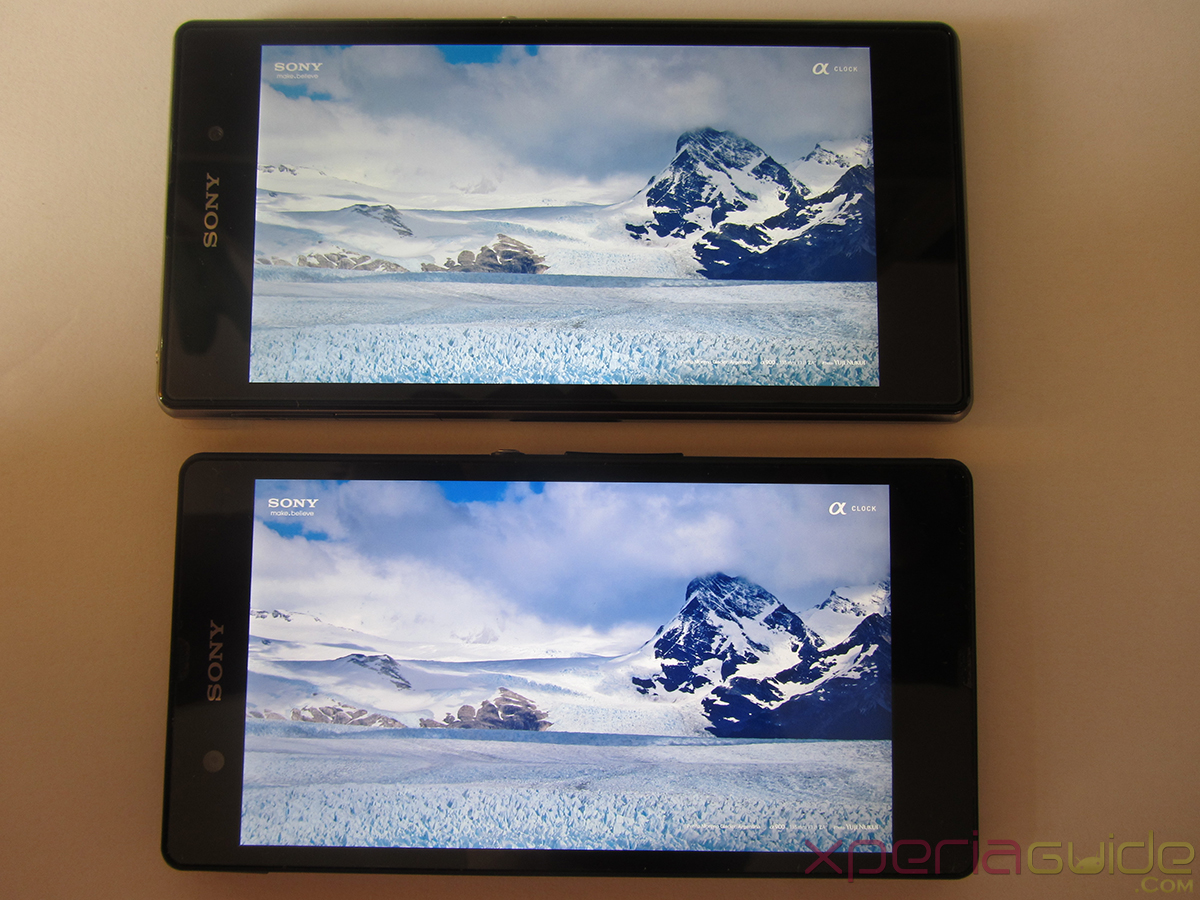 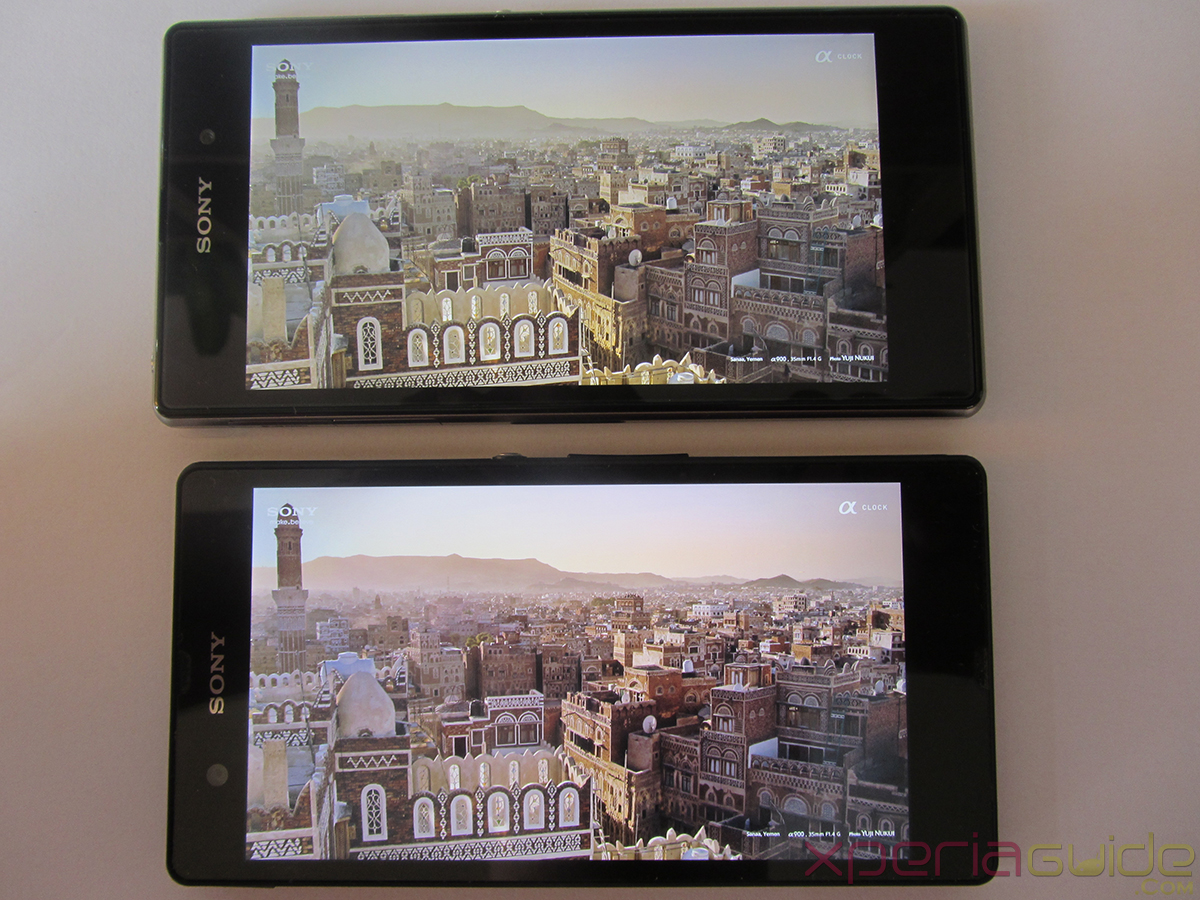 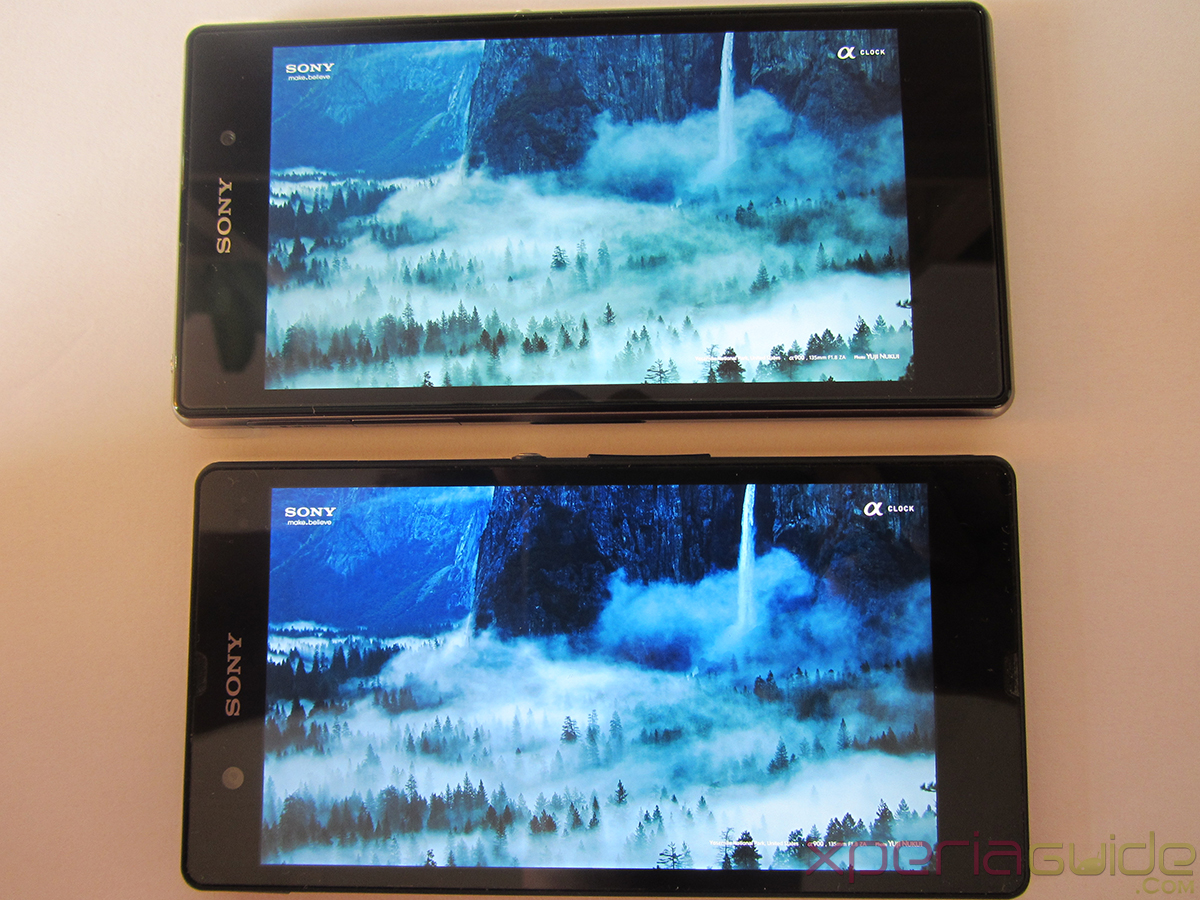 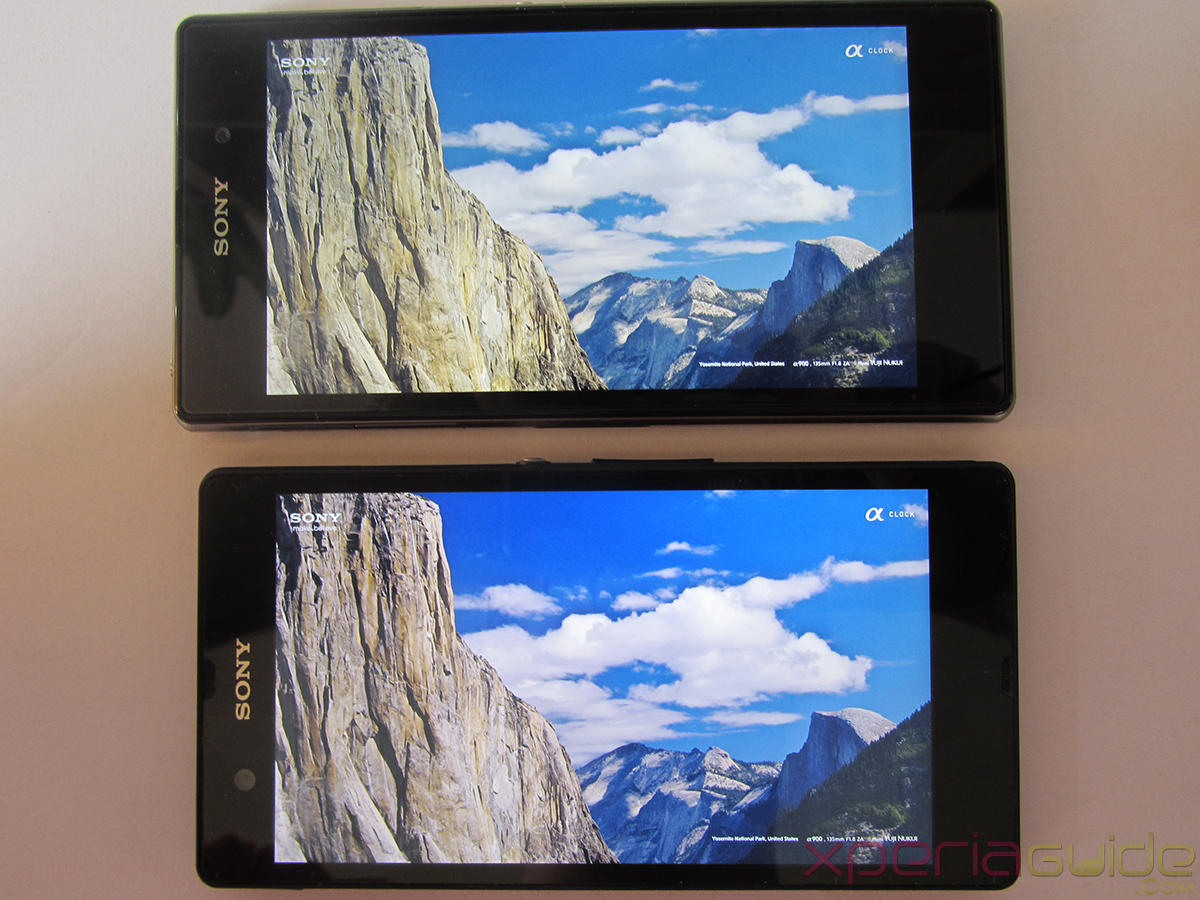 Check below sets of pics clicked at different viewing angles of both phones. 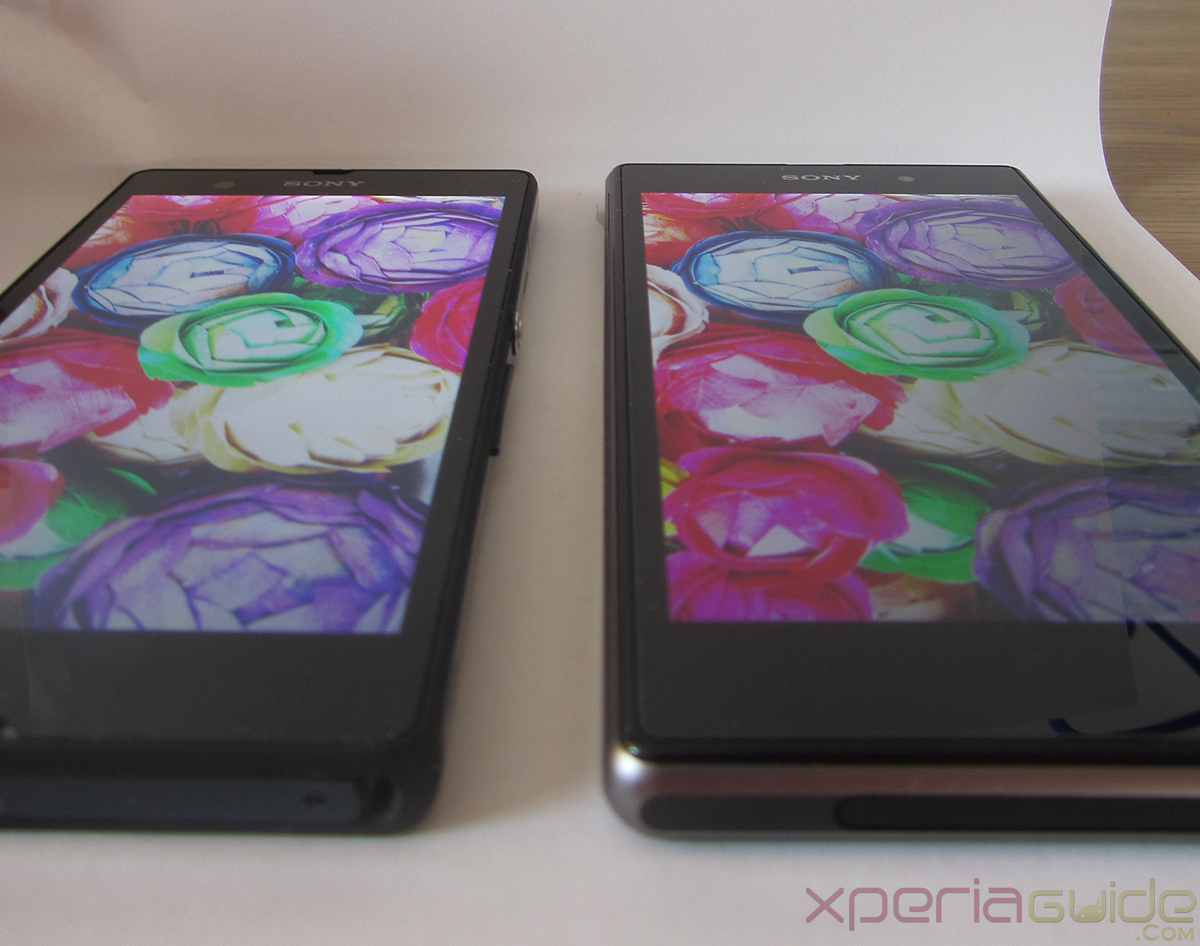 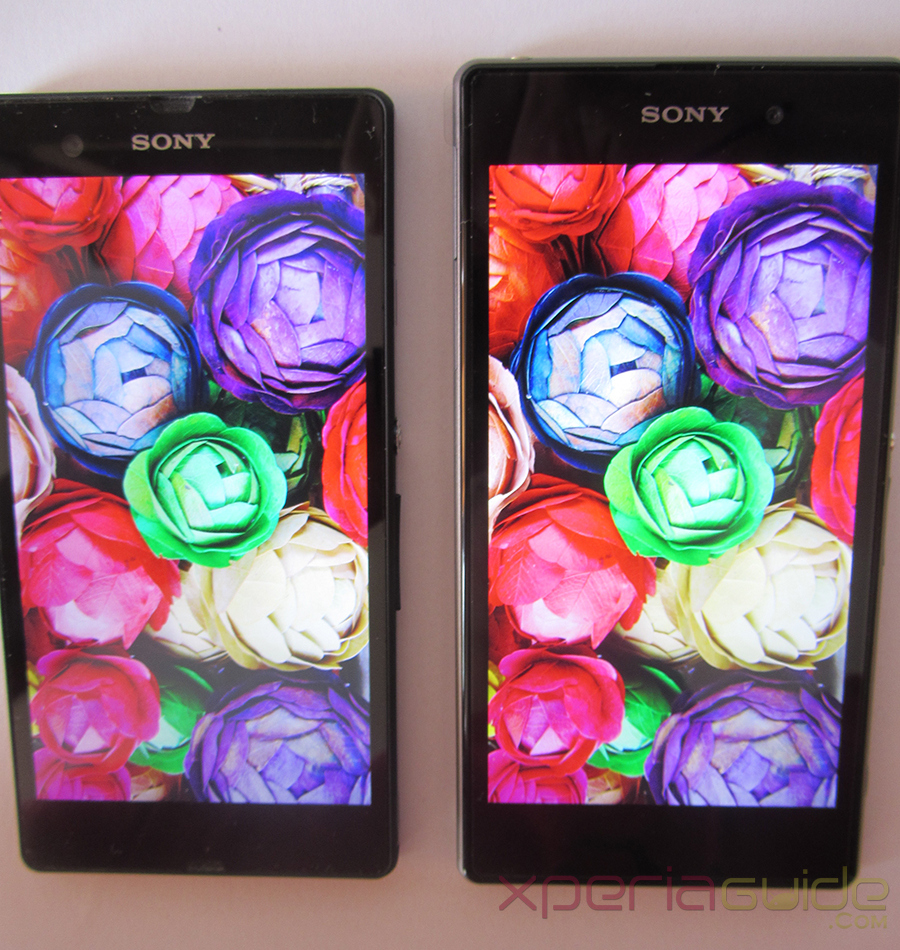 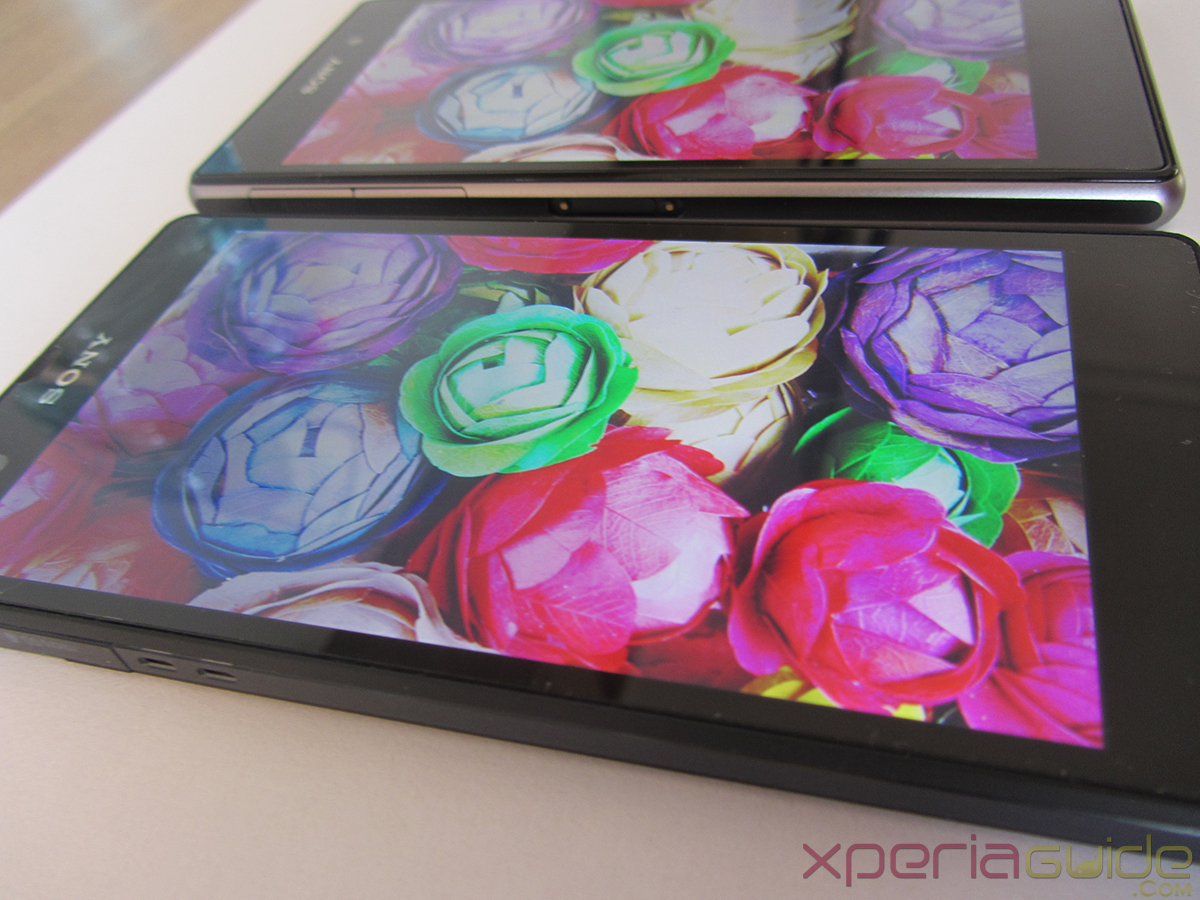 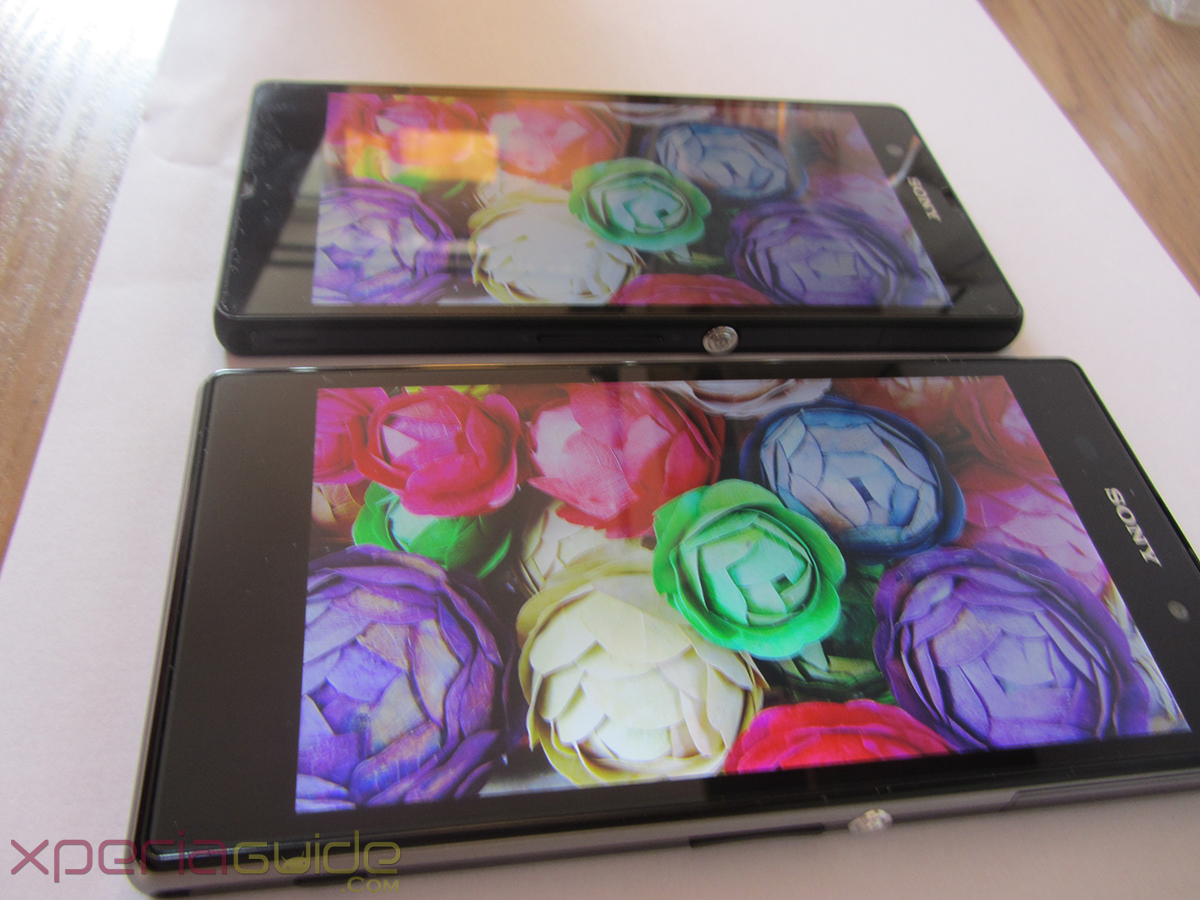 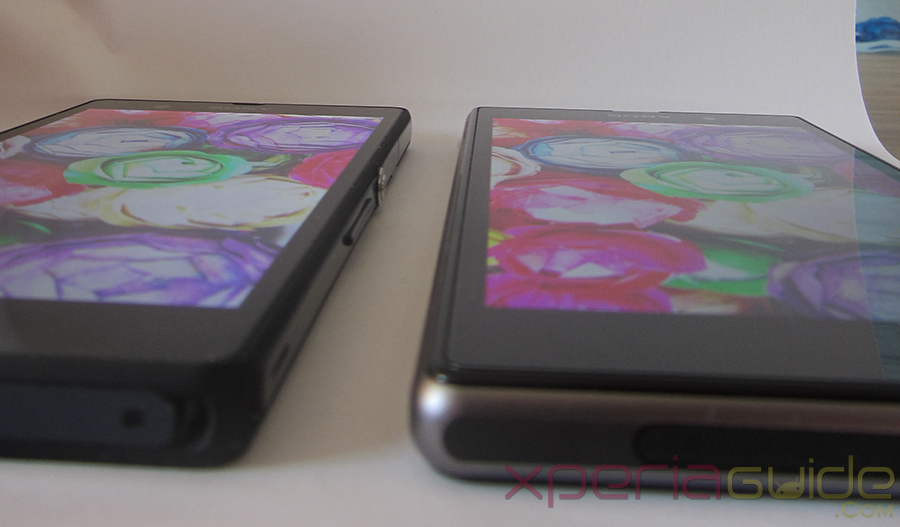 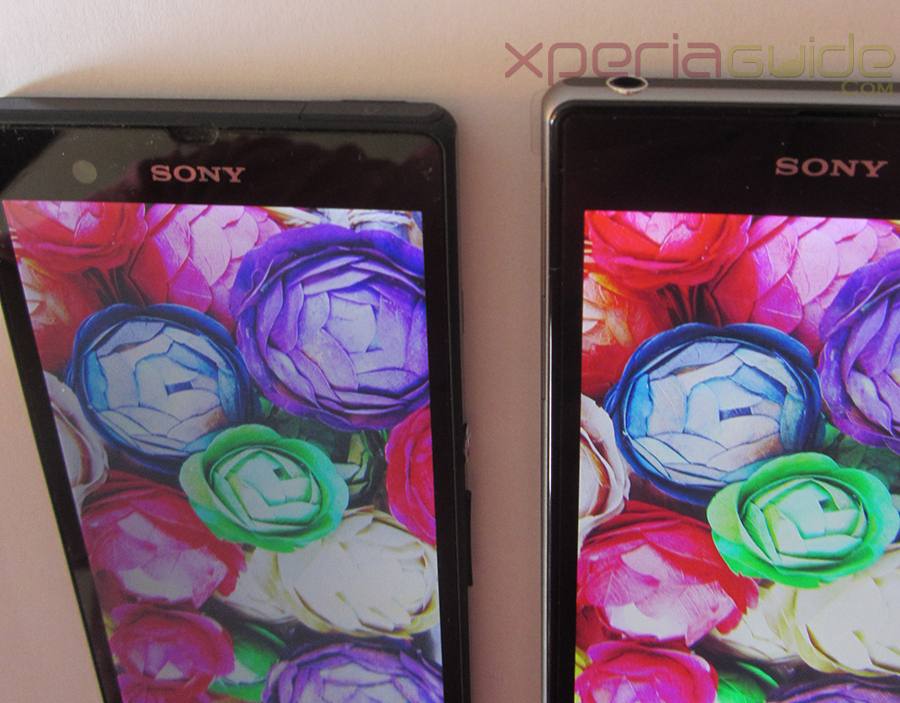 Xperia Z1 Triluminos Display Vs Xperia Z Display Comparison shows that viewing angles in Xperia Z1 not so great, almost similar as Xperia Z. Color contrast is also similar on both phones, nothing much comparable. Brightness level in both phones are equal.

Though they may have a difference, our’s statement is not a verdict so don’t start a war on it.

It seems when we made a Xperia Z Ultra Triluminos Display Vs Xperia Z display comparison, Xperia Z Ultra was the clear winner but by seeing above pics we can’t declare any of above handsets as a winner.

What do you think guys, which phone’s display looked more pleasant to you, do consider the viewing angles in mind. Drop your comments and let us know…

Image Credits :- Przemyslaw Orawiec, thanks buddy for sending them in 🙂 . If you are looking for some hands on videos for Xperia Z1, head to shem2409 YouTube channel

16 Comments so far. Feel free to join this conversation.