365dian, a Chinese site came up with the dummy pics of Xperia Z1 which are very clear representation of Xperia Honami.

Below pics are the most detailed pics that have come up till now give a closer look to all the detailed specifications of Xperia Honami. Very much speculated 20.7 MP camera with 1/2.3″ sensor with G-Lens is also spotted in these pics with branding near the cam which were missing from the official teaser pics of Xperia Honami from Sony. 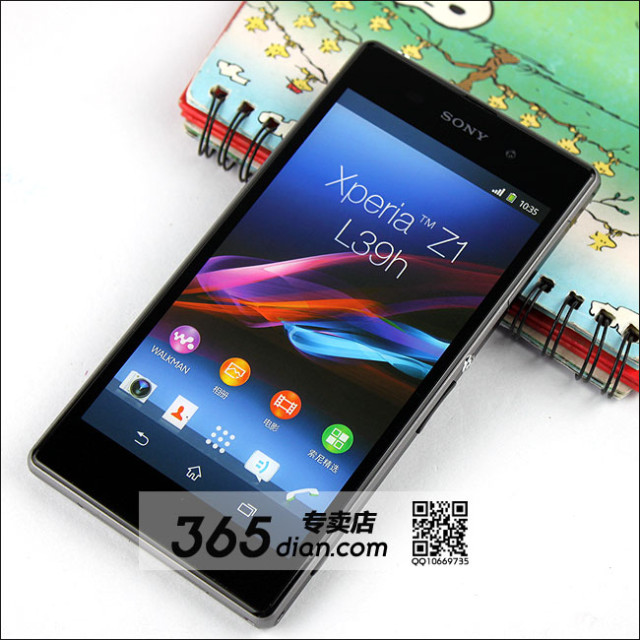 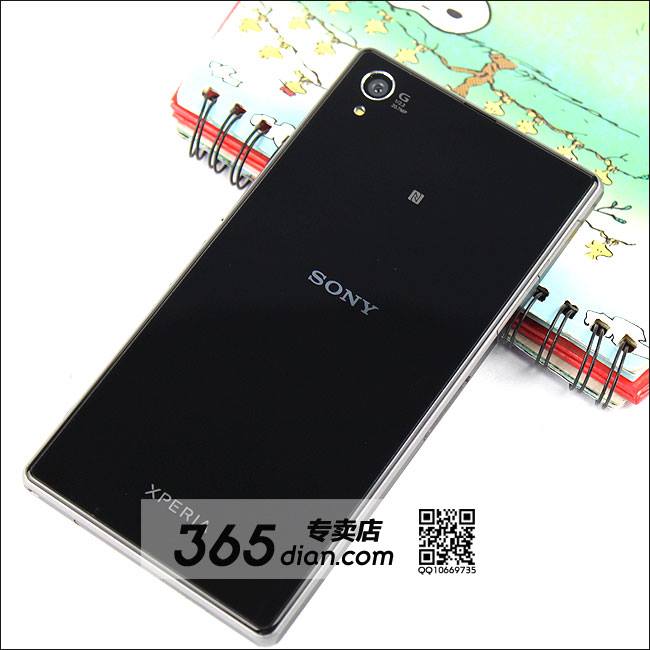 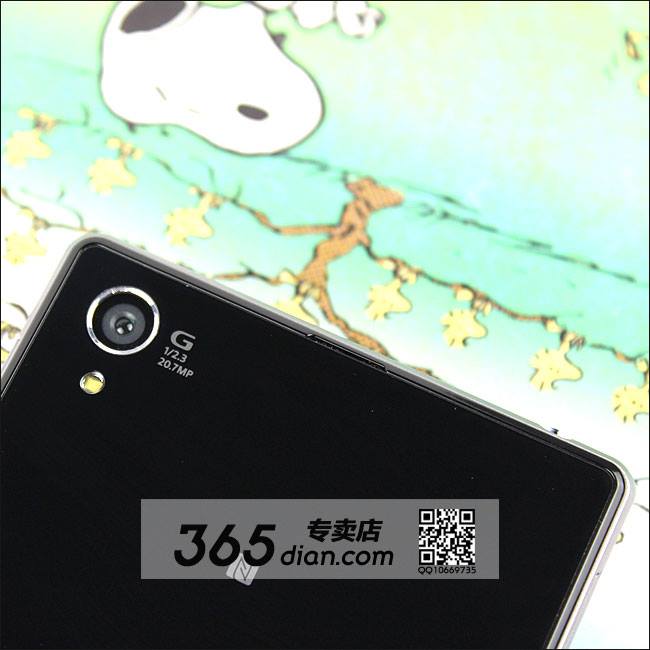 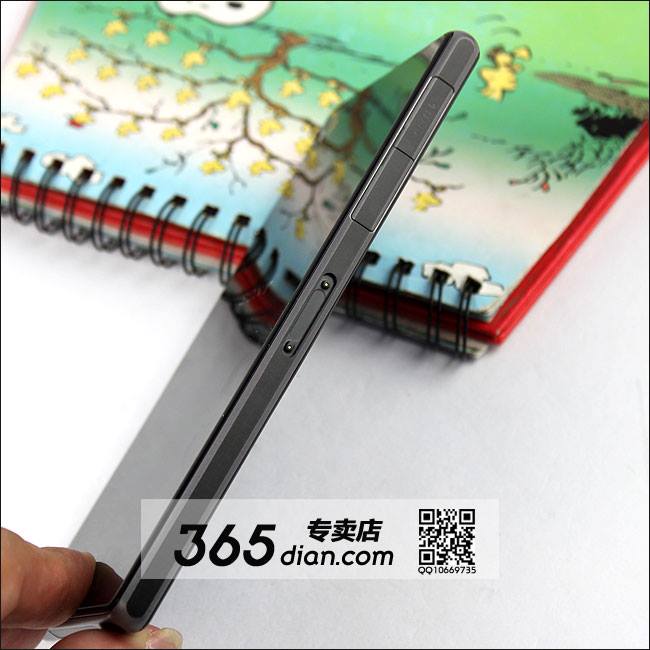 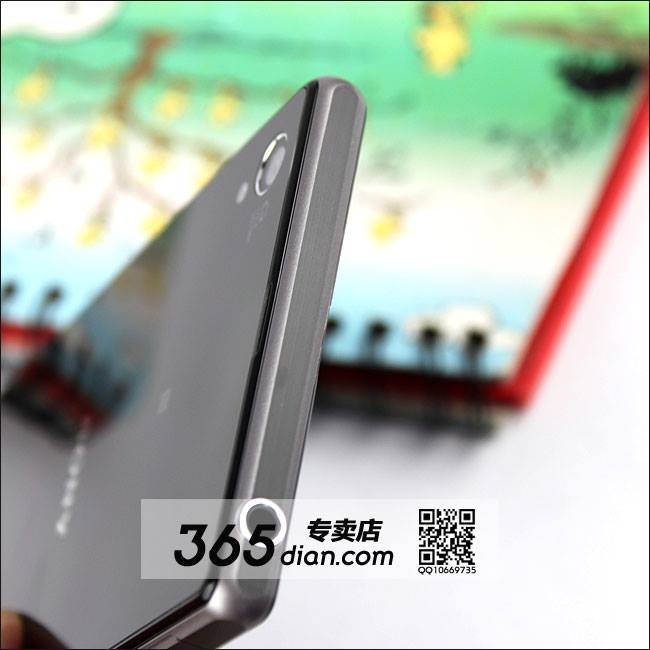 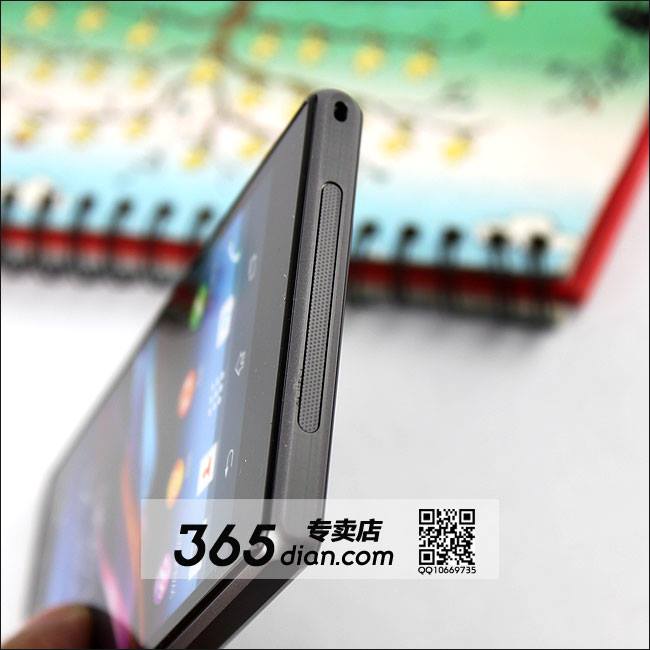 Well now have a look at the dummy pics of White Xperia Honami.

Below pics are the exact representation as above pics except the color. 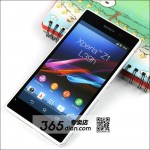 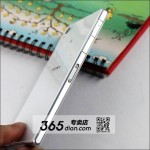 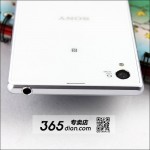 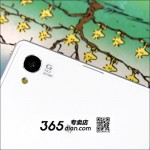 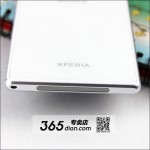 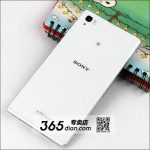 Yesterday we also spotted 14.1.G.1.518 firmware certified by PTCRB for 4 varaints of Xperia Honami. Now less than a week is left in the official launch of Xperia Z1 aka Xperia Honami, we are expecting from Sony a lot. How do you find above pics…

For us Xperia Z1 aka Xperia Honami beats Xperia Z in looks. Waiting eagerly for #bestofSony to come soon on #4Sept.