Xperia Honami is creating buzz everywhere now, from its 3 official teaser images being posted by Sony and it’s first official teaser video everything has been so exciting till now. Only a few days are left in it’s official launch.

Complete profile of Official Xperia Honami is exposed in the network certification license. Below you can see the expected Xperia Honami exposed completely. 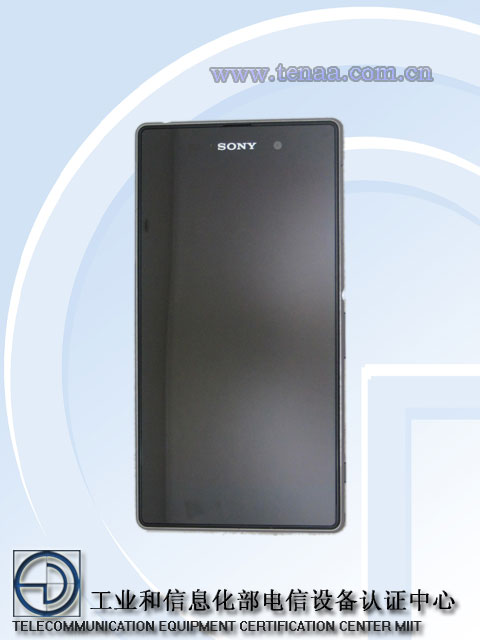 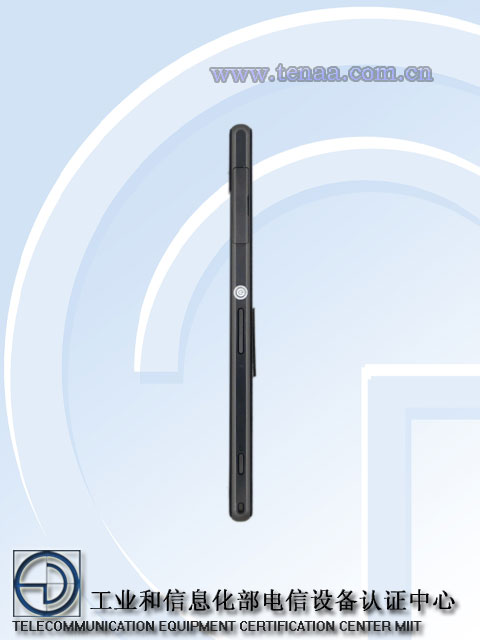 In this profile “Micro SD card slot” and “USB Post” is clearly visible. 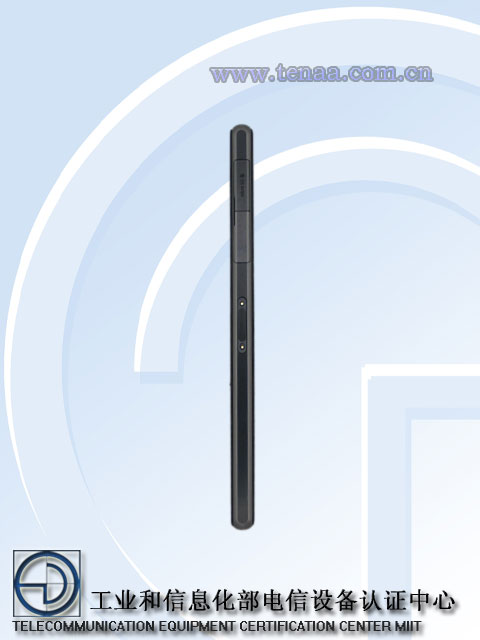 You can see the  20.7 MP camera with 1/2.3″ sensor with G-Lens branding here, which we didn’t see in Xperia Honami teaser images from Sony but it is seen in all leaked images, may be or may not be Sony edited the pics intentionally. 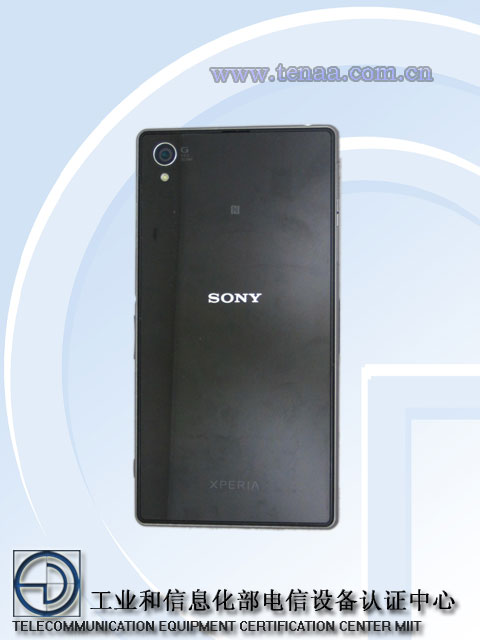 Below you can find the passed network license info for Xperia Honami L39h model.

Well now a lot has been exposed regarding Xperia Honami. IFA event is not so far now…4 Sept is near so world will see the new #bestofSony in from of Xperia Z1 ( hopefully ) 🙂