All leaked images of White Xperia Honami agian, show a clear side profile of Xperia Honami, an open 3.5 mm water proof headphone jack, longer speaker grill at bottom which is very cool as small speaker grill on side at Xperia Z isn’t sufficient for louder output. 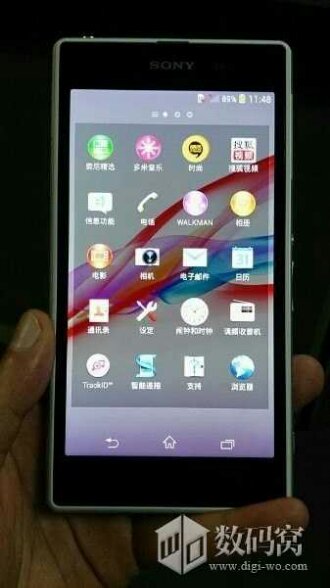 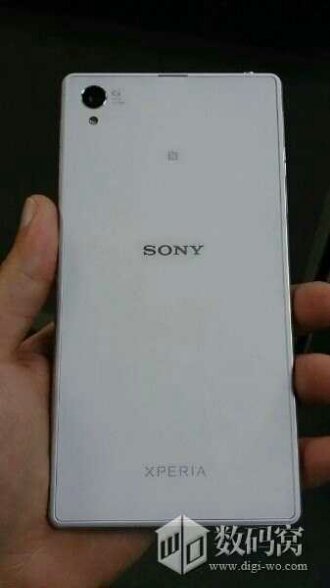 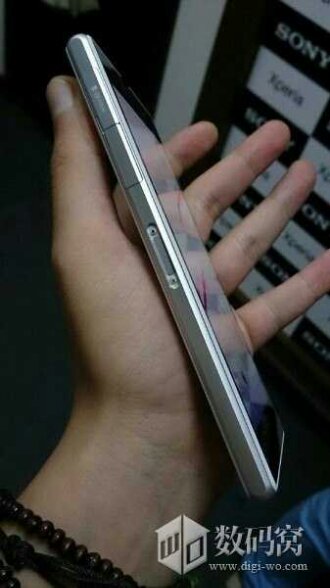 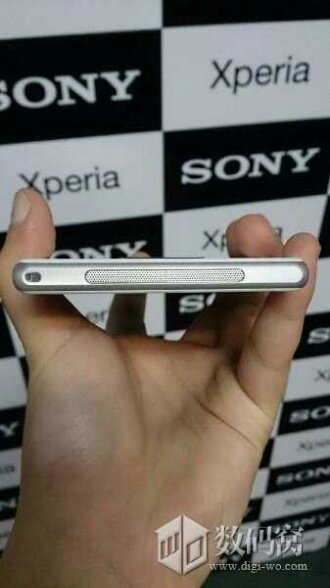 Look at speaker grill, don’t you think it will be covered up when phone is held in portrait mode in hands. 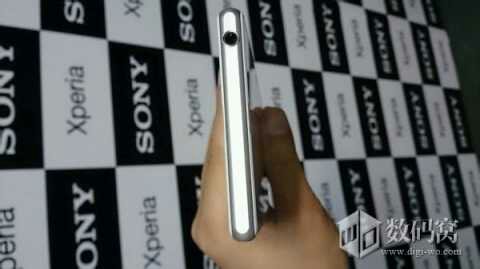 IFA event is not very far now soon we can expect Xperia Honami’s launch, the biggest mystery surrounding till now is the commercial name of Xperia Honami, speculated as Xperia Z1.

What do you think of these leaked Xperia Honami images..