Update has brought a new UI and some other cool features, kindly check the changelog below. 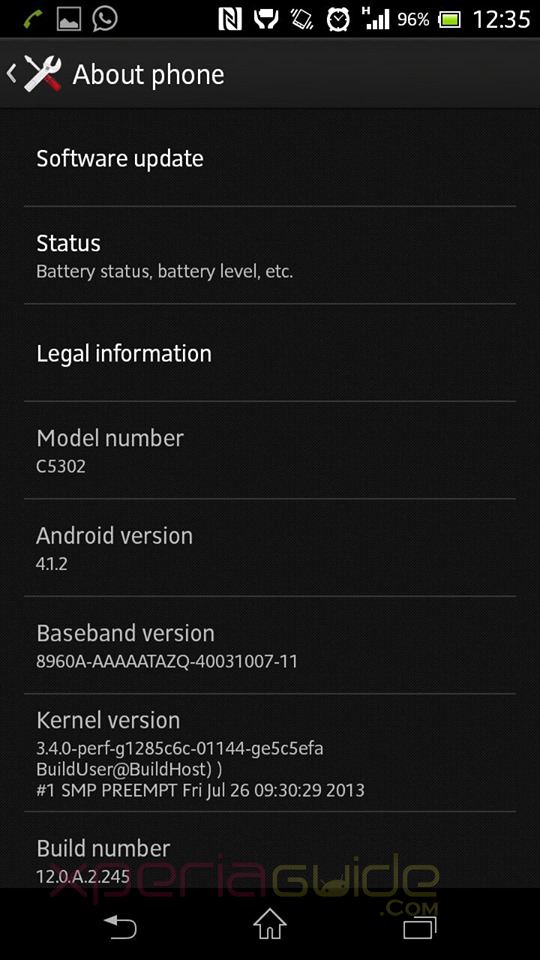 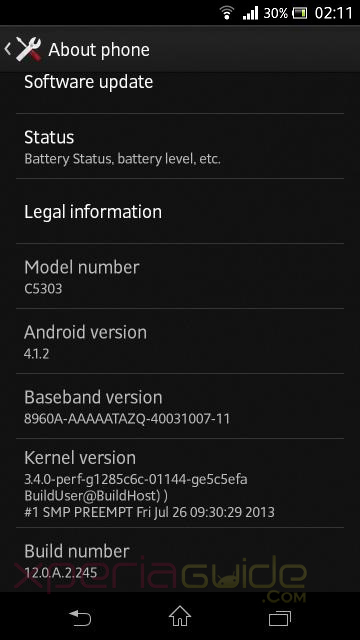 Both kernel and baseband has been changed as comparison to previous firmwares.

Connect your Xperia SP C5302/C5303 to PC Companion and check for Android 4.1.2 12.0.A.2.245 firmware update notification, if a notification as shown below is available then proceed as per on-screen instructions. 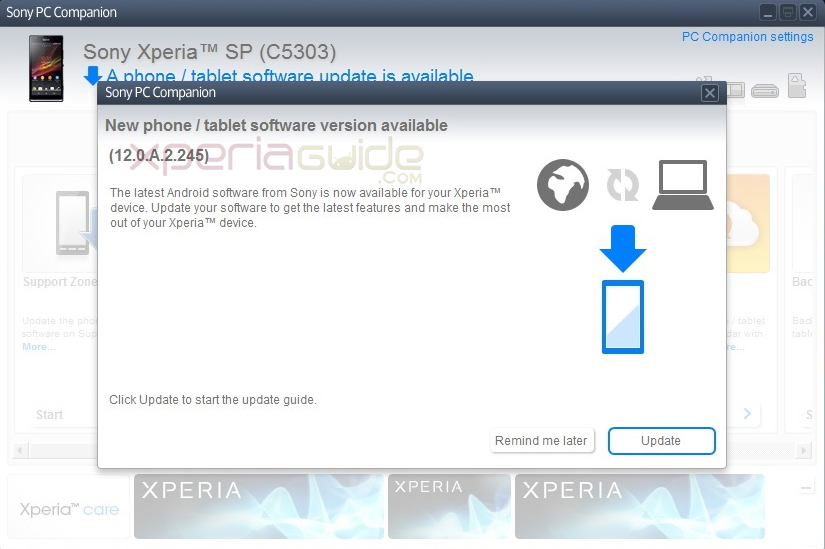 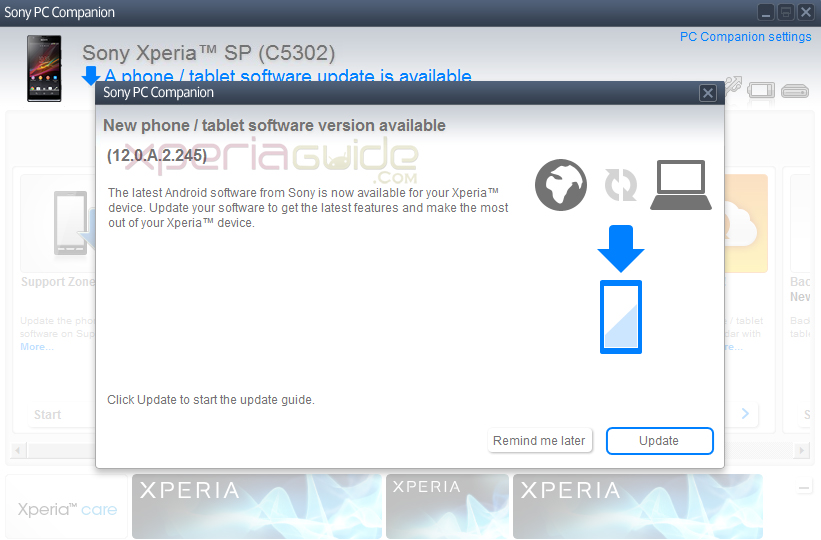 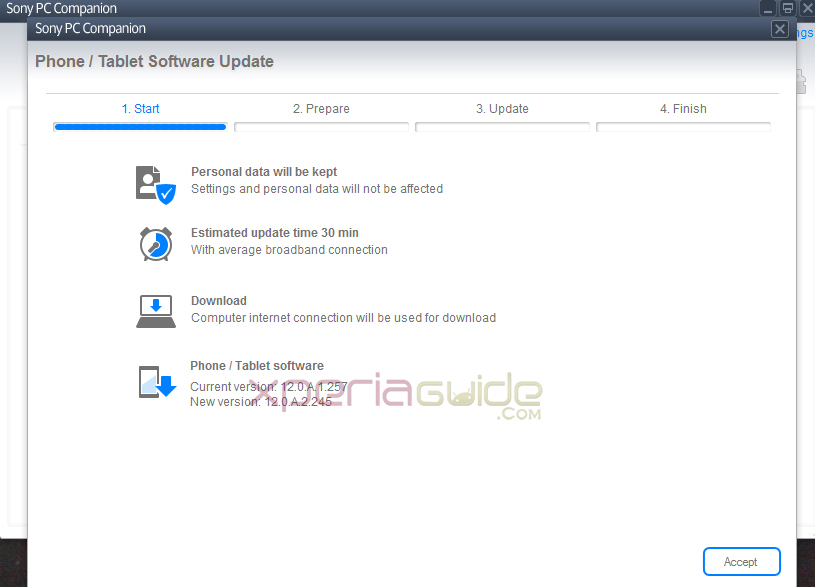 First reboot after update will be slow, don’t panic it will get back to normal soon. Well similarly you can update your phone via SUS also if PC Companion is not showing the update notification.

Well if you haven’t got the 12.0.A.2.245 firmware update notification and want to update the phone manually by flashing you can do that. Download below mentioned 12.0.A.2.245 firmware ftf file and flash it on your Xperia SP C5303. Flashing don’t void warranty, require no root neither unlocking of bootloader, it’s safe. 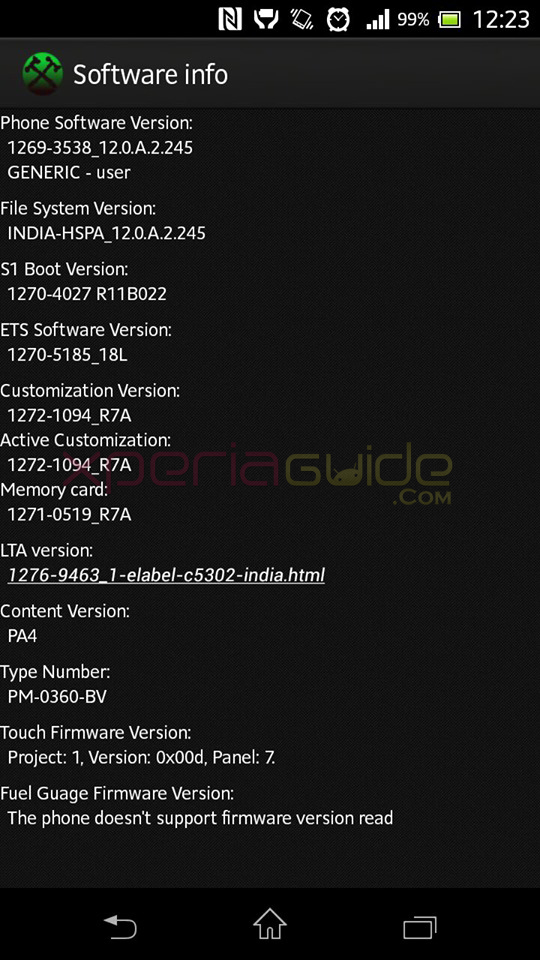 12.0.A.2.245 firmware Update seems to fix many bugs. It looks very much similar to Xperia Z android 4.2.2 updates, looks this what Sony Xperia SP got for skipping android 4.2.2 😛 UI is improved very much. 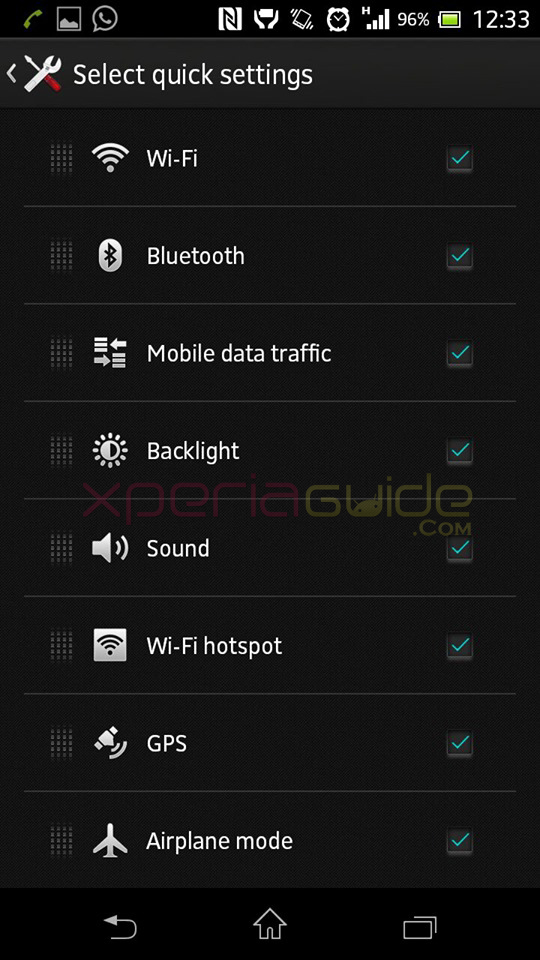 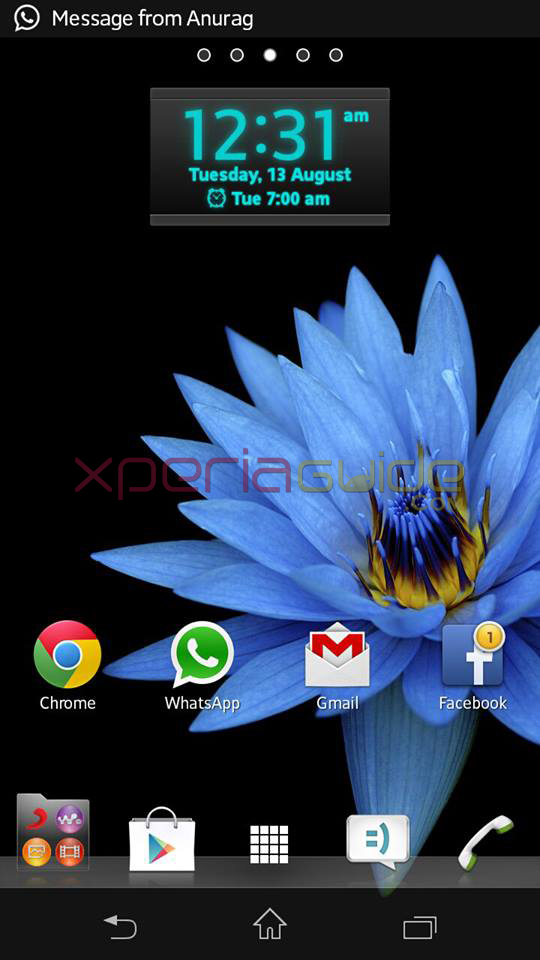 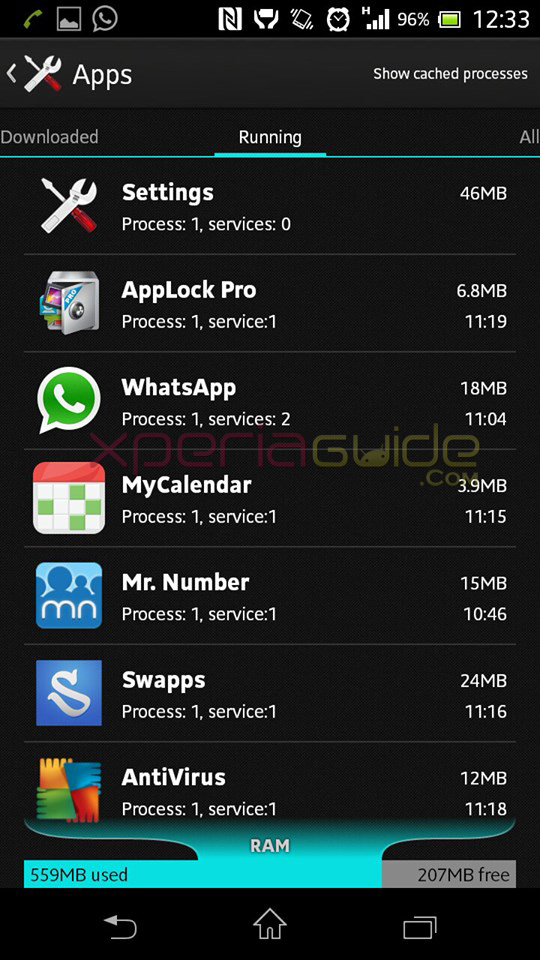 We are checking new features on our phone, will update the post soon. Proper root method for Xperia SP 12.0.A.2.245 firmware is not yet available, will update as soon it comes.

If you have already gotten this update, than let us know the chnagelog and any major changes you noticed. Comments with your reviews on 12.0.A.2.245 firmware Update.

71 Comments so far. Feel free to join this conversation.