Categorized as
14178
Tagged as
Android 4.3
Related

Sony has officially launched android 4.2.2 Jelly Bean update for Xperia Z and Xperia ZL and soon it will be rolled on Xperia ZR and Tablet Z in early August. 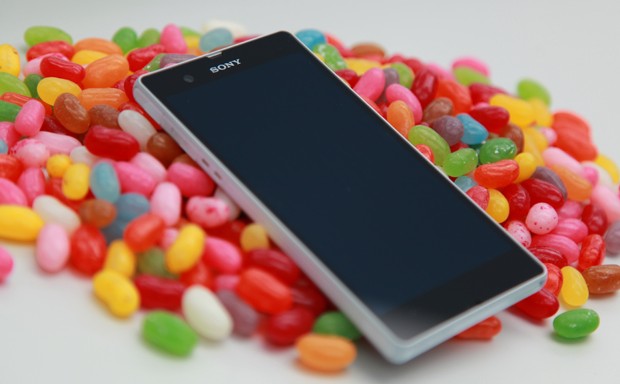 Sony also confirmed that some devices directly from Android 4.1.2 will be given Android 4.3 Jelly Bean, so what are those devices ??? Sony has not mentioned any device name yet on this comment.

Sony also wrote that it has heard the comments and frustration of all users who were not satisfied by android 4.1.2 jelly bean update and Sony developers will try their best in future to give more satisfactory updates 🙂

Do let us know what’s your take on Sony’s strategy on Android 4.3 Jelly Bean upgradation ? Sony has left Xperia S, SL , Acro S and Ion users in puzzle whether they will receive any other android update or not..

What do you think, let us know…