Just after the launch of Xperia Z Ultra by Sony officially leaks are coming daily of something related to Xperia Honami i1. Just new we got the official Sony Xperia Honami i1 pictures of the front side of the phone. The images of the phone are same as it was leaked a day ago. It’s an aluminium frame in which phone is embedded. 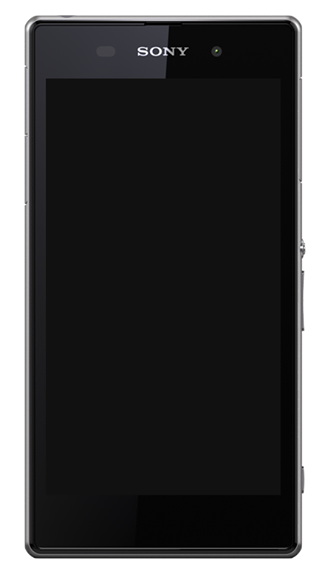 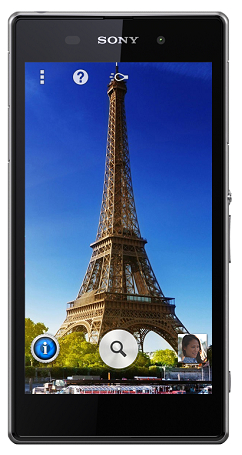 The tipster who has leaked these official images of Xperia Honami confirms that the phone will have capacitive buttons on-screen with a 20 MP cam, ISO 12800 and which can record videos in 4K means Ultra-HD resolution 🙂  No info on Xenon Flash has been made till now. We did notice the dual speaker grill at the bottom. IR blaster with audio chip sound. It is to be come with Snapdragon 800 powered with 2.3 GHz quad core processor. Battery is rumored around 3000mAh.

Well we are not actually certain whether they are true images or not but the tipster claims that he has Xperia Honami i1 system dump and he can’t share it right now. What do you think regarding these images…